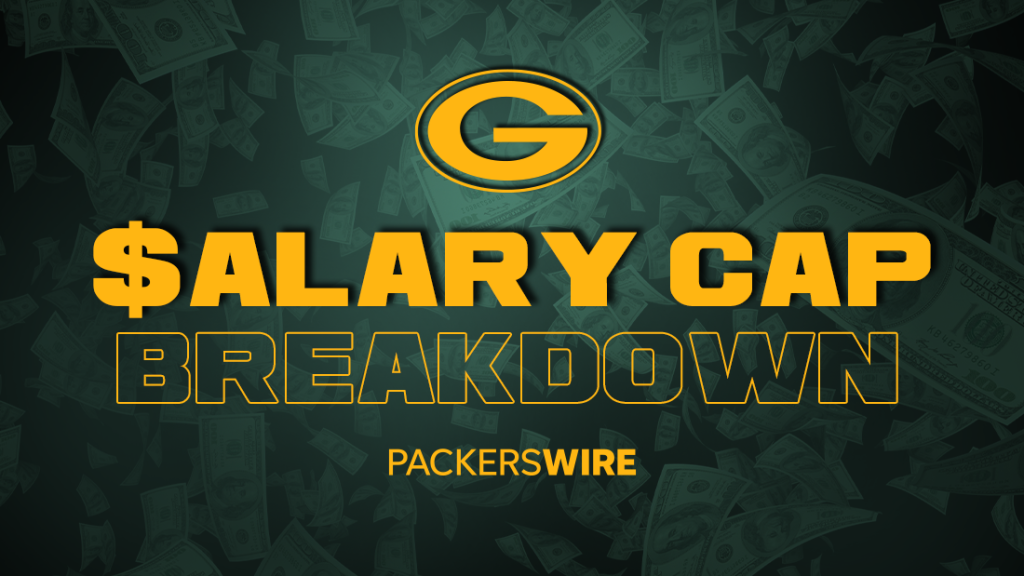 Brian Gutekunst, Russ Ball and the Green Bay Packers are about to have a busy month or two. According to Over the Cap, the Packers are currently (as of Feb. 3) around $50 million over the 2022 salary cap, and this figure doesn’t even include the $20 million franchise tag expected to be given to All-Pro receiver Davante Adams.

Long story short: Like last offseason, the Packers must make a number of moves to fix their salary cap situation before the start of the new league year on March 16.

The team is in a difficult spot, but you can bet there’s been a thorough plan (and many backup plans) in place for months. In fact, it’s clear the Packers have a number of logical ways to dig their way out of this hole without completely gutting the roster and starting over in a rebuilding year in 2022.

Of course, Aaron Rodgers’ decision weighs heavily on the immediate future. What he decides may shape the entire offseason.

So, how can the Packers pull it off? Here is an in-depth breakdown of the most reasonable ways the Packers can reasonably clear cap space this offseason, using Ken Ingalls’ salary cap insights as a guide.

Rodgers’ contract is the biggest piece of the puzzle. His cap hit for 2022 is currently set at $46.7 million, a completely untenable number for the team, but extending his deal or trading him away would create big savings. It’s a matter of timing. Reworking his deal could save $10-15 million, per Ingalls, and the savings would hit the cap immediately, helping the Packers get under the cap before the start of the new league year. A trade to a different team could provide almost $20 million in cap savings, but the Packers wouldn’t get the cap benefit until the trade is processed after the start of the new league year. This is why Rodgers’ decision is going to help set the course of the entire offseason. A lot more options open up if he wants to be back on a restructured deal. The Packers will have to find savings elsewhere if he wants to be traded.

The Packers restructured Bakhtiari’s deal last offseason to create space, and they’ll likely do it again in 2022. He has a $9.5 million roster bonus due in March, and turning the bonus into a signing bonus would spread out the charges over the final three years of his deal and provide immediate relief. The move could save over $9 million on the cap in 2022, per Ingalls. Pushing more guaranteed money into the future years on Bakhtiari’s deal isn’t ideal, especially after he played in only one game last season while struggling through his recovery from ACL reconstruction, but the Packers almost have to use this avenue to create cap space. His cap hits in 2023 and 2024 will be enormous.

Smith’s cap number going into the final year of his deal in 2022 is $27.7 million, or over 13 percent of the cap. It has to be adjusted this month. More than likely, he’s played his final down in Green Bay. The Packers would have to eat almost $12.4 million in dead money on the cap if they released him, but they’d also save almost $15.3 million. Smith was a dominant player in 2019 and 2020, but he played in just two of 18 games in 2021 while dealing with a back injury that required surgery. The Packers would have to get really creative to get him back at a reasonable price in 2022. Even after an injury-plagued season, Smith would be a coveted player on the open market if he’s released.

Clark’s cap hit in 2022 is currently set at almost $20.9 million, but the Packers can lower his number substantially with a restructure. He has a base salary of $8.25 million and a roster bonus of $6.4 million, and both can be converted into a signing bonus to push money into the future and save now. Per Ingalls, void years could be used to create almost $11 million in cap space in 2022. Like Bakhtiari, Clark’s cap hits are going to be big in 2023 and 2024. But he’s still only 26 years old and in the prime of his football career, so the Packers are probably comfortable with the situation.

Smith returned to Green Bay on a reworked and highly-incentivized deal in 2021, and he responded with 9.0 sacks and a career-best season in pressures (62). He’ll go into the final year of his contract in 2022 with a cap hit of $19.7 million, but the Packers could save $12.5 million by releasing him. With Za’Darius likely gone, would the Packers want to part ways with both Smiths? Extending his contract could help the team save $6-8 million in 2022, per Ingalls, while also keeping a productive, veteran player at a premium position in Green Bay.

The Packers exercised Alexander’s fifth-year option, so he’s going into 2022 with a cap number of almost $13.3 million. Doing a big extension for the young All-Pro cornerback would lower his cap number by as much as $7 million next season, per Ingalls. This deal is almost certain to get done at some point in 2022; it’s more a matter of when the two sides agree. Can the Packers get it done this month to provide needed cap relief?

Cobb’s cap number in 2022 is $9.5 million. The Packers will either release him and gain almost $6.8 million in cap relief, or try to find some kind of reworked deal that significantly lowers his cap hit next season. The team is almost guaranteed to use Cobb’s contract to create savings this month. While a close friend of the quarterback and beloved figure among fans, he’s also 31 years old and coming off a season in which he missed the final five games due to a core muscle injury.

Amos is entering the final year of his deal with a cap hit of almost $12 million in 2022. The Packers could save between $4.7 million and almost $8 million by either restructuring his deal or cutting him. Amos is a team leader and a rock-solid player at safety, and the Packers can be relatively confident he’ll be a productive player for at least a few more seasons. Restructuring his deal looks like a good bet. There’s a lot of dead money ($7.3 million) involved if he’s cut.

The 37-year-old kicker is going into the final year of his deal with a cap hit of almost $4.8 million. Cutting him would immediately save $2.4 million. He is nearing the end of the line, and the Packers have a backup option in place (JJ Molson). If he wants to keep playing in Green Bay, and the Packers are open to the idea, a restructure or pay cut could help lower his cap number to a more reasonable number in 2022.

Lewis turns 38 in May and has a cap hit of $4.5 million in 2022, the final year of his deal. The Packers can gain almost $2.5 million in cap relief by releasing him, but if he wants to play another season, the team and player could figure out a restructure to lower his cap hit in 2022. Lewis played well again in 2021, and he’s both a key player on the offense and as a leader in the locker room. The Packers still need to find a way to save cap space with his deal.

Lowry, who is coming off his best season, will count $8.1 million against the cap in 2022. Cutting him would almost $4.1 million, but a restructure might make more sense. He’s only 27 years old, and the 2021 season was his best yet in terms of rushing the passer, a valuable skill. There’s a big dead money charge coming in 2023 when his current deal voids. Extending the contract could help save money now and help eliminate dead money later. Up to $3.1 million in saving is available via restructure, per Ingalls.

Turner’s cap hit rises to $9.2 million in 2022. Releasing him would save around $3.4 million but cost $5.8 million in dead money. A restructure might make more sense, especially considering his contract voids after the 2022 season. Even at 30 years old, he’s an effective and valuable player for the offensive line. Restructuring would save a similar amount as cutting if done right.

Jones’ cap hit in 2022 is $8.9 million, but the Packers can save a good chunk by converting his $3.75 million roster bonus into a signing bonus and spreading out the charge over the final three years of his deal. Per Ingalls, the move would save around $2.5-3 million on the cap in 2022. Pushing guaranteed money out to future years on a running back’s contract isn’t ideal, but the Packers need the space. 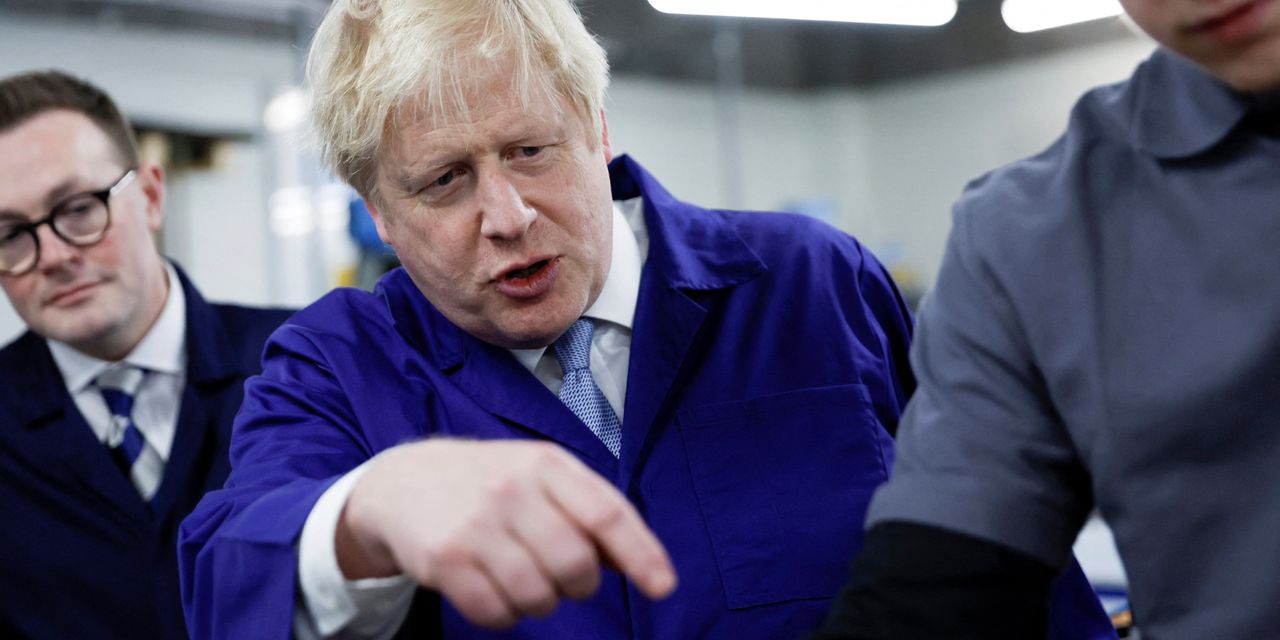 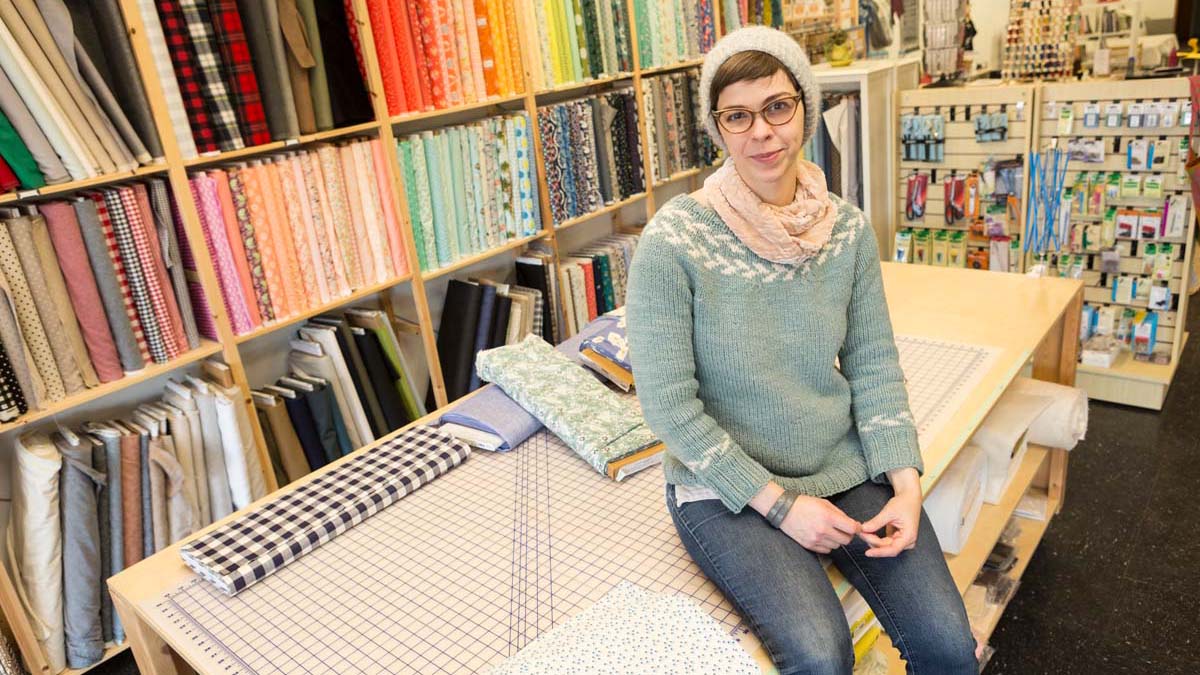 Next post This microbusiness owner is riding a roller-coaster