Due to the implications of not having fans in the stands during the 2020 season, we saw the NFL salary cap for 2021 take a massive hit, plummeting from $198.2 million to $182.5–this, of course, had a major effect on the Green Bay Packers.

In order to get under that salary cap figure while still trying to bring back a majority of last year’s roster, it took some clever financial maneuvering from Brian Gutekunst and Russ Ball.

Free agency was relatively quiet, Preston Smith was asked to take a pay cut, a few restructures took place, and numerous contracts had voided years added to them–which essentially are dummy years added to a contract for the purpose of cap savings.

For example, if a player’s contract ends in 2021 and the team adds two voided years to the deal, the player is still a free agent in 2022, but on paper, the team was able to spread the cap hit out over three seasons (the remaining year plus the two voided years) instead of one, thus reducing the current year’s cap hit. However, once the contract terminates following the 2021 season, all of those cap charges accelerate and become due in 2022.

The end result of all these moves was that Green Bay was able to keep their roster intact, they did eventually get under the $182.5 million salary cap, and $50.9 million worth of cap charges were pushed from 2021 to future years, including $29.2 million just to 2022, according to Ken Ingalls, who independently tracks the Packers’ salary cap situation.

Yeah, that’s right, $50.9 million worth of cap charges were moved to future years.

During the spring, the NFL and NFLPA agreed to a salary cap ceiling for the 2022 season of $208.2 million. Now, at the time, there was no guarantee it would reach the amount; that was just the best-case scenario.

Well, we have some good news, Green Bay Packers fans, according to Ian Rapoport of the NFL Network, the 2022 salary cap is expected to reach that maximum agreed-upon amount–a nearly $26 million increase from 2021.

While every dollar certainly helps, the bad news is that the Green Bay Packers’ upcoming offseason is still going to be riddled with difficult financial decisions.

At the moment, Over the Cap has the Green Bay Packers $38.7 million over the projected 2022 salary cap; however, that figure does not take into account any free agent additions, any of their own players that they re-sign, the incoming draft class, the practice squad, or any in-season spending. So in short, their actual deficit is much larger.

Now, of course, there are ways to create cap space. For any player with more than one year left on their deal, the team can convert a portion of their base salary to a signing bonus, which then allows them to spread that cap hit out over the life of the contract, rather than absorbing the current cap hit in one season. Or they can continue to add voided years to deals–although that’s not something teams want to lean on too heavily.

Contract extensions are another option as they add years to the current deal, and once again, allow the team to spread those cap charges out over more years. Think of it this way, if a player with one year left on his contract comes with a $10 million cap hit, all $10 million of those cap charges have to be recognized that season. But if he signs a four-year extension, now the $10 million can be spread out over five seasons, making his cap hit just $2 million.

Jaire Alexander, who had his fifth-year option for 2022 picked up and comes with a $13.29 million cap hit, is a prime contract extension candidate this upcoming offseason.

Lastly, a team can create cap space by moving on from a player whose cap hit is larger than their dead cap hit. The dead cap is money that has already been paid out to the player and is on the books regardless of whether or not they are on the roster.

In the restructure category, there is David Bakhtiari and Kenny Clark, while upcoming free agents that the Packers will have to make decisions on include De’Vondre Campbell, Rasul Douglas, Kevin King, Davante Adams, Marquez Valdes-Scantling, and Robert Tonyan, to name a few.

So with all of that said, make sure you’re enjoying this season, Green Bay Packers fans, because there are a lot of changes incoming. As we’ve seen over the years, Gutey and Ball are more than capable of navigating these financial waters, but some difficult decisions and some financial gymnastics will have to take place in order to get under that $208.2 million figure. 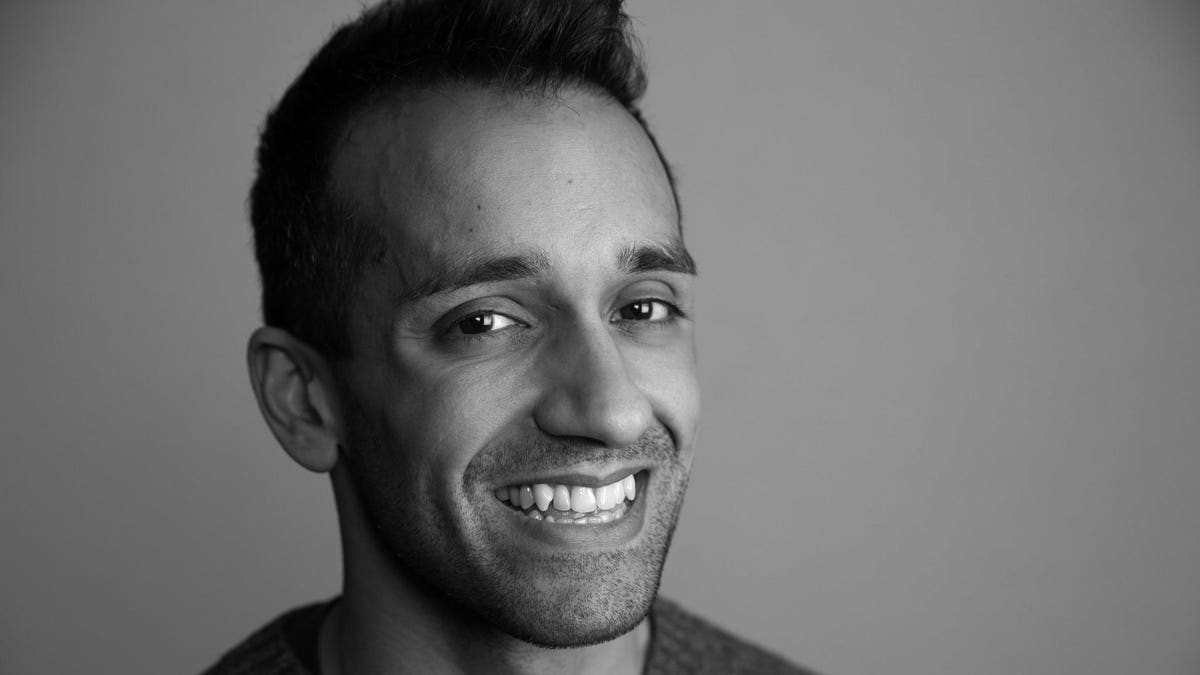 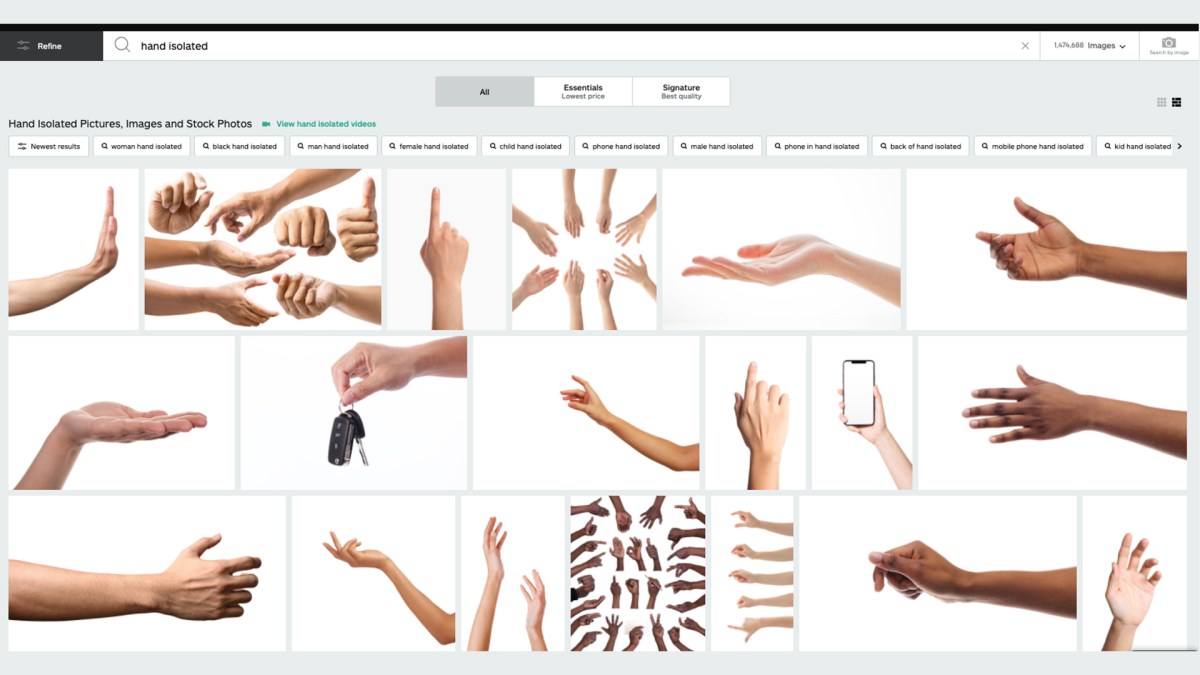 Next post How search algorithms shape our visual world