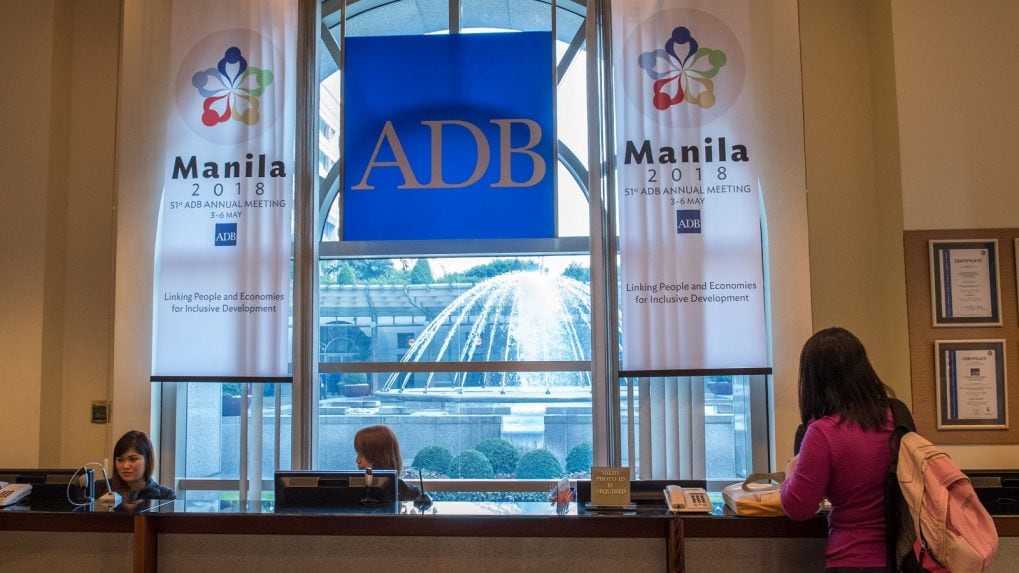 The Asian Development Bank (ADB) has indicated that it will provide $2.5 billion in additional loans to Pakistan, including $1.5 billion before the end of this year, to help the cash-starved country which is in dire need of foreign assistance due to its depleting forex reserves and growing repayments and import financing requirements.

The Ministry of Finance said on Thursday after a meeting between Minister of State for Finance and Revenue Aisha Ghous Pasha and Country Director of the ADB Yong Ye, The Express Tribune newspaper reported on Friday.

The ADB indicated the additional support of $2.5 billion for the next fiscal year, from which $1.5 billion to $2 billion can be available in the ongoing calendar year, according to the finance ministry.

The finance ministry sources said the ADB indicated that it could provide $1.5 billion under the Counter-Cyclical Finance Facility and another roughly $400 million under the energy sector policy loans, the report said.

However, it will be an uphill task to secure the $1.5 billion facility on priority due to the requirements and a slow-moving bureaucracy in the Ministry of Economic Affairs that has so far failed to even write a formal letter to the ADB for availing the loan, it said.

The Economic Affairs Division (EAD) secretary has not been able to focus on the disbursements of foreign loans that are now falling behind the goals for the third and the fourth quarters, it said.

The indicated $2.5 billion additional financings are said to be over and above the regular $2 billion annual envelopes in the shape of policy and project loans. Cash-strapped Pakistan is currently in dire need of foreign loans due to depleting foreign exchange reserves coupled with growing repayments and import financing requirements.

The rupee-dollar parity slipped to the lowest ever level of Rs 191.77 to a dollar on Thursday amid uncertainty in the market over the fate of the IMF programme, the report said.

In order to get the ADB’s additional financing, Pakistan has to meet many requirements for qualifying for the facility that has been designed to help the member countries to cope with the challenges posed by the COVID-19 pandemic, it said.

The ADB board already approved the Counter Cyclical Finance Facility on May 3 and Pakistan’s share includes a mix of both the concessional and commercial facility, the report said.

However, the $1.5 billion loan approval by the ADB board will require that Pakistan’s debt burden is sustainable and it is not following imprudent fiscal policies the two requirements that will need hectic efforts to meet, it said.

Sources said the negative impact of the Russia-Ukraine war on Pakistan’s economy will also be a factor in deciding the loan approval. The government will also require submitting a sound macroeconomic plan to the ADB board, which means a departure from the existing expansionary fiscal policies and withdrawal of the fuel subsidies.

The government will also have to secure an assessment letter from the IMF, which should validate that the country’s economic policies were on the right track. However, it will not be an easy task to get an assessment letter from the IMF until Islamabad addresses the outstanding issues like the withdrawal of fuel subsidies and the tax amnesty scheme.

Pakistan and the IMF are scheduled to hold policy-level talks for the revival of the IMF programme in Doha on May 18. Due to the deteriorating external sector situation and the resultant reduction in the foreign exchange reserves, China has delayed the processing of USD 2.3 billion in commercial loans and has placed a condition that Islamabad cannot effectively utilise the money. 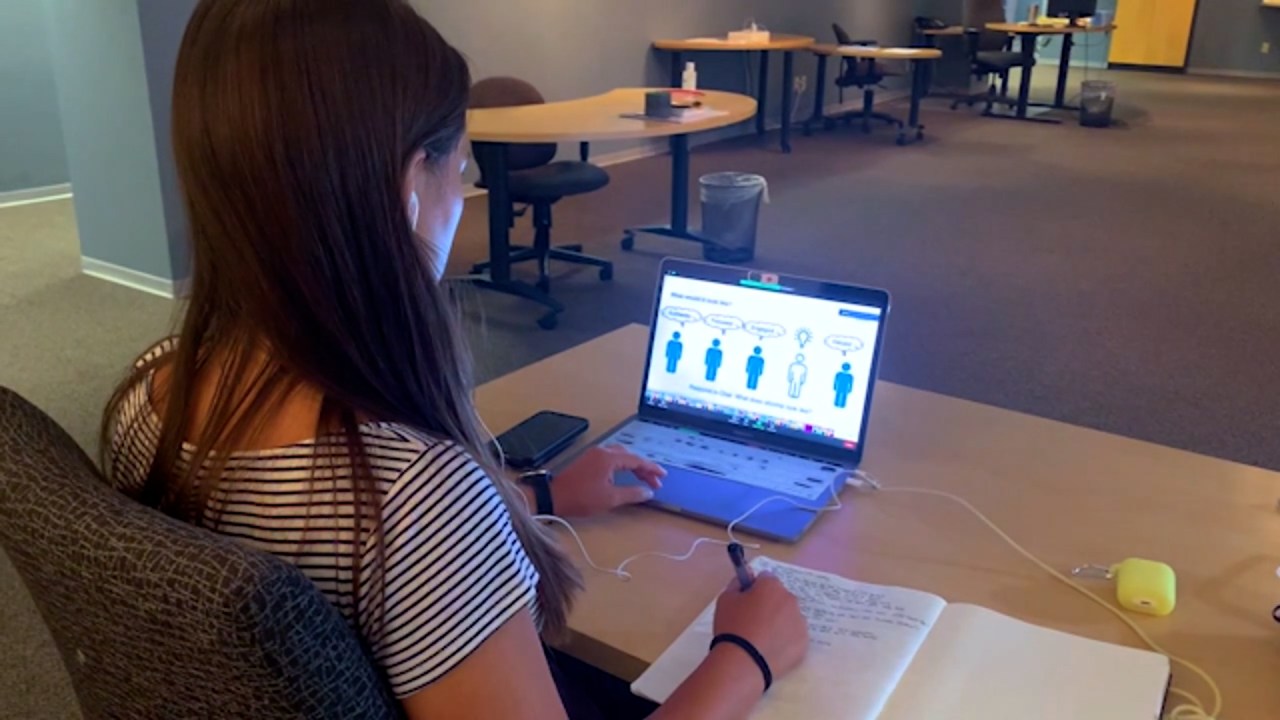