The financial advice industry has seen a disappointing but not unexpected year, with current adviser losses year-to-date standing at 2,189, or down 10.61%, to a total of 18,446 active advisers but the “worst is yet to come”, according to Wealth Data.

However, the firm’s director Colin Williams noted that different peer groups faced different challenges in 2021, and although there would still be a bit of reporting in January that would be backdated to December, the groups could be already divided into so-called ‘winners’ and ‘losers’.

The data clearly showed that the investment advice peer group (with a focus on portfolio advice) lost less than 3% of its advisers while the accounting – limited advice which mainly provided self-managed super fund advice were down 537, or 27.12%.

“We expect this peer group to suffer this greatest losses, at a proportional level, as advisers without passing the Financial Adviser Standards and Ethics Authority [FASEA] exam are withdrawn from the Australian Securities and Investments Commission [ASIC] Financial Adviser Register [FAR],” Williams said.

As for the largest peer group – financial planning, it lost 1,303 advisers. However, what was even more significant for this group was the fact that the number of new licensees stood at 119 versus 45 that closed.

As far as the individual licensee owners were concerned, the year saw Insignia (formerly known as IOOF) and AMP dominate the stage of adviser losses while CBA ended the year in third spot, after ceasing its advice arm.

Williams stressed that, with expected movement of the next few weeks with numbers backdated into December, the numbers would deteriorate.

“The worst is yet to come as we foresee significant losses as advisers either fail or opt not to attempt the FASEA exam. The losses may end up close to (-3,500),” he said.

However, according to Phil Anderson, general manager policy and professionalism at the Association of Financial Advisers (AFA), the number of active advisers at the start of the next year might drop even further to around 16,800 or even less.

However, he said there were “a lot of moving pieces in this calculation”.

According to the AFA, there were around 1,087 who had resat the exam (i.e. have sat at least twice) and had not passed yet. This was deduced from the FASEA figures which stated that “to date, 3,197 unsuccessful candidates have re-sat the exam with 66% passing at a re-sit”.

“In reaching the total who are continuing to be able to operate next year, we would add this number of 1,087 to those who have passed the exam,” Anderson said in a statement to Money Management.

“We are inclined to just add the 15,500 that FASEA have disclosed in the following line: over 15,500 are recorded as active financial advisers on ASIC FAR, representing 82% of active advisers on ASIC’s FAR.

“[The AFA’s calculations] covers the 15,500 noted as passed and active on the FAR in the FASEA email, plus the 1,087 who we have calculated as having completed the exam at least twice, but are yet to pass.

“Then we can add on maybe a bit more for time share advisers (147) and maybe professional year students, however not all of the 1,087 who have failed at least twice will still be practicing.” 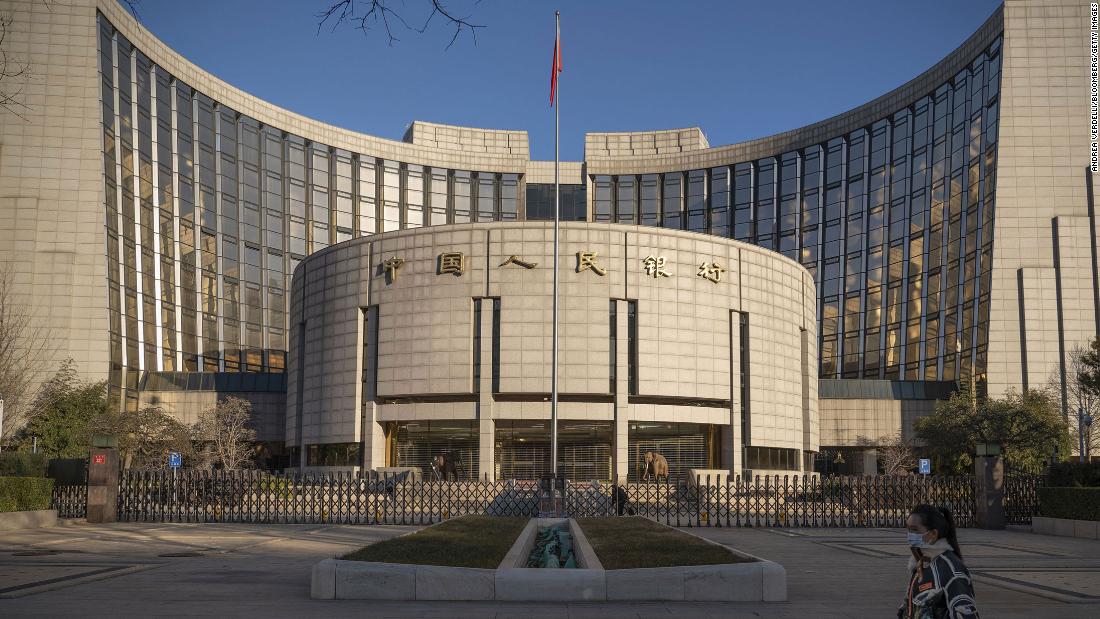