AMP Limited has entered into an agreement for the sale of Collimate Capital’s real estate and domestic infrastructure equity business to Dexus Funds Management, for an upfront cash consideration of $250 million.

In addition, Dexus would acquire all of AMP’s existing ($180 million) and committed ($270 million) sponsor stakes in the platform for cash consideration expected to be up to approximately $450 million, subject to discussions with fund investors, pre-emptive rights processes and applicable consents.

AMP would also be eligible to receive a further cash earn-out of up to $300 million, subject to assets under management (AUM) retention over a nine-month period after completion. AMP considers it unlikely the full earn-out would be received given current expected loss of AUM of approximately $3.0 billion.

AMP said the transaction would unlock value for AMP shareholders and was expected to be completed in the second half of 2022.

“It will also create greater clarity for our people and clients while allowing them to benefit from the experience and successful investment performance track record of Dexus, as well as from increased scale and access to liquidity,” it said.

The transaction perimeter for the sale of the real estate and domestic infrastructure equity business included:

AMP said the transaction would significantly strengthen AMP’s capital position and that it intended to use the proceeds to pay down some of its corporate debt and to return capital to shareholders following the sale completion. The capital return would be subject to regulatory and shareholder approval.

In a statement, AMP said it remained in discussions on Collimate Capital’s international infrastructure equity business, after receiving a number of approaches from parties interested in acquiring the business.

AMP would continue these discussions with a focus on maximising the value for shareholders by achieving the best outcome for clients and other stakeholders.

Subject to completion of the sale of the real estate and domestic infrastructure equity business, AMP said it would no longer pursue a demerger of Collimate Capital. 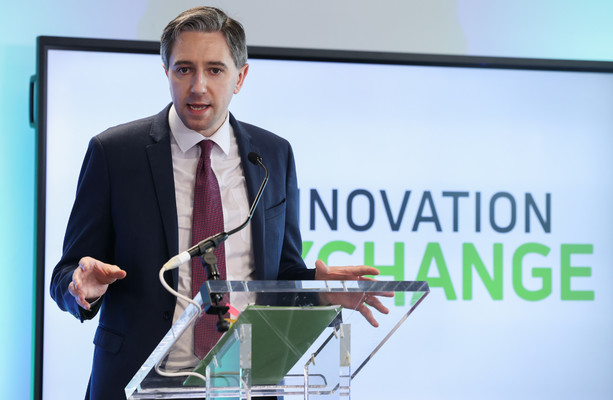