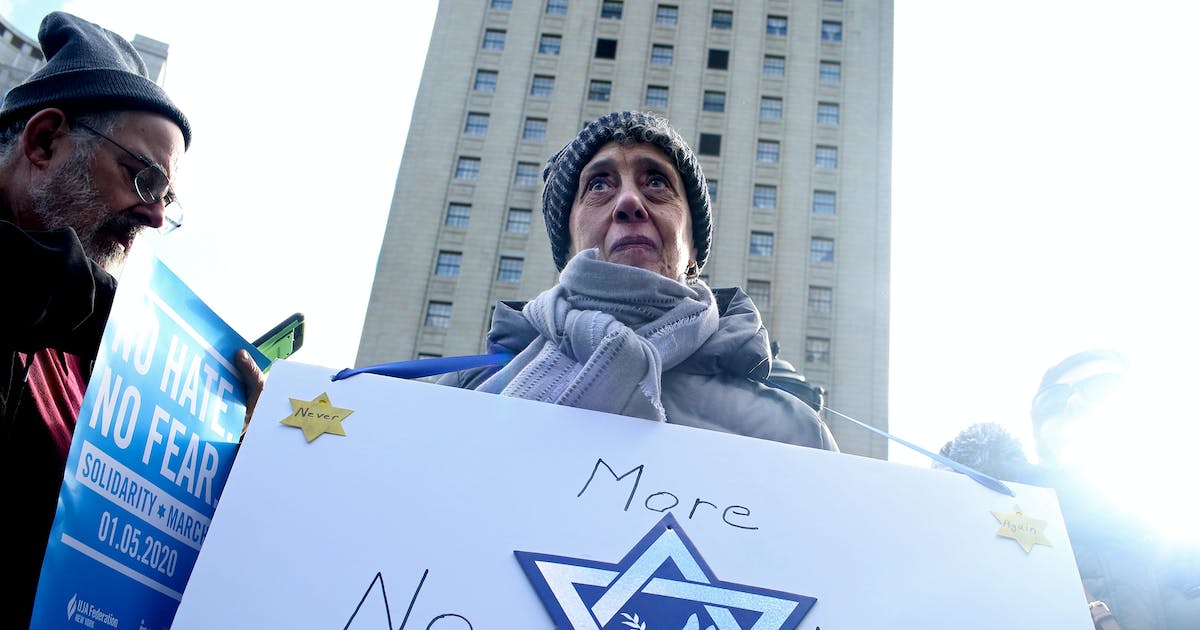 Conspiracy theories involving the Jews are as old as the pyramids and as recent as this past weekend’s Republican convention in Rochester.

The Bible recounts “there came a Pharaoh who knew not Moses.” Egyptian royalty feared the ancient Hebrews in their midst would treacherously side with their enemies. Accordingly, they enslaved our ancestors.

Seemingly, in every generation since, a variant of this original conspiracy theory about the Jewish people emerges with severe and often fatal consequences to both Jews and rationality.

At the start of World War II — at the height of our nation’s existential debate over interventionism vs. isolationism and at a time when Nazi Germany’s domination of Europe threatened the world and Hitler was in the process of murdering six million Jews — aviator Charles Lindbergh accused the British, the Roosevelt administration and American Jews of leading the United States to war.

Lindbergh doubled down in his infamous Sept. 11, 1941, speech on national radio by asserting this was possible through Jewish manipulation of the press and Hollywood. Lindbergh’s rhetoric appalled many Americans. Two days later the St. Paul Pioneer Press called Lindbergh an “imitator of Hitler.”

Today, our political rhetoric is poisoned again with implicit and explicit anti-Semitic conspiracy theories from across the political spectrum.

Last weekend, at the Republican state convention in Rochester, secretary of state Steve Simon and attorney Marc Elias were depicted in a video as puppets under the sway of George Soros. This classic anti-Semitic trope of powerful Jews – here Mr. Soros — manipulating our politics is increasingly prevalent and dangerous.

The fact that Secretary Simon and Elias are also Jewish is not the principal reason for why this video is so deeply anti-Semitic. If it had been an image of George Soros pulling the strings of former secretary of state Mark Ritchie, who is not Jewish, this depiction would be no less anti-Semitic. The trope of Jews as powerful puppet masters who operate in the shadows to control the world is one of the most enduring anti-Semitic images. It is an image frequently invoked by everyone from white supremacists to the anti-Semitic regime in Iran.

It is imperative that anti-Semitism be called out whether coming now from Kim Crockett, the endorsed Republican candidate for secretary of state, or three years ago from Democratic Rep. Ilhan Omar in the context of alleged Jewish control over Congress.

We appreciate the May 19 statement released by David Hann, chair of the Minnesota GOP, in which he acknowledges that after speaking with our Jewish Community Relations Council of Minnesota and the Dakotas (JCRC) staff “we understand that the use of imagery depicting Mr. Soros as a puppet-master at our state convention raised concerns that the imagery perpetuated an anti-Semitic trope. The MN GOP strongly condemns the rise of anti-Semitism in recent years from all corners, including on both sides of the political aisle. We wish to assure the JCRC and our friends in the broader Jewish community that the image was not intended to invoke hostility toward the Jewish people. It should not have happened, we apologize, and are committed to working with the JCRC to educate our staff and candidates on anti-Semitism.”

Additionally, we want to thank Ken Martin, chair of the Minnesota DFL, for also agreeing to partner with us on this training on anti-Semitism and the Jewish people. These trainings, which build upon our longstanding presentations to schools about Judaism and the Holocaust, have been well received by local units of government, churches, private businesses, nonprofits and, most recently, our judicial branch.

As covered in our training, criticizing Secretary Simon, Mr. Soros or Israel is not per se anti-Semitic. There is no shortage of ways in which we can and should debate Minnesota’s elections, the influence of money in politics, or America’s most important democratic ally in the Middle East without drawing upon ancient anti-Semitic conspiracy theories of Jewish manipulation and control.

Similarly, it is more than possible to have an informed debate about the best ways to respond to the global pandemic without accusing our elected officials of being Nazis or comparing oneself to a Holocaust victim. Such trivializations of the Holocaust are also deeply offensive if not outright anti-Semitic.

Our divisions as a nation and as a state are very real, but perhaps with education and goodwill we can at least commit to ensuring that anti-Semitism has no place in our politics.

Steve Hunegs is the executive director of the Jewish Community Relations Council of Minnesota and the Dakotas. 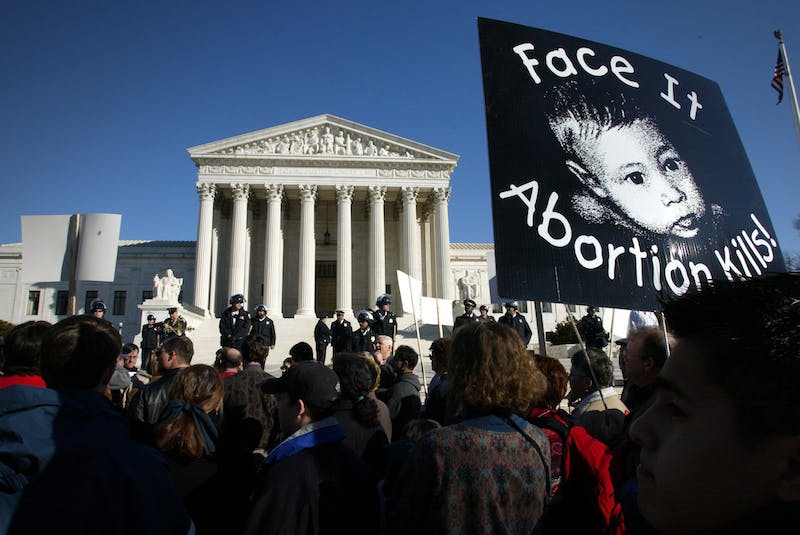 Previous post OPINION: I am tired of men talking about abortion Next post Turkey’s awkward role in the Russia-Ukraine war