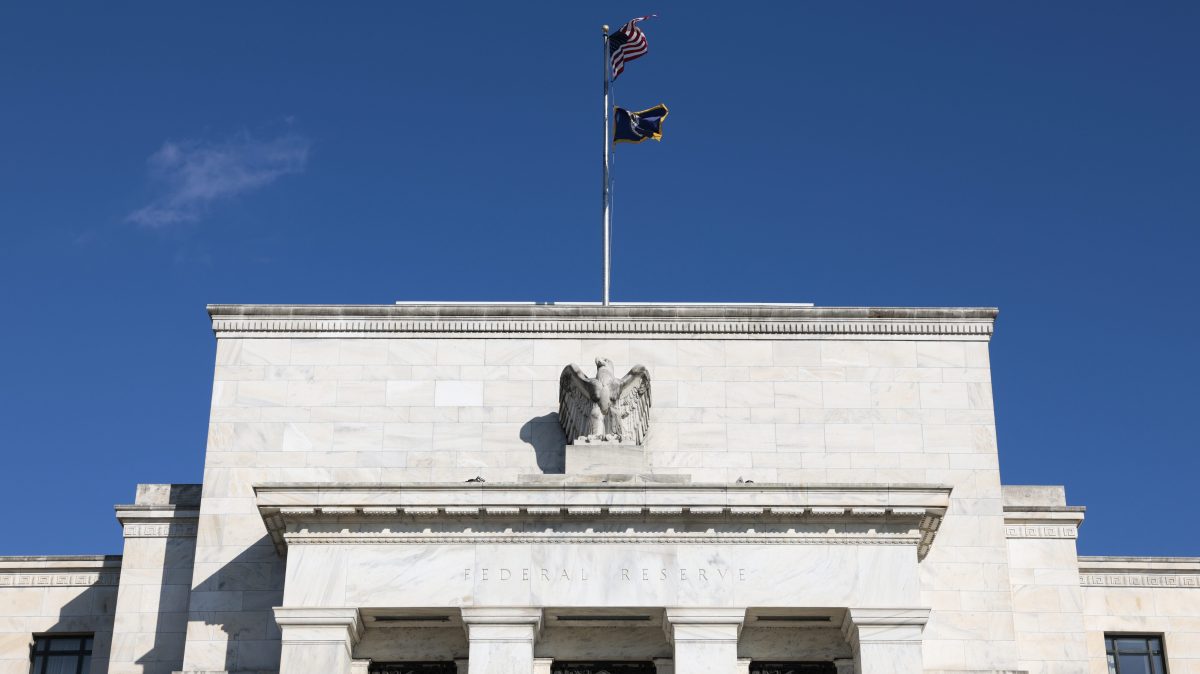 The Federal Reserve began its two-day meeting today, and pretty much everyone expects it to announce a half-point hike in its benchmark interest rate tomorrow as it tries to get inflation under control.

The hope is that Fed interest rate hikes will eventually calm spending and hold down prices. That raises a question: What will be different the day after those rates rise?

You may have missed it — the first response to the rate hikes has already happened.

“Mortgage rates have gone up by all the way to 5% now, so they’ve gone up two percentage points in just the past couple of months,” according to Kenneth Kuttner, an economics professor at Williams College.

Thirty-year mortgages take into account not just what interest rates are, but what we think they’ll be. And it was pretty clear months ago that the Fed would be raising rates.

“You’re probably not going to see any additional movement in that mortgage rate unless the Fed starts moving faster than markets have previously anticipated,” Kuttner said.

Another effect of tomorrow’s probable interest rate hike that’s already old news? The effect on the stock market. The S&P 500 is down by over 12% this year, some of which is because of the interest rates everybody saw coming.

“Stocks are, in effect, a promise to pay dividends out in the future somewhere, but if interest rates are high, those future dividends are worth less today and so stock prices fall,” said Bill English, finance professor at Yale.

New loans will become more expensive pretty quickly with higher rates, including for the government, according to Jens Nordvig, CEO of Exante Data.

“The government also has to pay interest on its debt, as these interest rates rise,” Nordvig said.

Just because we’re seeing rapid changes in the economy does not mean we’ll see rapid results when it comes to inflation. All of these things take time to filter down to everyone’s spending decisions — it could be a year or two. 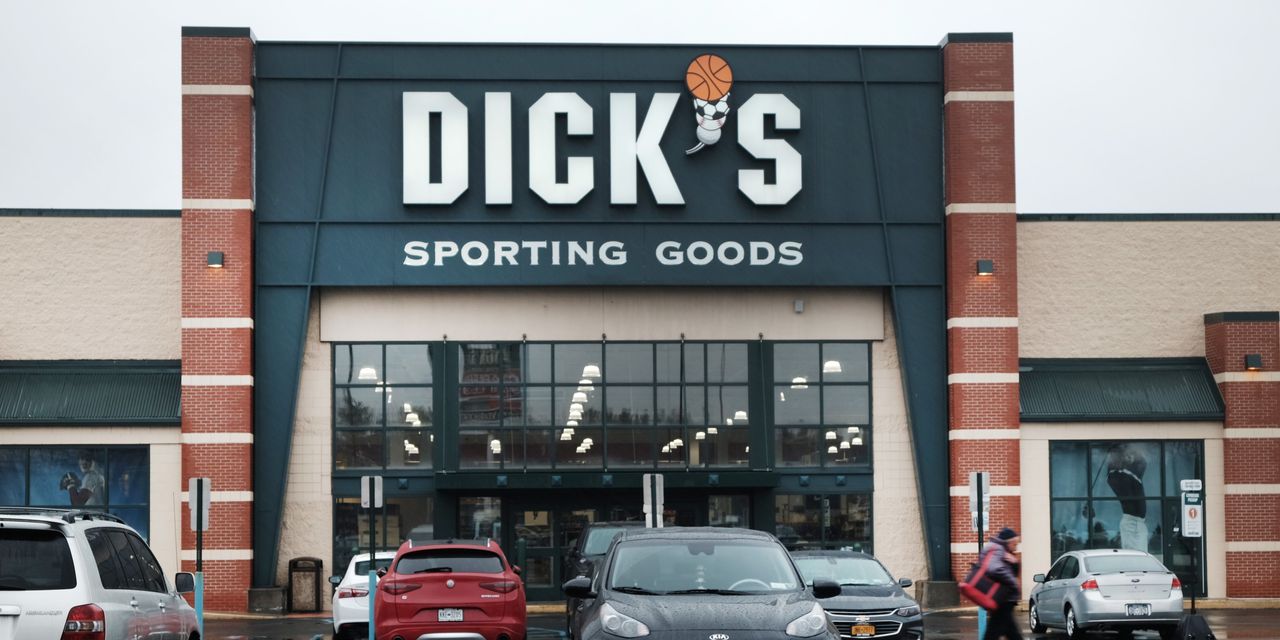 Previous post The U.S. economy’s service side slowed in April due to high inflation and shortages 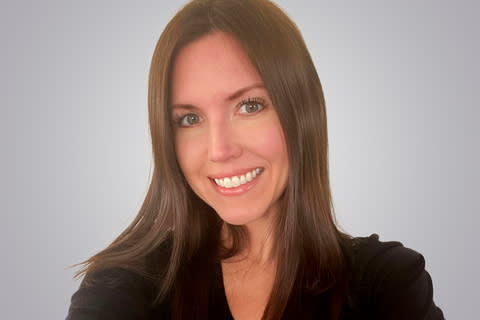