A second Covid-era Art Basel in Hong Kong (ABHK) opens this week amid fresh uncertainties posited by a city recovering from a severe Covid-19 outbreak, mass lockdowns in mainland China and global economic fallout from the war in Ukraine. Originally scheduled for March, the fair will run from 25 to 29 May in the now familiar off- and online “hybrid” model introduced last year. So-called “ghost booths”, staffed by local employees in place of overseas dealers hindered by the city’s inbound travel restrictions including mandatory quarantine, now number 74—up from 55 in 2021. In total, 130 galleries are participating from 28 countries and territories, with 15 first-time exhibitors.

“We’re excited to put to good use some of the knowledge and experience we have gained from running the first hybrid fair last year, to improve and enhance our services both for our participating galleries as well as our audiences,” says Adeline Ooi, Art Basel’s director in Asia. Online programming has been running since mid-February and includes artist talks by regional luminaries such as the artist-run organisation ruangrupa and Apichatpong Weerasethakul, the Thai independent film director and screenwriter.

The live fair will this year expand to two offsite projects highlighting Hong Kong artists. In a collaboration with M+ Museum, the video artist Ellen Pau will light up the museum’s LED façade for The Shape of Light, a digital animation interpreting, through sign language, Mahayana Buddhism’s Heart Sutra (20 May-19 June). Meanwhile, Cherie Cheuk, Stephen Wong and Shum Kwan Yi have created works that will be wrapped around the exteriors of Hong Kong’s famed trams. In action from mid-May to mid-June, the trams will be “like moving canvases traversing Hong Kong Island”, Ooi says. “The works also reflect the artists’ personal experiences and memories of this city.”

Though still reeling from the spring’s Covid-19 outbreak, which saw some of the highest fatality rates of the pandemic, the “situation in Hong Kong has been improving and we have seen the number of cases dropping since early April”, Ooi says. “Museums and non-profit institutions are expected to reopen gradually after 20 April, with further social distancing restrictions relaxed, and we are fully prepared to present another successful Hong Kong edition in full compliance with government guidelines.”

Following the March postponement, ABHK negotiated free storage with its shipping partners so that exhibitors would not incur storage fees during the postponement period, Ooi says. Dealers who shipped works earlier will have avoided delays due to the war in Ukraine impeding air routes from Europe to Asia or the closure of the Shanghai port since 1 April during a tight citywide lockdown. Ooi says the fair is “aware of the impact of worldwide shipping costs for all industries, as it has been since the start of the pandemic”, and the fair is permitting resubmissions of proposals in the Insights and Discoveries sectors, if works are delayed.

At the end of last year, Art Basel began strategic partnerships with two other Asian platforms: Art Week Tokyo and the Singaporean fair, S.E.A. Focus. “We see it as our broader mission to support our galleries and the ecosystems that sustain them, and to create meaningful relationships in Asia,” Ooi says.

Travel restrictions, political repression and constrictions of expression have dented Hong Kong’s centrality as an Asian art hub, with the new global entrée of Frieze Seoul this September and proliferating local fairs in mainland China emerging as competitors. But Ooi remains buoyant. “Today, Art Basel in Hong Kong sits at the very heart of the Art Basel brand, and the city will continue to be the best home for us in Asia,” she says, emphasising China’s overtaking of the UK as the second largest art market in the world. “Hong Kong has shown great resilience in the past and still holds a unique position in the region.” 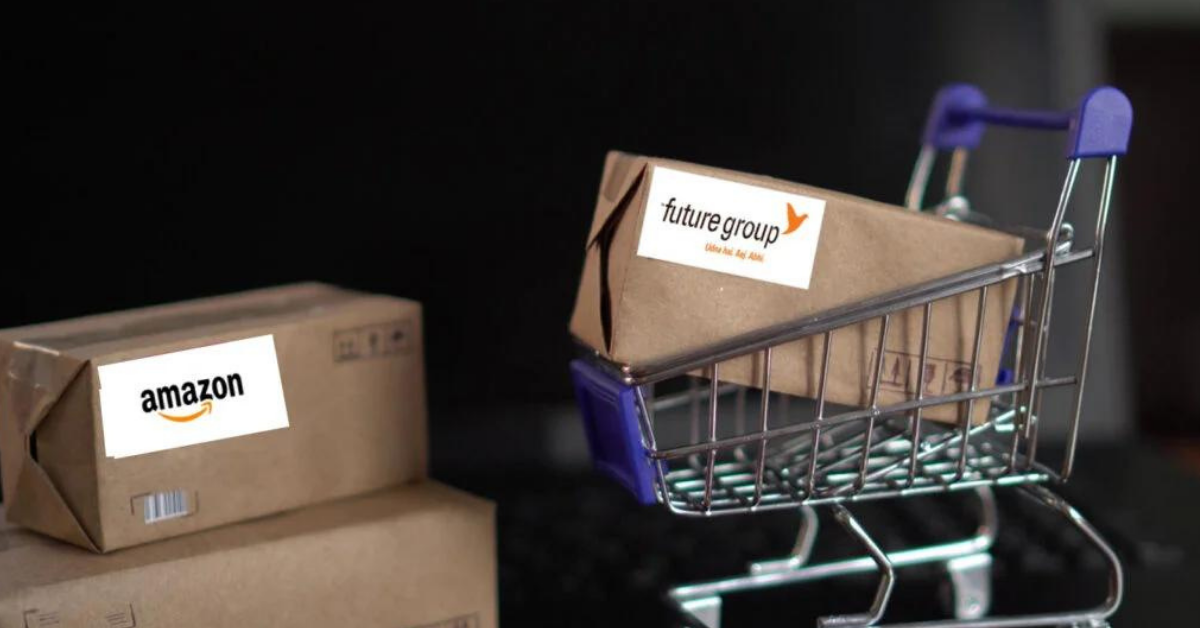 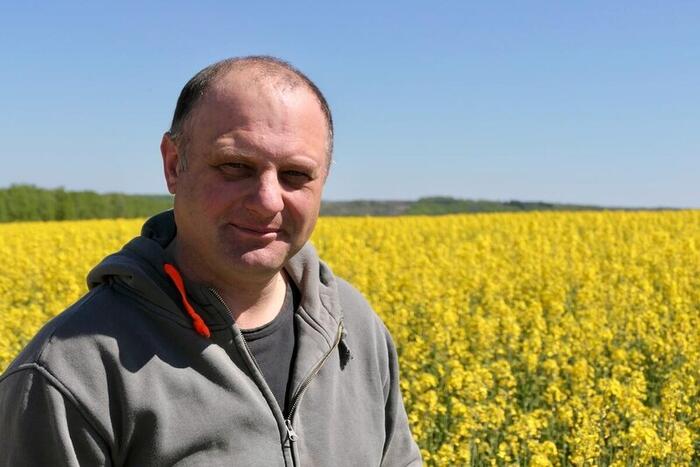 Next post War in Ukraine: How can I sell my harvest if there’s no market? – Ukraine