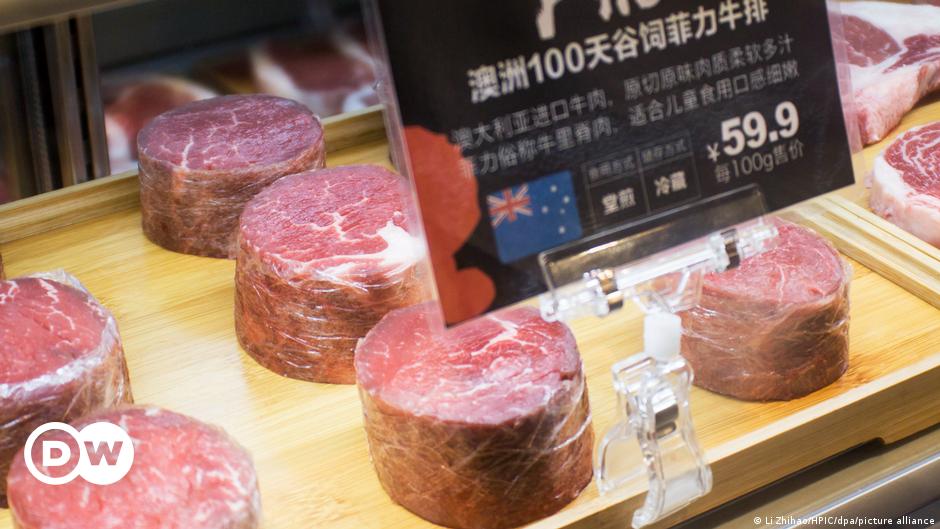 Australia’s prime minister on Tuesday called on the Chinese government to take the first step as the two countries work to repair ties.

Relations between the two countries have been particularly strained since 2020 when China imposed de facto sanctions that the previous Australian government described as “economic coercion.”

China — which remains Australia’s biggest export market, despite the measures — filed a list of grievances at the time and demanded Australia address them.

What did the Australian prime minister say?

Recently-elected Prime Minister Anthony Albanese said it was a “good thing” that ministers had met at a security conference in Singapore.

However, after China called for “concrete actions” to improve the relationship, Albanese said China needed to lift sanctions first.

“It is China that has imposed sanctions on Australia. They need to remove those sanctions in order to improve relations,” Albanese told reporters in Brisbane.

“It is China that has changed the nature of the relationship,” he said. “They’re our major trading partner, so it is important for Australia’s economy and jobs here that we have a relationship going forward but China needs to remove the sanctions that they have put in place. There’s no reason for them to be there.”

What has happened to Chinese-Australian relations?

The diplomatic freeze has lasted since China imposed a raft of official and unofficial measures on products including coal, wine, barley, beef, and seafood.

China’s foreign ministry on Monday said Albanese — who won Australia’s general election in May — had responded to a message of congratulations from Chinese Premier Li Keqiang.

However, it said there was “no autopilot mode” to repair relations and that “a rest requires concrete actions.”

When it imposed sanctions on Australia, Beijing listed 14 grievances which included Australia’s call for an international inquiry into the origins of the coronavirus. It also mentioned Canberra’s ban on telecommunications giant Huawei building a 5G network, and national security screening for foreign investment.

In the meantime, Australian and Chinese ministers had been unable to arrange calls and talks with one another until Monday’s meeting on the sidelines of the Singapore conference. Previous post Russia got $98 billion from fuel exports in 100 days of war: Report