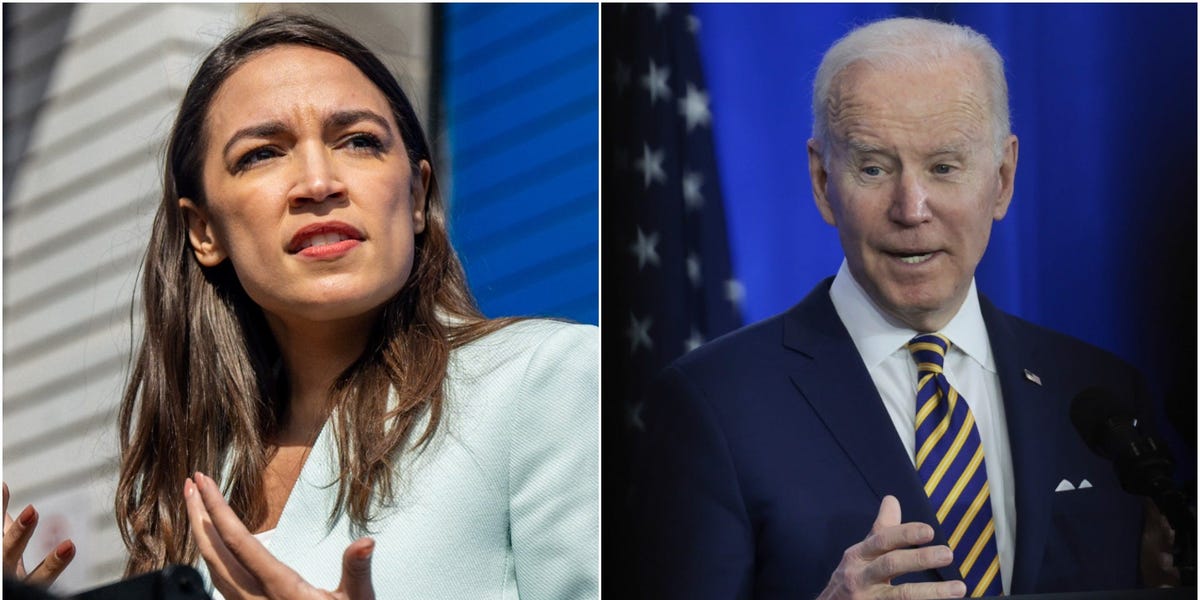 In a new interview with The New Yorker, Rep. Alexandria Ocasio-Cortez criticized the Biden administration’s inaction on broad student-debt relief.

The New York Democrat said that student-loan cancellation was “one of the single most impactful things” President Joe Biden could do, with wide-reaching effects.

“It’s entirely within his power,” Ocasio-Cortez said. “This really isn’t a conversation about providing relief to a small, niche group of people. It’s very much a keystone action politically. I think it’s a keystone action economically as well.”

She added that Biden’s reluctance to issue broad student-debt forgiveness might cost him politically.

“I can’t underscore how much the hesitancy of the Biden Administration to pursue student-loan cancellation has demoralized a very critical voting block that the President, the House, and the Senate need in order to have any chance at preserving any of our majority,” the lawmaker told The New Yorker.

On the 2020 campaign trail, Biden pledged to support cancellation of at least $10,000 in student debt per federal borrower. Since taking office, his administration has called on Congress to draft the measure into a bill for him to sign into law.

Ocasio-Cortez and several other Democrats have argued that Biden can act on his executive authority to address student debt. Senate Majority Leader Chuck Schumer and Sen. Elizabeth Warren of Massachusetts, two leading advocates of student-debt cancellation, have routinely called on Biden to use his power to forgive $50,000 for every federal borrower.

Biden has questioned his legal ability to take such sweeping action, and he directed the Education Department last April to provide him with a memo examining the issue. Documents obtained by the Debt Collective, the nation’s first debtors’ union, found that the agency completed the memo that month, but the White House has not released it. 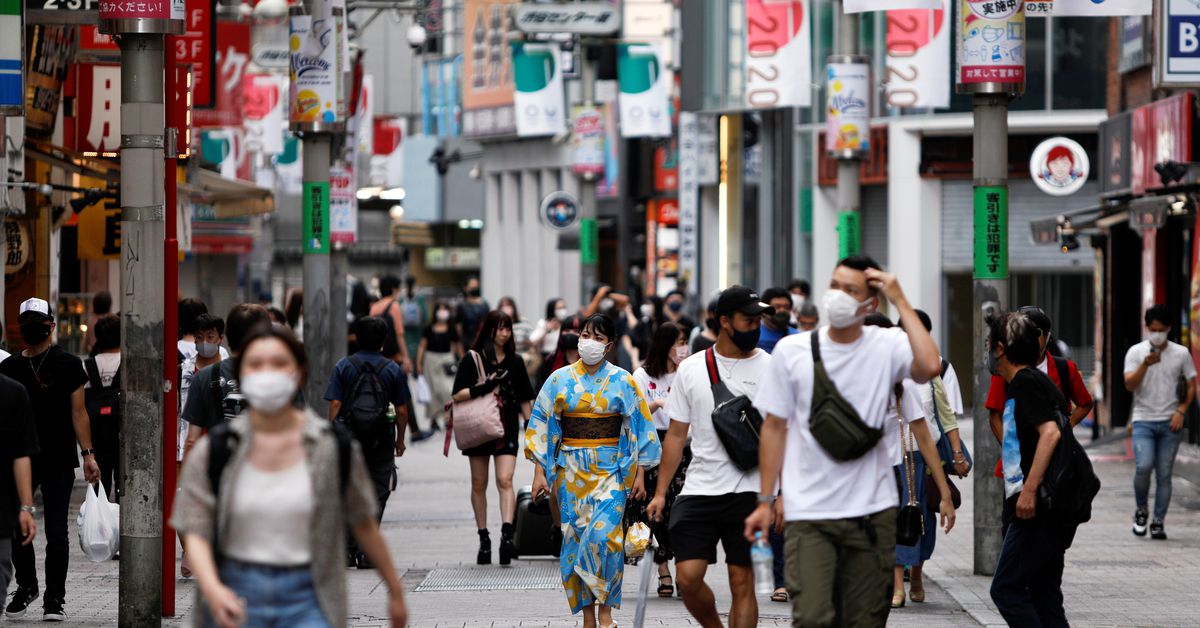