President Joe Biden has pledged to tackle the use of previous pay rates for setting salaries for federal government jobs – but has stopped short of saying the practice will end.

In an executive order published on Equal Pay Day last week, Biden said that “It is the policy of my administration to eliminate discriminatory pay practices that inhibit the economy, efficiency, and effectiveness of the federal workforce and the procurement of property and services by the federal government”.

In particular, the order highlighted the need to tackle the use of previous salaries in the setting of pay rates, both for newly-hired federal works and in pay setting processes.

Using previous salaries as a starting point for pay deals can lock pay gaps that exist for women and minority employees.

The order stated: “The Office of Personnel Management anticipates issuing a proposed rule that will address the use of salary history in the hiring and pay-setting processes for federal employees, consistent with Executive Order 14035 of June 25, 2021 [which called on the OPM to assess whether hiring, retention, pay and training policies in the federal government were equitable].”

The order from Biden indicated that similar changes would also be applied to suppliers to government, with the Federal Acquisition Regulatory Council considering rules that would “limit or prohibit federal contractors and subcontractors from seeking and considering information about job applicants’ and employees’ existing or past compensation when making employment decisions”.

Upcoming webinar: What works: how US federal government agencies can evaluate their performance

At an administration event last week, vice president Kamala Harris highlighted that “one factor that contributes to the gender pay gap is the common practice requiring applicants to share their salary history”.

She said that for many women, this practice can mean inequitable pay from a previous job will follow them to their current job, according to a report by Government Executive (GovExec). “So our administration is committed to eliminating discriminatory pay practices that inhibit the economy, efficiency and effectiveness of the federal government, and that’s why today, our Office of Personnel Management will begin work to address the use of salary history in the hiring and pay-setting process for federal employees.”

Office of Personnel Management director Kiran Ahuja said the agency had begun work on the plan, which would be published “in the coming year”, but none of the statements indicated the rules would ban the use of salary information in pay decisions outright.

The gender pay gap in America is lower for federal employees, at around 6%, than in the private sector, where it is estimated to be around 17%. And in the federal Senior Executive Service, there is no pay gap across gender lines, according to Ahuja.

“Any gap is unacceptable, but we’re headed in the right direction,” she said according to GovExec. “[OPM] is proud to work with partners across the Biden-Harris administration to advance equity and close the pay gap once and for all. We’re collaborating with agencies to evaluate HR practices and implementing pay discrimination prevention tools in line with President Biden’s executive order to promote diversity, equity, inclusion and accessibility in the federal workforce.”

Like this story? Sign up to Global Government Forum’s email news notifications to receive the latest updates in your inbox. 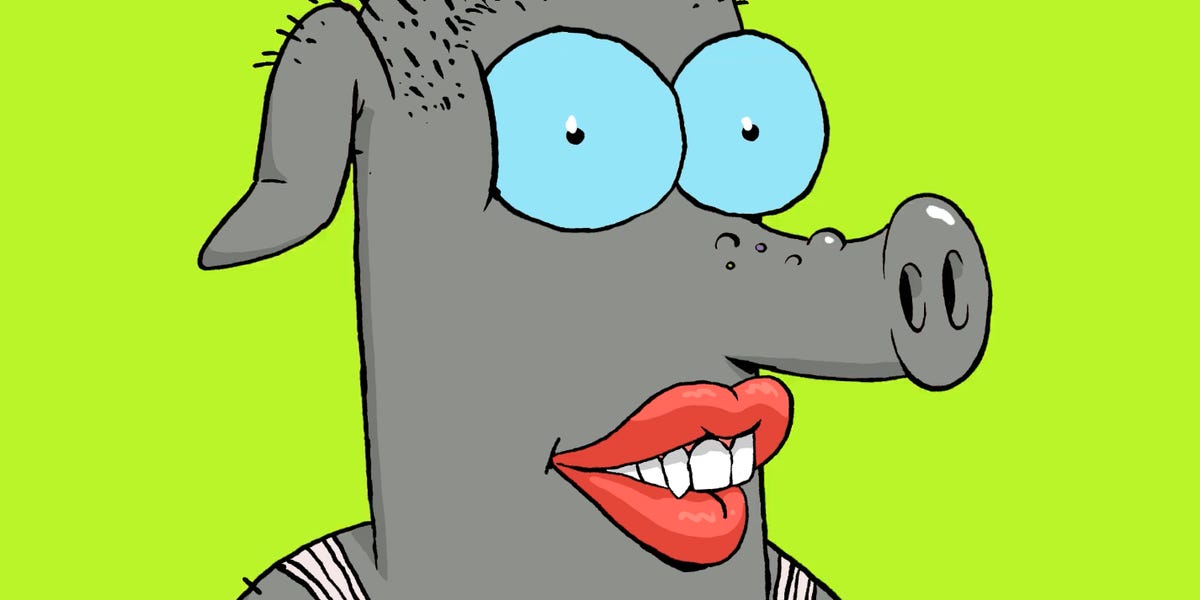 Next post I Bought a $103 Cartoon Pig NFT on OpenSea. Now What?