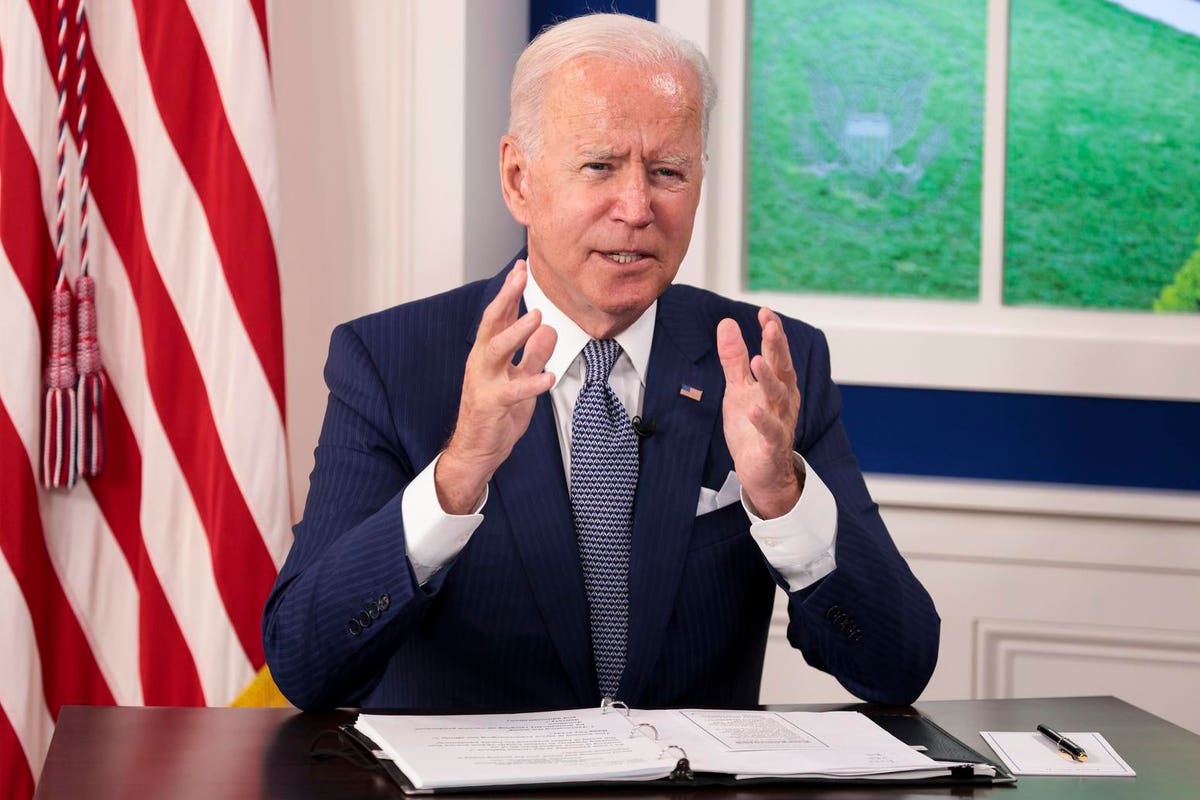 A broad coalition of over 200 organizations representing consumers, veterans, borrowers, and people of faith submitted a letter to Biden’s Education Secretary this week, urging him to take immediate and sweeping action to address the shortcomings of the PSLF program — specifically, by automatically wiping out the federal student loan debt for all borrowers who have completed 10 or more years of public service employment, regardless of their compliance with the requirements of the Public Service Loan Forgiveness program.

The PSLF program is popular, and in theory would allow millions of borrowers to get their federal student loans forgiven after working full-time for public employers or 501(c)(3) nonprofit organizations for 10 or more years. But the program has complicated eligibility criteria, which limits relief to borrowers who have only certain types of federal student loans, which then must be repaid under specific repayment plans tied to a borrower’s income. These rather opaque requirements have historically not been well communicated to borrowers.

And the PSLF program has been plagued by problems for years. A report released earlier this year from the federal Consumer Financial Protection Bureau (CFPB) accused student loan servicing companies of widespread wrongdoing, finding that “student loan servicers gave incorrect information to borrowers” about the requirements of Public Service Loan Forgiveness, resulting in “missteps that could cost consumers thousands of dollars.”

The CFPB’s conclusions have been reflected in the Department of Education’s own published statistics showing approval rates for the PSLF program. According to the Department, between November 9, 2020 through April 30, 2021, out of 168,197 PSLF applications, 3,458 were approved, and 164,739 were rejected. That is a denial rate of nearly 98%. A parallel program designed to address some of PSLF’s shortcomings, called the Temporary Expanded Public Service Loan Forgiveness (TEPSLF), has a similarly high denial rate.

“Congress, in a bipartisan fashion, made a promise more than a decade ago that public service workers who choose to give back to their communities and our country wouldn’t be locked in a lifetime of debt… This promise has been broken,” wrote the coalition in its letter to President Biden. The administration must act to fix “existing loan forgiveness programs so that the Department lives up to the promises required under law.”

Biden campaigned on a promise to fix the PSLF program. And his administration has agreed that improvements need to be made. “We need to work hard to make sure that the… Public Service Loan Forgiveness program is working in the way it’s supposed to,” said Secretary Cardona at a public roundtable discussion of the PSLF program earlier this year. “There’s a lot of work for us to do.”

The Biden administration will begin working on a major overhaul of regulations governing key federal student loan relief programs, including PSLF, as part of a negotiated rulemaking process. Hearings are set to begin next month. But rewriting federal rules is a painstakingly slow process, requiring multiple rounds of hearings and public comment. Any lasting changes to the program would likely be years away.

Advocates for student loan borrowers are urging Biden not to wait. “This action should be immediate and need not wait for the Department of Education to write new rules,” wrote the coalition in its letter. The groups called on President Biden to use his executive authority under existing federal statutes — which allows a president to unilaterally modify federal financial aid and student loan programs during a national emergency — to automatically wipe out the federal student loan debt for all borrowers who have worked in public service for 10 years or more.

Biden Promised A New, Cheaper Income-Based Plan For Student Loans. Will It Happen?

Previous post The new marketing model for growth: How CPGs can crack the code 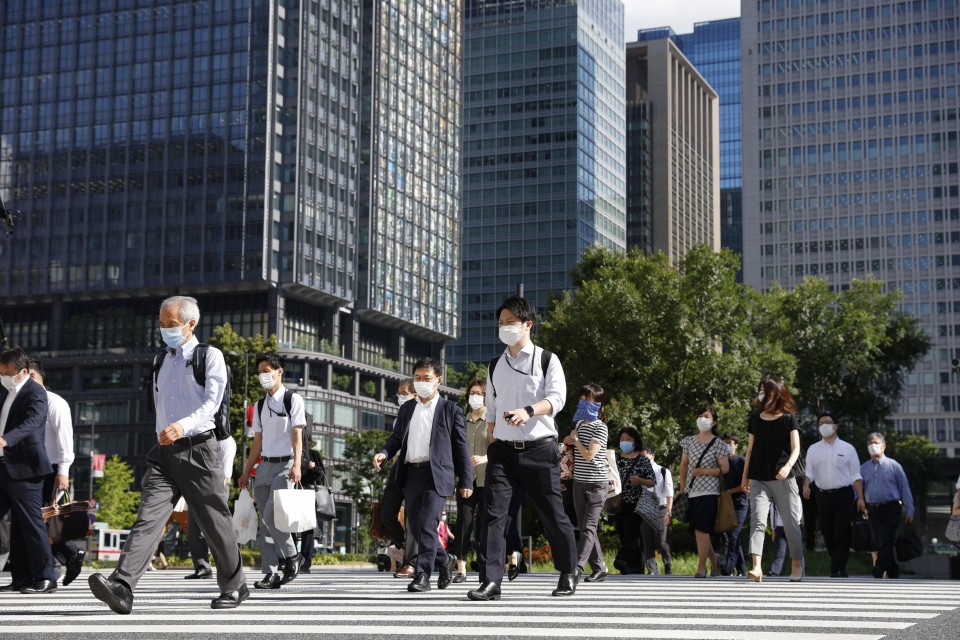