CAMBRIDGE, England–(BUSINESS WIRE)–Members of the bit.bio were celebrating last week to mark their double win at the Cambridge Independent Science and Technology Awards this month.

At the ceremony on Wednesday 11 May in Cambridge, the company took home the Biotech of the Year Award for the second time in a row. And the CEO and founder Dr Mark Kotter was awarded CEO of the Year.

The shortlist and competition for Biotech of the Year was described by the organisers as “extremely fierce” and there were eight finalists on the shortlist for the CEO award.

“This achievement is a testimony to the bit.bio team. This is your award. Thank you for all your hard work and the transformational technology you are translating into products and new therapies.”

“It’s a real honour to take home Biotech of the Year again and to see Mark awarded CEO of the Year. Hearing the shortlist at the ceremony makes you realise how full of talent and innovation Cambridge is. It was a privilege to be in such good company in person and to celebrate what’s been a huge year of growth for bit.bio.”

The awards ceremony began with a networking reception before the awards were handed out in the Francis Crick Auditorium, attended by around 250 business leaders, entrepreneurs and scientists.

Editor Paul Brackley, who hosted the event and chaired the judging panel, said:

“The judging panel had a very challenging task selecting the winners from the record number of entries we had for our fifth annual awards, and it was terrific to showcase all of our finalists.”

The full shortlists for the awards that bit.bio won were:

Biotech Company of the Year

CEO of the Year

bit.bio combines the concepts of coding and biology to provide human cells for research, drug discovery and cell therapy, enabling a new generation of medicines.

This is possible with our precision cellular reprogramming technology, opti-ox™ – a breakthrough gene engineering approach that enables unlimited batches of any human cell to be manufactured consistently at scale through direct reprogramming of stem cells.

bit.bio was founded in 2016 by Dr Mark Kotter from his labs at Cambridge University after his discovery of the opti-ox technology. Co-founder Florian Schuster joined in 2018 as the company continued to grow and develop.

The company now has over 130 employees and is headquartered in Cambridge, UK and San Francisco, US. 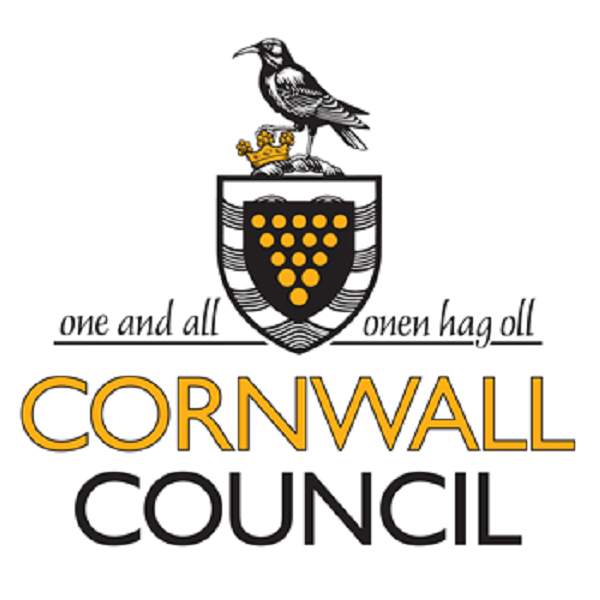 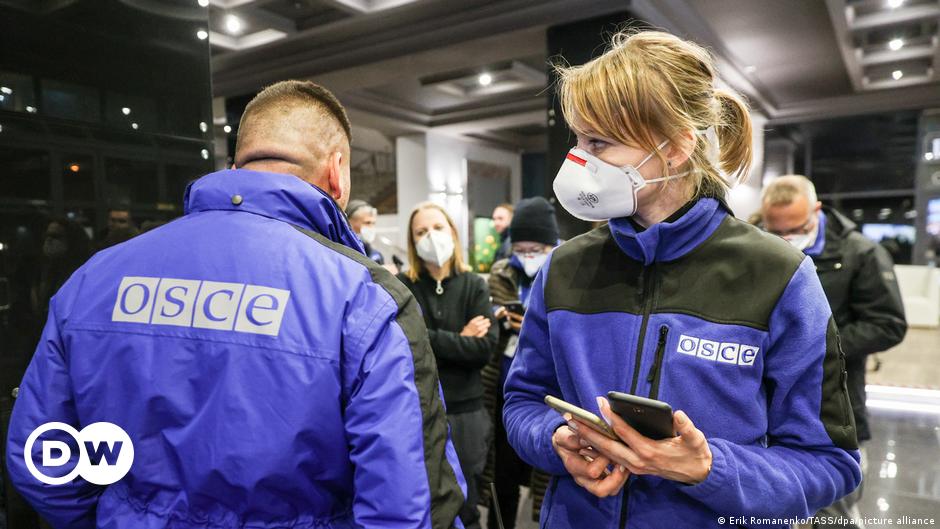 Next post OSCE, crippled in Ukraine, could fulfill its potential after the war ends | Europe | News and current affairs from around the continent | DW