New Delhi: Crypto market showed signs of mild recovery on Wednesday. Bitcoin’s dominance is at a one-year high but traders are looking more interested in other altcoins. However, the markets, overall, remained range bound.

Bitcoin outperformed the majority of the altcoins, holding about $30,000 mark. However, market experts said that Bitcoin is in a danger zone as the sentiment for risky assets have taken off.

Crypto tokens were trading with mixed cues on Wednesday. Tron rallied over 6 per cent, whereas Bitcoin and BNB gained 3 per cent each. Polkadot, Avalanche and Shiba Inu were among the top losers.

The global cryptocurrency market cap was trading higher at the $1.29 trillion mark, increasing more than 2 per cent in the last 24 hours. However, the total cryptocurrency trading volume dropped about 15 per cent to $71.64 billion.

“Somnium Space is developing a “live forever” mode, which would allow you to have your movements and conversations stored as data, said WazirX Trade Desk.

“This data would then be transferred to an avatar that moves, talks, and sounds just like you. This avatar can then continue to exist and interface with others long after you have died. This could be a step towards immortality,” it added.

Darshan Bathija, Co-Founder and CEO said that the crypto fear and greed index registered its second lowest level in the index’s history, over the past week.

South Korea’s financial authorities are looking to introduce measures to hold crypto exchanges to greater scrutiny in the wake of Terra’s collapse, according to a report by The Korea Times.

After the death spiral of UST and LUNA wiped $40 billion from the books, many conference attendees were naturally preoccupied with where the contagion could spread, and who got rekt.

Bitcoin (BTC) delivered its eighth straight week of losses for investors for the first time in its history amid weak macroeconomic sentiment, inflation concerns, systemic risk from within the crypto industry, and the lack of immediate catalysts that could drive upside growth.

Flowcarbon said it raised $70 million to develop a protocol that tokenizes carbon credits, with the aim of driving investment in projects that remove carbon dioxide from the atmosphere.

BuyUcoin cryptocurrency exchange
TRON rallies on reaching close to 100 million accounts. TRON (TRX), the 14th largest cryptocurrency by market cap is one of the few cryptocurrencies which has shown a strong upward trend in the past one week after a long spell of a downward trend.

The main reason behind the TRX rally is key data released by TRON DAO which indicates a healthy and growing network. TRX has witnessed impressive gains of 5.08% in the last 24 hours and almost 16.5% a week before.

The key data shared by the network showed that the total number of transactions on TRON reached $3.21 billion while the transaction volume touched $9.2 billion. Adding to the optimism, Fireblocks, a platform to build digital asset businesses, has entered a partnership with TRON supporting its blockchain.


(Views and recommendations given in this section are the analysts’ own and do not represent those of ETMarkets.com. Please consult your financial adviser before taking any position in the asset/s mentioned.) 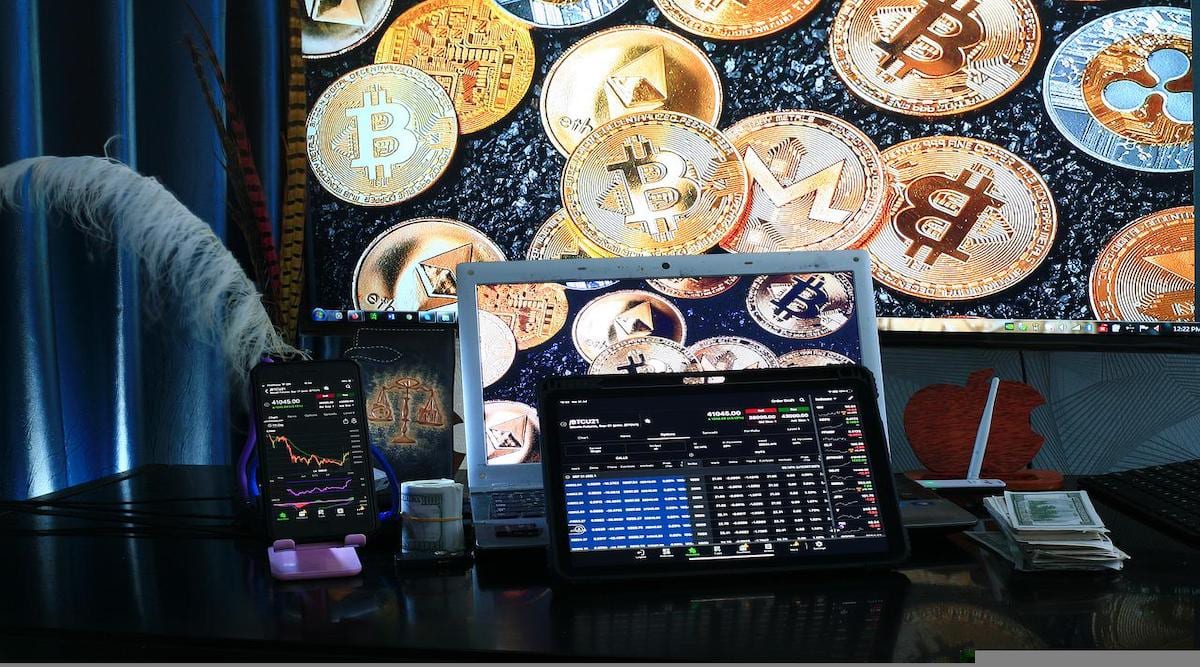