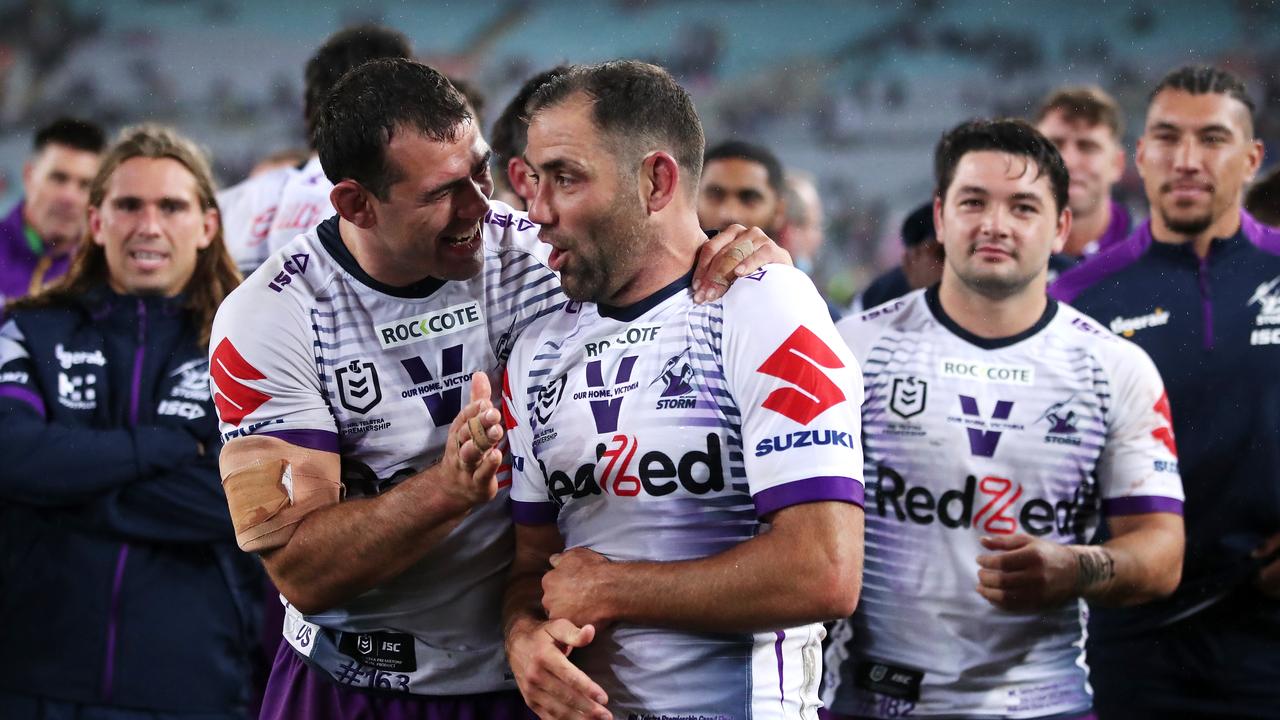 The move has long been speculated, as spectators and officials attempt to curb any further cheating scandals.

The Storm and Eels are the two club’s who have most recently broken salary cap rules, but Smith believes that releasing player salaries will do nothing to curb the problem and will only cause problems for the playing group.

Stream every game of every round of the 2022 NRL Telstra Premiership Season Live & Ad-Break Free During Play on Kayo. New to Kayo? Try 14-days free now.

KFC SuperCoach is back! You could win the Holy Grail of Fantasy Footy plus $50k cash. Play now

“Ridiculous, absolutely ridiculous, does anybody elses salaries get printed in the paper,” Smith questioned on SEN.

“Do we know how much old mate the bricky down the road is getting paid, it is noone’s business, why is it anyone’s business seriously.

“If we are going to do that lets everyone print their own salaries so everyone knows what we are all getting paid.

“This idea of transparency so we know, please, it is just a ridiculous thing to think of.”

The main argument pundits make is that transparency when it comes to player salaries removes any possibility of clubs paying players illegally.

LATE MAIL: Titans set for halves shake-up as star ‘in doubt’ for Round 1

‘HAVE HIM BACK IN A HEARTBEAT’: Panthers open to reunion with Dogs recruit

But currently all NRL player contracts are lodged with the Salary Cap Auditor.

Currently clubs must be transparent with the NRL about their rosters and how much remuneration each player receives.

“I am not understanding the logic, the logic for the pro public salary caps is if we make it public then it will be more clear therefore people won’t cheat the salary cap,” Former Broncos winger Denan Kemp said.

“The NRL know, they do know they have to sign off on the contracts,” Smith said in reply.

‘EVERY WORD SHE SAID’: Raiders gun opens up on wife’s infamous Ricky hit

‘HAS TO BE CAREFUL’: Handshake after ‘big dog’ clash confirms no bad blood at Souths

FINAL VERDICT: The ‘one per cent’ that could derail Panthers; Broncos’ reality check

“So the logic behind it, all you’re doing is kicking the can down the road, they are just lying to an extra person.”

Smith, who is the only man to ever play 400 NRL games, believes releasing player salaries will only harm players.

“What is it going to do really, for example lets say x player is on a million dollars and they are not playing that well,” Smith said.

“People will then openly criticise… and say they are not up to that standard of a million dollars but who is to say he is not worth a million dollars, you’re worth is defined by the club that signed you.

“If someone is on that much money it is because that club is prepared to pay that player a million dollars so publishing (salaries) and players being open to criticism it is really unfair on them.”

Get all the latest NRL news, highlights and analysis delivered straight to your inbox with Fox Sports Sportmail. Sign up now!! 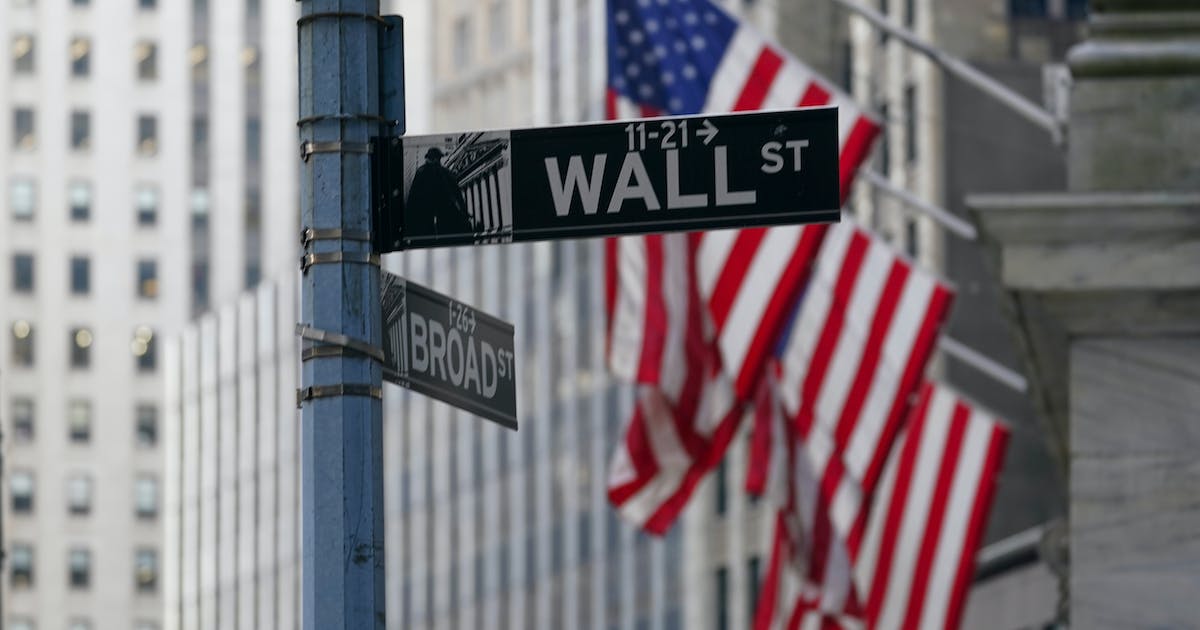 Previous post Chris Farrell: When the world turns chaotic, money management should be boring
Next post a marketplace to assess the value of courses