MARTINEZ used false representations and documents to fraudulently obtain the approval of the SBA for his company, MBE Capital Partners, LLC (“MBE”), to be a non-bank lender through the PPP.  MARTINEZ then used that approval to obtain approximately $932 million in capital to issue PPP loans and earn over approximately $71 million in lender fees.  In addition, MARTINEZ engaged in a scheme to obtain a PPP loan for MBE in the amount of approximately $283,764 through false statements regarding the number of employees of MBE and the wages paid to MBE employees and using the forged signature of MBE’s tax preparer.  MARTINEZ was arrested yesterday and will be presented today in Manhattan federal court before U.S. Magistrate Judge Katharine H. Parker.

U.S. Attorney Damian Williams said:  “As alleged, Rafael Martinez faked his way into building his company MBE Capital Partners into an almost $1 billion PPP lender.  Not only did Martinez allegedly lie to a financial institution to obtain almost $300,000 in PPP loan funding for MBE Capital, he then submitted fraudulent financial statements to get the SBA to approve MBE Capital and to obtain over $800 million to issue PPP loans.  In doing so, Martinez and his company earned over $70 million in lender fees from the SBA, which among other luxury items, he audaciously spent on a villa in the Dominican Republic, a Ferrari, and private jets.  Thanks to the incredible work of our law enforcement partners, our Office will continue to prosecute those who committed fraud through the PPP and other pandemic relief programs.”

IRS-CI Special Agent-in-Charge Thomas Fattorusso said: “American businesses and their employees have been struggling due to an unprecedented global pandemic, and the Paycheck Protection Program was created to serve as a safety net. Martinez is alleged to have fraudulently obtained funds through this program as both a recipient and a lender, and in effect, stole funds from his fellow Americans so he could purchase a New Jersey mansion, a villa abroad, and several luxury vehicles.”

SBA-OIG Special Agent-in-Charge Amaleka McCall-Brathwaite said:  “OIG stands firm against fraudsters determined to steal SBA program funds meant to uplift and support the nation’s small businesses during the pandemic. OIG remains committed to rooting out bad actors and protecting the integrity of SBA programs. I want to thank the U.S. Attorney’s Office and our law enforcement partners for their dedication and pursuit of justice.”

FRB-OIG Acting Special Agent-in-Charge Stephen Donnelly said:  “We are fully committed to bringing to justice wrongdoers who exploit and defraud financial institutions and the government’s response to the COVID-19 pandemic.”

According to the Complaint unsealed in Manhattan federal court:[1]

At all relevant times, MARTINEZ has been the CEO and primary owner of MBE, a New York limited liability company formed in or about March 2015.  Republic Group, LLC, a/k/a Republic Group Parts, LLC (“Republic Group”), which is owned and controlled by MARTINEZ, serves as the holding company for MBE and conducts business as MBE.  According to MBE’s website, “For over 20 years, MBE Capital Partners has been a leading provider of financing solutions for small and diverse businesses . . . .  In 2019, we financed over $1.7 billion in public and private debt and we funded over 35,000 PPP loans worth $800M.”

On or about April 5, 2020, MARTINEZ applied to a financial institution for a government-guaranteed loan for Republic Group, d/b/a MBE through the SBA’s PPP.  In connection with the loan application, MARTINEZ represented that MBE had as many as 15 employees and an average monthly payroll of approximately $119,390 in 2019.  In fact, however, from in or about April 2018 through in or about April 2020, MBE had at most four employees who had a total average monthly payroll of no more $25,000.  In order to support the false representations made by MARTINEZ in the loan application about the number of employees at and the wages paid by MBE, MARTINEZ submitted fraudulent and doctored tax records that contained the forged signature of a tax preparer located in Manhattan, New York (the “Tax Preparer”).  Based on the false documentation provided by MARTINEZ, MBE was approved for a PPP loan in the amount of approximately $283,764, which was disbursed to a bank account controlled by MARTINEZ.  A majority of the loan proceeds do not appear to have been used for payroll for employees of MBE or other business expenses.

On or about April 9, 2020, within five days of applying for the PPP loan referenced above, MARTINEZ submitted an application to the SBA for MBE to become a non-bank PPP lender.  As part of the PPP lender application process, MARTINEZ represented that MBE had originated and serviced over $3.8 billion in business loans or other commercial financial receivables for the three-year period from in or about 2017 through in or about 2019 and submitted fraudulent financial statements that purported to be audited by the Tax Preparer’s firm for the years 2018 and 2019.  Based on the false information provided by MARTINEZ to the SBA, MBE was approved as a non-bank lender for PPP loans.

On or about April 27, 2020, MARTINEZ submitted various documents, including the same fraudulent audited financial statements for 2019 provided to the SBA, to a life insurance company (the “Company”) as part of a proposed partnership to fund PPP loans for minority and women-owned small businesses.  On or about May 13, 2020, the Company provided MBE with $100 million to fund PPP loans, which MBE in turn used as collateral to borrow additional capital of approximately $832 million through the Payment Protection Program Liquidity Facility (“PPPLF”) with the Federal Reserve.

As a result of the above fraudulent misrepresentations, MARTINEZ, through his company MBE, became an approved PPP lender and issued approximately $823 million in PPP loans to approximately 36,600 businesses.  These loans earned MARTINEZ a total of approximately $71.3 million in fees.  MARTINEZ spent the proceeds from his criminal conduct on, among other things, the purchase of a villa in the Dominican Republic for over $10 million, a $3.5 mansion located in Franklin Lakes, New Jersey, a chartered jet service, and several luxury vehicles, including a 2018 Porsche 911 Turbo, a 2017 Ferrari 488 Spider, a 2017 Bentley Continental GT, a BMW 750, and a 1962 Mercedes Benz 190.

This case is being handled by the Office’s Complex Frauds and Cybercrime Unit.  Assistant U.S. Attorney Sagar K. Ravi is in charge of the prosecution. 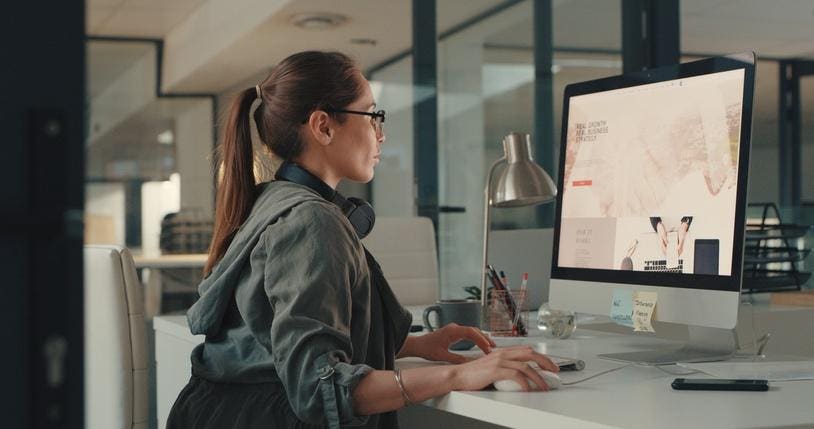