Hedge funds and other money managers purchased the equivalent of 16 million barrels in the six most important petroleum-related futures and options contracts in the week to June 7.

Funds have been net buyers in three of the last four weeks, increasing their position by a total of 99 million barrels since May 10.

The combined position has risen to 647 million barrels, the highest since the start of March, though still only in the 56th percentile for all weeks since 2013.

In the most recent week, buying was entirely concentrated in Brent (+18 million barrels) with inconsequential changes in NYMEX and ICE WTI (-2 million), U.S. gasoline (-1 million) and U.S. diesel (+1 million) and no change in European gas oil.

Until a couple of weeks ago, funds had been more bearish about Brent than any other part of the petroleum complex, anticipating a slowing global economy and China’s lockdowns would cut oil consumption.

But the EU’s sixth sanctions package, which targets Russia’s marine insurance as well as oil sales, has convinced at least some of them that the expected loss of consumption will be matched by a loss of production and sales.

John Kemp is a Reuters market analyst. The views expressed are his own.

Opinions expressed are those of the author. They do not reflect the views of Reuters News, which, under the Trust Principles, is committed to integrity, independence, and freedom from bias. 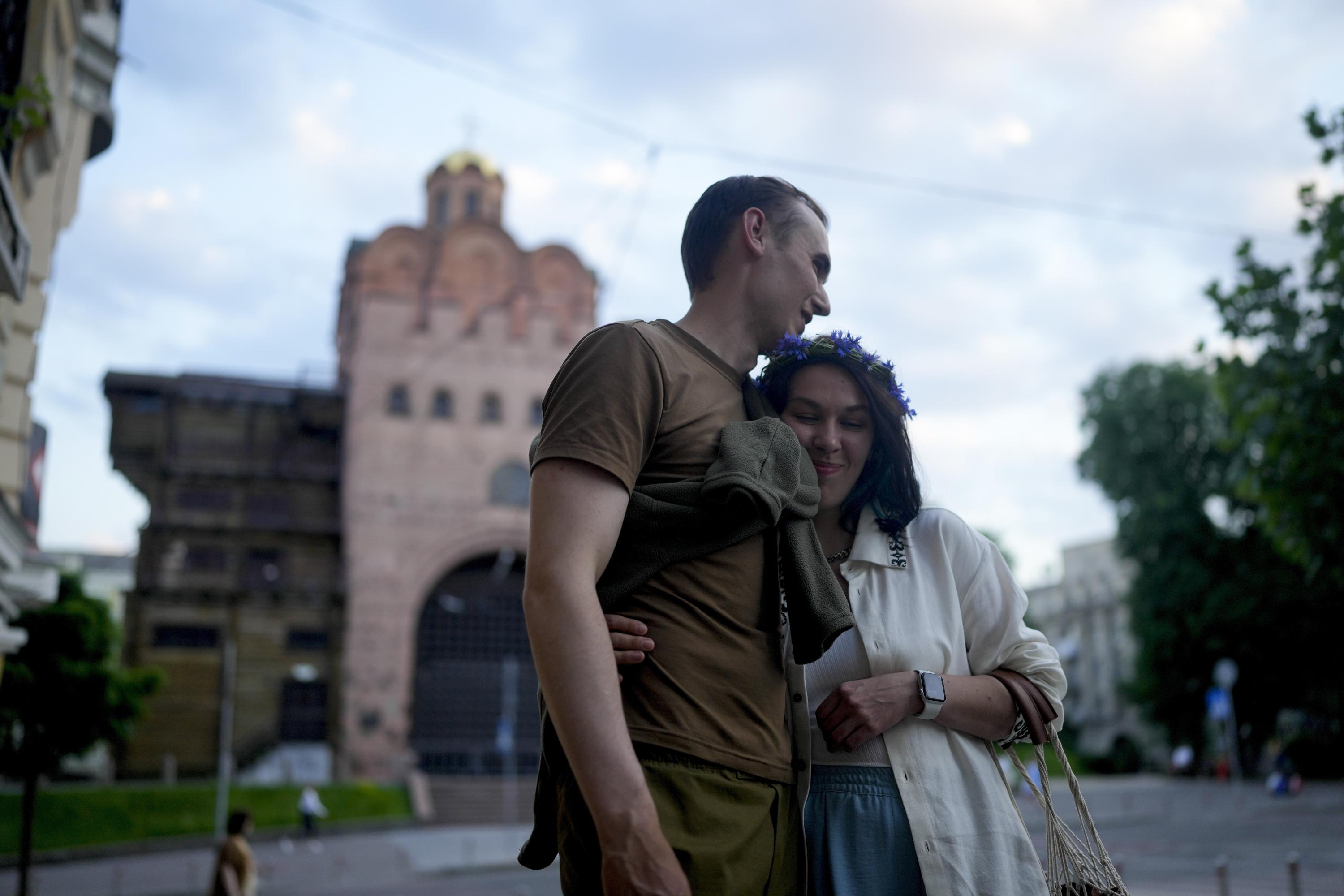 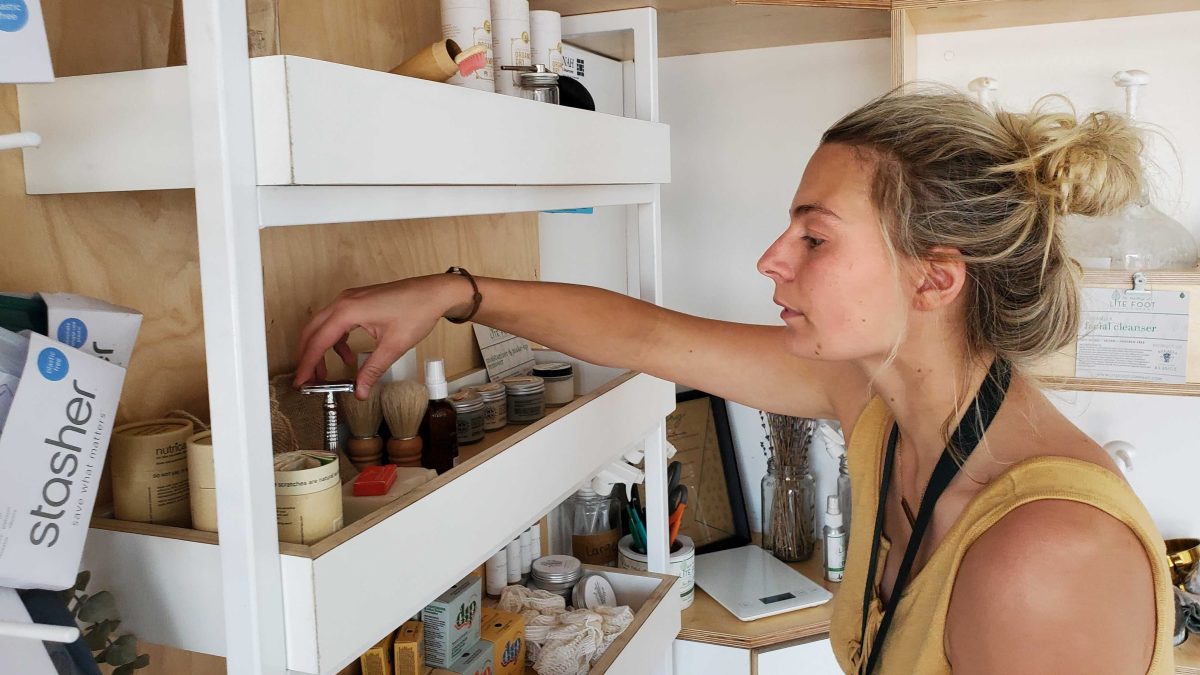