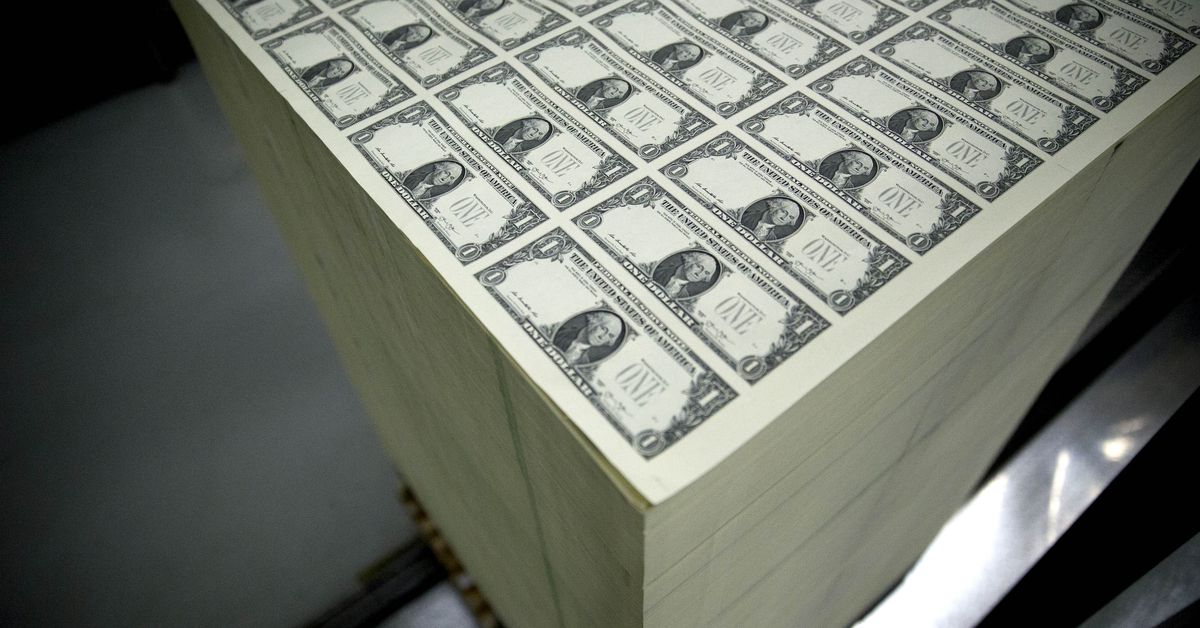 The Major League Soccer Players Association (MLSPA) released the 2021 player salary data on Wednesday for every player in MLS. It’s an update to the player salaries that were released in the spring, and that was the first time it was available since the 2020 data was never released, probably due to the optics during a pandemic.

The second set of data points will fill in the holes of the biggest signings of the summer (and all the smaller ones as well) plus the raises that were handed out in new contracts across the league. The biggest new name is Atlanta United signing Luiz Araujo, who is now the league’s fifth highest paid player ($3.94 million). The next summer signing to spring into the upper echelon was Austin FC Designated Player, Sebastian Driussi, who comes in at 15th ($2.69 million). He’s followed by Minnesota United DP striker Adrien Hunou at 16th ($2.59 million), Vancouver Whitecaps DP midfielder Ryan Gauld at 26th ($2.03 million) and Toronto FC DP midfielder/forward Yeferson Soteldo at 29th ($1.97 million).

Before going any further, it’s worth a reminder that there are two numbers next to every player’s name: base salary and guaranteed compensation. For the purpose of this story, we’ll always be referring to guaranteed compensation unless otherwise noted, which includes bonuses pro-rated over the life of the contract (excluding performance bonuses). Also of note, is this is just salary information, so it gives no indication of the transfer fee paid for the player.

It’s always interesting to see who is making the most across MLS. The list just has one new addition in it, the aforementioned Luiz Araujo from Atlanta.

Inter Miami, Toronto FC and Atlanta United are the only teams with two or more players in the top 10. For their money, they aren’t getting a very good return. They are all in the weaker Eastern Conference but are ranked 7th (Atlanta), 10th (Miami) and 13th (Toronto). In fact, none of this money is getting that strong of a result. The highest seeded teams as of this writing are LA Galaxy (5th in the West) and NYCFC (5th in the East).

An asterisk worth mentioning in the top 10 players is Blaise Matuidi. The MLSPA lists him as being paid $1.5 million, however, due to some solid reporting from The Athletic, Jorge Mas confirmed he’s making between $5.2 and $5.6 million per season, which would make him the league’s 4th highest paid player.

Alan Pulido is the highest paid Sporting Kansas City player and he comes in at 23rd. Daniel Salloi, who was in the running for MLS MVP before going down with an ankle injury, makes only $456,667, which makes him the league’s 232nd highest paid player. A bargain by any measure, but considering that raise was given sometime after the 2019 season where Salloi scored one goal in 28 appearances and before salaries were released this spring, it showed Peter Vermes believed in him.

For comparison, the possible leader in the MVP race is the New England Revolution’s Carles Gil, who is the 11th highest paid player ($3,045,833). Other potential candidates are the also injured Seattle Sounders Raul Ruidiaz (25th – $2,100,000) and Ola Kamara (258th – $420,000). Though Kamara should have an asterisk with eight of his 17 goals coming by way of penalty kick. Kamara won’t win MVP.

Another interesting exercise is to see which teams spend the most on cumulative salary. However, as it should again be noted, this doesn’t include transfer fees, which in many cases can be massive.

While officially the LA Galaxy have moved into the highest salaried team, as mentioned above, Miami likely aren’t showing their full salary for Matuidi, which may or may not make them the highest paid team. Sporting Kansas City comes in at 8th, just a hair behind the 2020 MLS Cup winning Columbus Crew and slightly ahead of their toughest Western Conference competition in the Seattle Sounders. The New England Revolution, who have already won the 2021 Supporter’s Shield, stunningly come in at just 20th in payroll, despite having two pretty highly paid players in Gil and Gustavo Bou.

On the other end of the spectrum, the Colorado Rapids who are currently 3rd in the Western Conference, have the leagues lowest payroll. They are joined at the bottom in spending by RBNY who are currently in 6th in the East and the Philadelphia Union who are in 2nd.

A tidbit worth mentioning is that only three teams have five millionaires on their roster: Toronto, FC Cincinnati and Sporting KC. On the other end of the spectrum Minnesota United, NY Red Bulls and the San Jose Earthquakes each just have one player making over $1 million.

Here is the full table.

Before we move on from salary by team, you have to take a look at Steven Fenn’s beautiful chart that shows each players salary by team represented in beautiful bar graph form. I love a good chart!

Numbers Around the League

There are now 81 players in the league making at least $1 million, which is up from 72 players back in May. Outside of millionaires, league pay is still pretty solid overall, with the average pay now at $418,365 (which is admittedly down a tick from $423,232 earlier in the year). The median pay is $200,000, which doesn’t paint as rosy of a picture but is still progress on a league that not all too long ago didn’t pay it’s players a living wage. The reserve minimum salary is now $63,547, which is primarily filled up with Homegrowns and draft picks.

This is a Sporting Kansas City website after all, so it’s worth looking at a few SKC specific facts.

Here is the full table for your perusal. 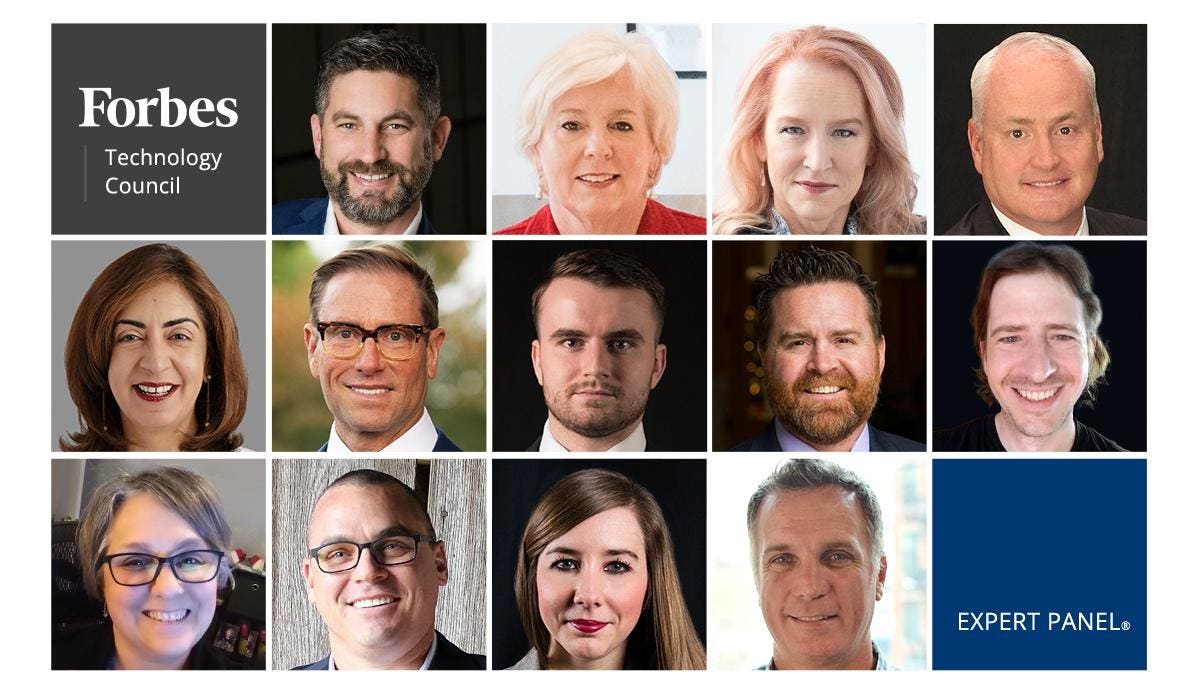