Winners to join Spain, Germany and Japan in the Group E of the 2022 World Cup in Qatar.

Doha, Qatar – New Zealand and Costa Rica will fight it out for the final World Cup 2022 spot in Doha on Tuesday in what will be the last match of the extended qualifying campaign for the 2022 World Cup that kicks off in November.

The winners of the match, taking place at Ahmad bin Ali Stadium, will return to Qatar for the tournament to play in Group E, joining Germany, Japan and Spain.

Costa Rica are ranked 31 while New Zealand sit at 101 in the FIFA rankings.

On Monday, Australia beat Peru 5-4 on penalties to secure the penultimate spot at the World Cup, where they will face off against France, Denmark, and Tunisia in Group D.

A total of 31 countries have qualified for the 32-team World Cup that is scheduled to take place from November 21 to December 18.

New Zealand captain Winston Reid, who was benched in recent games due to a groin injury, said he was feeling “fine”.

“I’ve been training the last couple of days and it’s been fine. We’re ready to go – not only myself, but the team as well,” he said at a pre-match news conference in Doha on Monday. 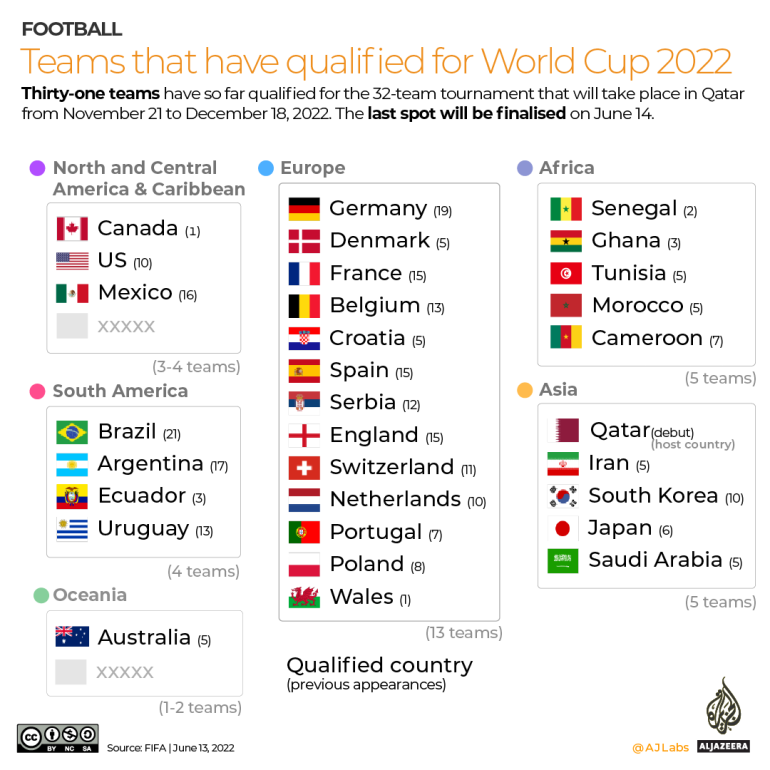 New Zealand go into the game having drawn their warm-up match against Oman in Doha on Friday. In another warm-up, the All Whites lost to Peru 0-1 on June 5 in Barcelona.

Meanwhile, Costa Rica have won one and lost the other of their last two games, beating Martinique 2-0 and losing to Panama 0-2.

“We have to be focused for the 90 minutes, because they shoot from wherever they can. We’ll have to defend to the death,” Costa Rica defender Francisco Calvo said in a pre-match interview.

Costa Rica and New Zealand have never faced off in a World Cup.

The only time the two sides have met was in an international friendly in 2007, in which the Central American nation defeated the All Whites 4-0.

New Zealand’s Danny Hay: “New Zealanders are expecting a strong performance from us and rightly so. We’ve done all the preparation that we possibly can. As Winnie [Winston Reid] said, the players are in a good space, they’re feeling good. Now it’s just down to performing on the day. It’s 11 players against 11 players, and it’s going to come down to small moments in the game that will decide it.”

Costa Rica’s Luis Fernandez Suarez: “I think the pressure it is going to be the same for both teams because we are sharing the same task that is to qualify for the next World Cup. In our case, it will be to play our third consecutive World Cup, so there is a lot at stake. Also, there are a lot of differences with previous (World Cup) playoffs because it is the first time that it is played in a neutral venue and in only 90 minutes.” 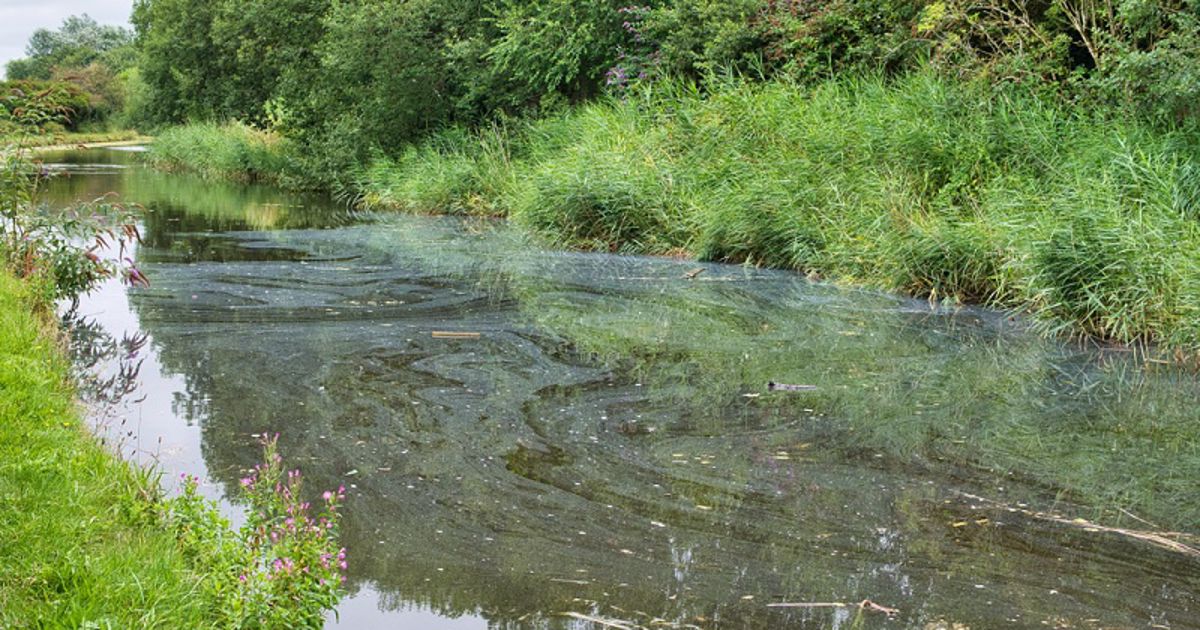