SHERIDAN — A long-discussed increase in salaries for city councilors passed first reading by the council on Monday with a vote of 5-1.

Kristen Jennings was the only councilor who voted against an ordinance that would raise councilor pay from $500 to $1,000 a month, while Mayor Rich Bridger was absent from the meeting. If the ordinance passes on third reading, it will mark the first time councilor wages have been increased in more than 20 years, according to Councilor Aaron Linden.

If the ordinance passes, it will go into effect in 2023 for all councilors elected in the 2022 election, according to City Administrator Stuart McRae. Linden, Jacob Martin and Clint Beaver are all up for reelection this year.

Councilors will have to be elected or reelected before they receive the salary increase, McRae said.  For example, Councilor Steven Brantz, who will be on the ballot in 2024, will not see an increase in his salary until 2025 after he is reelected in that contest.

Brantz spoke in favor of the increase, saying it would help the council recruit younger councilors with fresh perspectives that could benefit the city.

“The council shouldn’t just be made up of old men and women who have already retired and just have this as a hobby,” Brantz said. “…We need to encourage younger people to get involved in city politics, and a lot of them have more responsibilities than the older people….A little salary increase would be great because a lot of them do have family obligations…and some of them do have to worry about taking time off from their job (to serve on council). They either use their vacation time or they don’t get paid for it. The salary is important if we’re going to attract young people with new ideas to the city council.”

Community member Elena Campbell also agreed it was time for councilors to receive a raise.

“It’s been a long time since you’ve gotten a raise…and this doesn’t sound outrageous to me,” Campbell said. “You guys take a lot of abuse. You really do. It’s hard.  This local level is where the rubber meets the road, and you really have to sit with your neighbors as you make these decisions. It’s much easier when you work in Washington D.C. and don’t have to deal with the neighbors. So I don’t think an increase is out of line.”

“I’m not saying that you people are not doing your job or anything like that,” Fafoutakis said. “I’m just saying, look at our economic situation. Can we really be affording to pay people $1,000 a month?

Jennings was the only councilor to vote against the ordinance and argued it was not the best use of the city’s dollars at this time.

“The point of the matter is, if you are called to do this position — and it is a service position —  you find a way to make it work,” Jennings said. “I don’t know that incentivizing through excess pay is the way to (recruit new councilors).”

Beaver argued the salary increase would be relatively affordable for the city, and there would be no additional burden placed on taxpayers. Linden previously estimated the pay raises would cost the city roughly an additional $18,000 a year.

“All of council is concerned about our budget situation,” Beaver said. “We are not wasting a dollar of taxpayer money, and I think a lot of my (past) votes would bear that out… If you look at the total amount of budget… this (increase) is a proverbial drop in the bucket. So in the context of overall budget and expenditures within the city government, this is inconsequential.”

Councilor raises have been an ongoing conversation on the council in recent months. The council previously discussed the possibility of increasing council wages in 2020, but councilors chose to table the discussion until a more appropriate time. Linden has been pushing for the salary increase prior to the start of the 2022 election season in the hopes of generating a robust field of potential city council candidates.

The ordinance will have its second reading during the council’s Jan. 17 meeting. 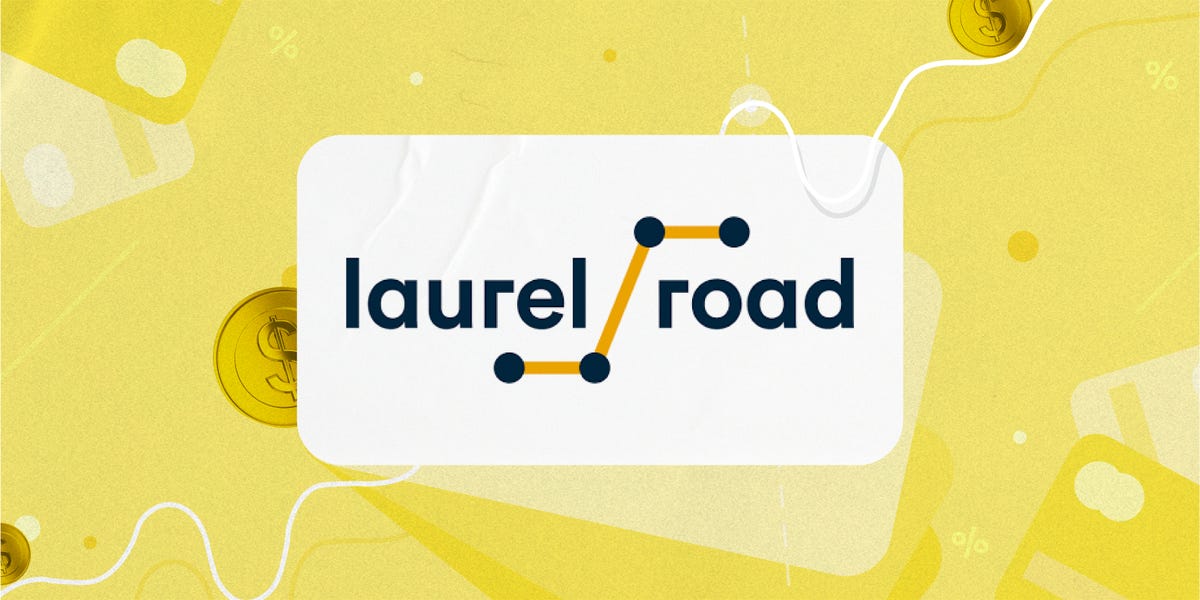 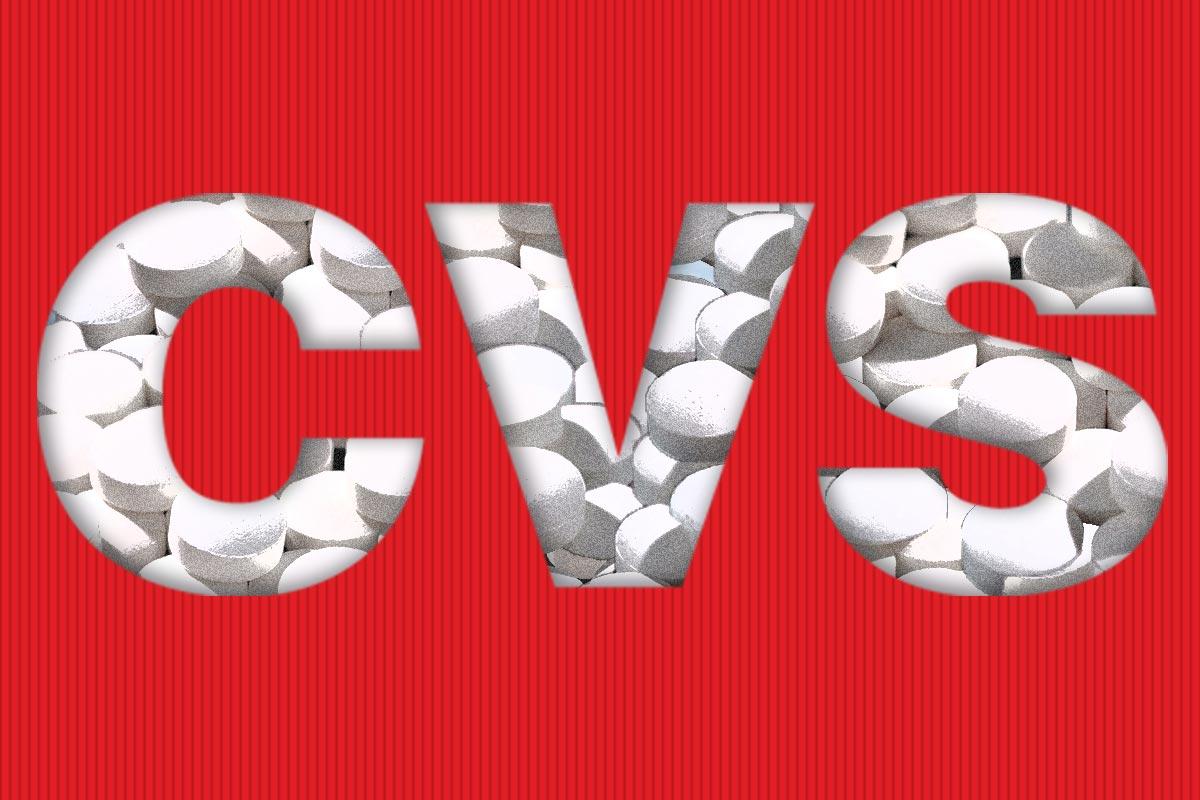 Next post CVS Is a Good Place to Hide in a Volatile Marketplace: What Traders Can Do