The Tompkins County Legislature met on Jan. 18 where they heard the annual State of the County Address, raised the sheriff’s salary and acknowledged the passing of the first county administrator John Murphy.

Regarding the County’s service to residents, Black stated “Look no further than the operations of our Health Department and the nurses who have personally impacted tens of thousands of lives by helping people through COVID-19. Our nurses and COVID responders have been there for people in all circumstances, whether they were sick, caring for a loved one, or afraid of how the pandemic or disease may impact them.” She continued, “The level of service I described in our COVID response happens each and every day across our organization. Our county services help people find jobs, manage over 300 miles of county roads, respond to emergencies, keep the community healthy, safe and vibrant, manage records and technology important to people’s lives, deliver critical programs to people in need, oversee local elections, the list goes on and our responsibility to keeping these services running and supported has never been greater.”

Black focused on the County’s “ability to creatively address challenges facing our community,” highlighting the County’s work on Reimagining Public Safety. Black referenced several Reimagining plans including the Tompkins County Sheriff’s Office “implementing a pilot program to respond to non-emergency calls in new ways. This pilot will open the doors for better understanding of how we can respond differently when a law enforcement officer is not needed on scene, freeing up officer time to respond in emergency situations and further reducing disproportionate minority contact with the criminal justice system.”

Tompkins County staff received praise from Black in her address where she stated the county plans to undergo a compensation study this year.

“This year we will undertake a compensation study to better understand the investment we currently make in our workforce and what adjustments must be made to further invest in our employees and the future operations of this organization,” she said. “We want to continue recruiting, retaining, and supporting a diverse and excellent workforce that can continue to render excellent service to our community.”

Black addressed the challenges to come, sharing a vision of increased resiliency and sustainability of efforts that have helped bring the County to where it is today. “We have a responsive Legislature, with a tradition of investing in what matters to our organization and our residents, I am looking forward to a successful year in 2022 of becoming more resilient and investing in sustainability and betterment across our operations.” Black closed her address stating, “In closing, local government feels closer to people’s lives than ever before. The successes and challenges I noted in this address have deep and lasting impacts on the lives of our constituents and neighbors. It is my sincere hope that we, as a Legislature, continue to make the investments to reflect our roles in people’s lives, and take the responsibility seriously.”

Legislator Deborah Dawson (D-Lansing), who chairs the Budget, Capital, and Personnel Committee added context to the resolution that a special issue arose with the Sheriff’s salary — since the most recent election in 2018 the county’s pay structure has led to the undersheriff’s position being paid nearly $10,000 more per year than the sheriff, and lieutenants also earning more than the sheriff. Dawson added that this law would create a structure for the department going forward where the sheriff will always make more than the undersheriff and no future Legislature would have this same situation arise. A public hearing was held earlier in the meeting and received no public comment.

Several Legislators spoke in opposition, with Lane commenting, “The top person in our Sheriff’s department is an elected official… We have never changed an elected official’s salary from what it was set prior to the election before, and it is a terrible precedent.”

John stated that he supported the raising of the salary in a new term but sided with Lane’s reasoning about shifting the salary of an elected official mid-term.

Meanwhile Pillar spoke to inequities when pay is raised at the top levels of hierarchies and to disparities that can be sustained impacting people in lower level or less powerful roles.

In support of the resolution, Legislator Mike Sigler (R-Lansing) stated, “I am glad this was brought forward. It would be one thing if the pay wasn’t so disparate… I’m looking at this from a basic point of fairness.”

“John helped usher in profound changes in the structure of Tompkins County government that followed the passage of the County’s first Charter in 1968. The decision to become a ‘Charter County’ represented a major sea change for County governance, allowing much greater latitude in how it structured and organized governmental operations.

A central element of the Charter was a new position of Commissioner of Budget and Administration that assumed many of the budgetary and management responsibilities formerly held by the Board of Supervisors and the elected County Treasurer. Selecting the right person to fill that job was hugely important. In October, 1969, National Cash Register executive John Murphy was appointed as the County’s first, and as it turns out, last Commissioner of Budget and Administration. That position was soon superseded by a 1973 Charter amendment that created the new position of County Administrator–essentially the County’s Chief Executive Officer– with a broad range of powers that allowed the Board to initiate policies and a professional manager to administer them.

Once again, the Board of Supervisors looked to John. By a unanimous vote, he was appointed by the Board of Supervisors as the County’s first Administrator in 1973. He served in that role until his retirement in 1985. With support and guidance from the Board of Supervisors, John was instrumental in the creation of the modern county we know today, enabling Tompkins to deliver a growing range of largely-mandated services effectively and efficiently. Among many of John’s other achievements, his tenure included the creation of the County’s Office of the Aging (COFA) and the Youth Bureau; the construction of a new County hospital—the largest construction project to that point in the County’s history—and its transfer to the new, non-profit Cayuga Medical Center; the transfer of many court functions from the County to New York State; and a host of management systems and practices that remain a part of the contemporary County. Upon his retirement in 1985, John was succeeded by Scott Heyman.” 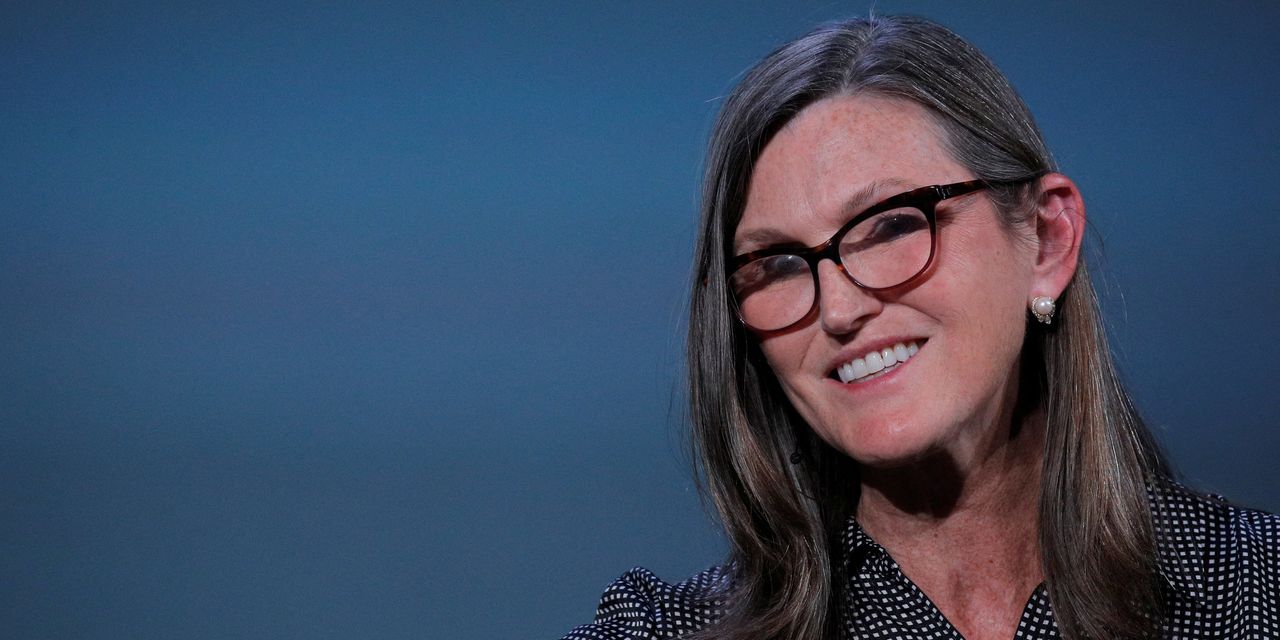 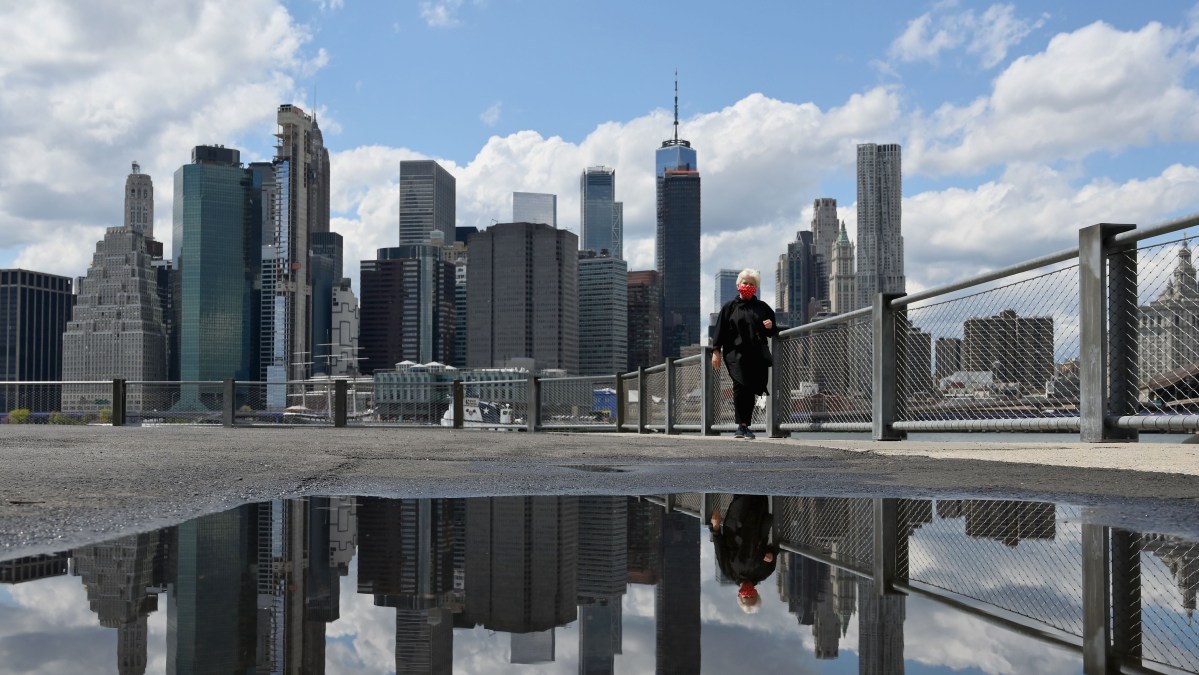