“Credit Suisse Group AG, through its U.K. subsidiary CSSEL, defrauded U.S. and international investors in connection with a lending project in Mozambique,” said Assistant Attorney General Kenneth A. Polite Jr. of the Justice Department’s Criminal Division. “Among other things, Credit Suisse Group AG, CSSEL, and their co-conspirators deceived investors by hiding information about the risk that loan proceeds were used for illegal purposes in connection with the restructuring of the loan. Today’s coordinated resolution with the U.S. Securities and Exchange Commission and the Financial Conduct Authority in the United Kingdom shows that the department will not tolerate fraud by international financial institutions and is committed to working in parallel to domestic and foreign authorities to use all tools at our disposal to hold corporate wrongdoers accountable.”

According to court documents filed today in the U.S. District Court for the Eastern District of New York and statements made during the proceeding, Credit Suisse Group AG entered into a three-year deferred prosecution agreement with the department in connection with a criminal information charging Credit Suisse Group AG with conspiracy to commit wire fraud, and CSSEL pleaded guilty to a one-count criminal information charging it with conspiracy to commit wire fraud.

“Over the course of several years, Credit Suisse, through its subsidiary in the United Kingdom, engaged in a global criminal conspiracy to defraud investors, including investors in the United States, by failing to disclose material information to investors, including millions of dollars in kickbacks to its bankers and a high risk of corruption, in connection with an $850 million fraudulent loan to a Mozambique state-owned entity,” said U.S. Attorney Breon Peace for the Eastern District of New York. “This coordinated global resolution demonstrates this Office’s commitment to working across borders with our global law enforcement partners to root out abuse and fraud by financial institutions in order to protect investors here in the United States.”

According to Credit Suisse’s admissions and court documents, between 2013 and March 2017, Credit Suisse, through CSSEL, and co-conspirators used U.S. wires and the U.S. financial system to defraud investors in securities related to a Mozambican state-owned entity, Empresa Moçambicana de Atum S.A. (EMATUM), which Mozambique created to develop a state-owned tuna fishing project. Credit Suisse, through its employees and agents, conspired to and did defraud investors and potential investors in EMATUM by making numerous material misrepresentations and omissions relating to, among other things, (1) the use of loan proceeds; (2) kickback payments to CSSEL bankers and the risk of bribes to Mozambican officials; and (3) the existence and maturity dates of debt owed by Mozambique, including another loan that Credit Suisse arranged to a Mozambique state-owned entity (ProIndicus) and a different loan another bank arranged with Credit Suisse’s knowledge. Credit Suisse represented to investors that the loan proceeds would only be used for the tuna fishing project. Instead, co-conspirators diverted loan proceeds obtained from investors. Specifically, a contractor that supplied boats and equipment for EMATUM and that received the loan proceeds from Credit Suisse paid kickbacks of approximately $50 million to CSSEL bankers and bribes totaling approximately $150 million to Mozambican government officials.

Credit Suisse also admitted that it identified significant red flags prior to and during the EMATUM financing. For example, Credit Suisse had learned of significant corruption and bribery concerns associated with the contractor. In addition, in or about 2015, Credit Suisse became aware that EMATUM had encountered problems servicing the loan, raising the risk of default. Credit Suisse agreed to arrange the restructuring and exchange of the original EMATUM security into a bond with a longer maturity date. During the restructuring, Credit Suisse employees raised concerns about corruption allegations made in the press and disparities in the use of loan proceeds. To address these concerns, Credit Suisse retained two independent industry experts to conduct a market valuation of the tuna fishing boats and other goods the contractor provided for the EMATUM project. Credit Suisse knew that the experts identified a shortfall of between $265 million and $394 million between the funds raised for the EMATUM loan and the fair market value of the boats and accompanying infrastructure and training the contractor sold to EMATUM. Credit Suisse did not disclose this material information to investors during the restructuring and the exchange. Aspects of Credit Suisse’s fraudulent conduct were revealed beginning in April 2016, causing the price of the EMATUM securities to drop and resulting in losses to investors.

Under the terms of its agreements, Credit Suisse’s penalty is approximately $247.5 million. After crediting by the department for payments to other authorities, Credit Suisse will pay approximately $175.5 million to the United States. Credit Suisse has also agreed to a methodology to calculate proximate fraud loss for victims of its criminal conduct; the amount of restitution payable to victims will be determined at a future proceeding. Credit Suisse also reached separate parallel resolutions with the U.S. Securities and Exchange Commission (SEC) and the United Kingdom’s Financial Conduct Authority (FCA). Switzerland’s Financial Market Supervisory Authority (FINMA) also engaged in an enforcement action, which includes the appointment of an independent third-party to review the implementation and effectiveness of compliance measures for business conducted in financially weak and high-risk countries, subject to FINMA’s administrative process.

The FBI is investigating the case.

MLARS’ Bank Integrity Unit investigates and prosecutes banks and other financial institutions, including their officers, managers, and employees, whose actions threaten the integrity of the individual institution or the wider financial system.

Additional information about the Fraud Section’s role in the Criminal Division’s efforts to combat economic crime can be found at www.justice.gov/criminal-fraud. 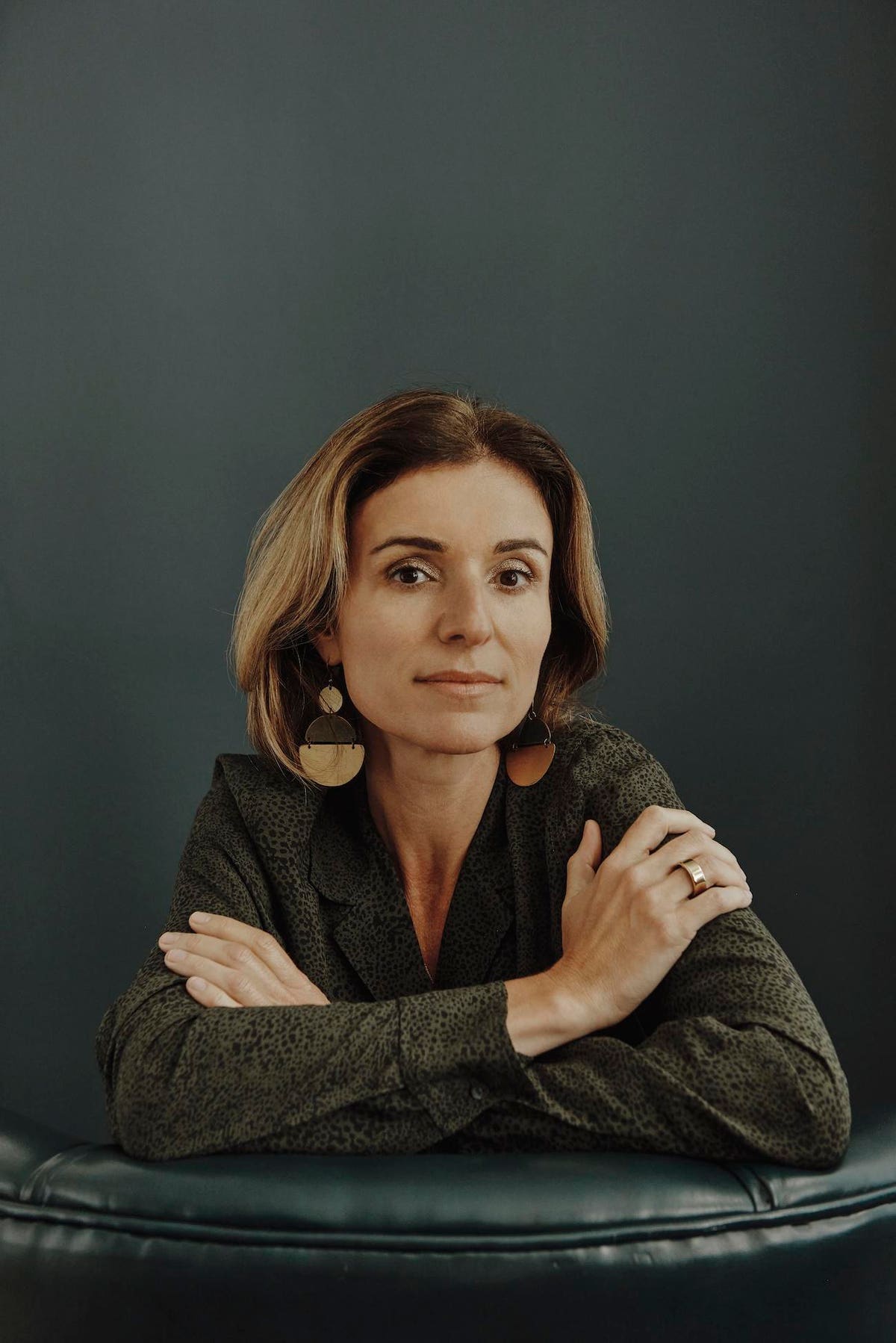 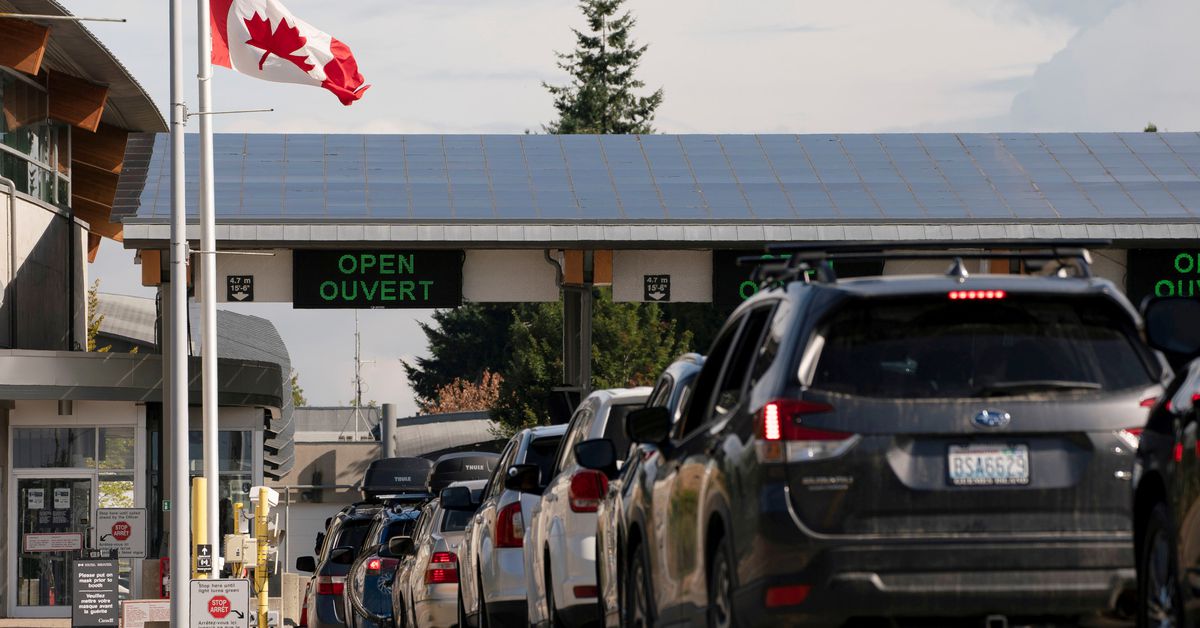