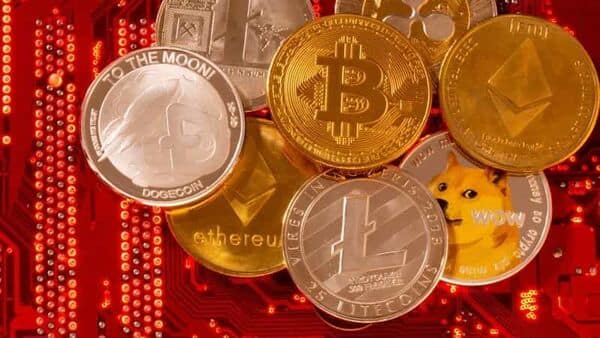 Bitcoin fell to as low as $22,603 on June 13, putting it squarely below the average investor cost base of $23,500. According to UBS. That means prices have declined enough to test even long-term holders, who up until now in the 2022 drawdown were largely in the green with their investments.

“Bear-market blues have set in among even the most ardent crypto proponents,” said James Malcolm, head of foreign exchange and crypto research at UBS. “Capitulation can come in many forms. Equally, relief too as we are now in full-blown panic mode, and the bar for a hawkish Fed this week is pretty high.”

Market watchers have been preoccupied with determining who is suffering the most losses amid this year’s downturn. Many retail investors and institutions had only recently entered the market. However, following Monday’s drop, Bitcoin has lost all of its year-long gains and is presently hovering around December 2020 levels.

Edul Patel, Co-Founder & CEO of Mudrex-A, said, “Bitcoin plummeted to $21,000 in the past 24 hours, with increased selling pressure following the rise of inflation in the US. BTC traded at its lowest on June 13 since December 2020. BTC traded between $31,000 and $28,000 levels over the past week and has lost its crucial support at $28,000 over the weekend. Even though BTC has surrendered to the bears due to several external factors, it may be a matter of time till it touches its next crucial support level. But, if sellers are determined, BTC can also fall to $20,000.” 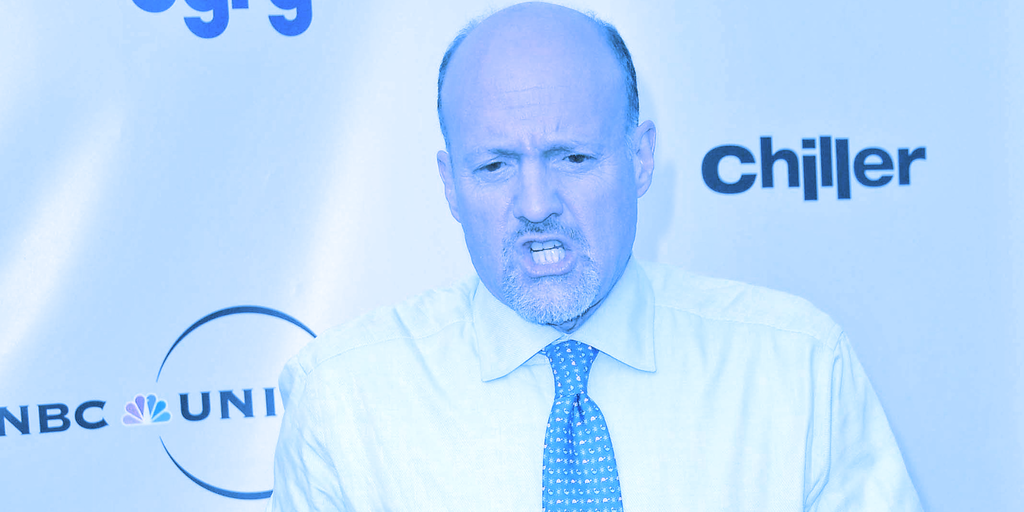 Next post Jim Cramer Turns Bearish on Crypto. Is That Bullish?