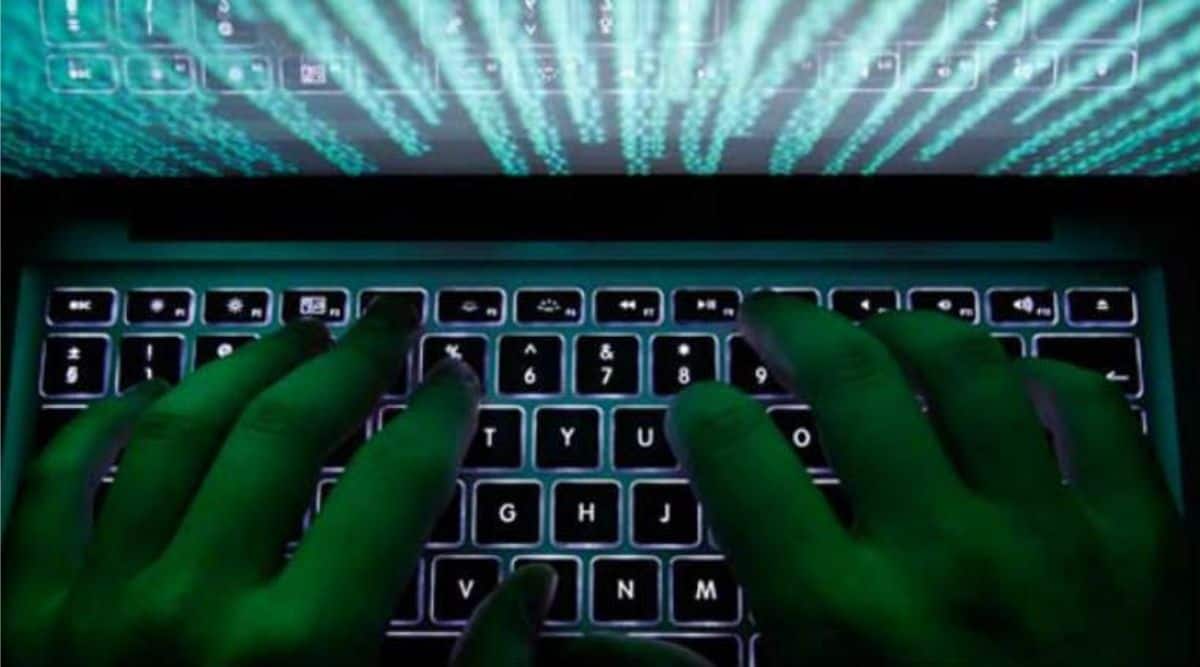 A 24-year-old woman was sexually harassed by cyber-fraudsters who called her from 25 different mobile numbers and threatened to defame her if she does not pay up a loan, which she never took, and extorted Rs 4.5 lakh from her. On refusing to pay more money, they circulated her mobile number on social media sites as that of a sex worker and further called her relatives and friends and defamed her.

An FIR was registered by the Charkop police station in Kandivali (West) on April 14. The complainant works at a private company. The harassment began on March 30 when she received a WhatsApp message from an unknown number asking her to pay back the money she had taken as loan from an online loan application called ‘Wallby’.

She told police, “I replied to them on WhatsApp that I did not take any loan and asked them to send proof for their claim that I took a loan.” She received similar messages saying she took loans from other online loan applications like Easy Credit, Obicash, Piump Wollet, Yes Cash, Cash Poket, Rupy Line, Okko and Jojo.

Soon after, she received a threat that she must pay up the loan amount or they will start sending derogatory messages with her photo to people in her contact list. The fraudsters then called her from 25 different numbers and threatened her.

Till April 11, the fraudsters made her deposit money into different bank accounts. The conmen kept calling her for more money even after she said she had no money left. Due to harassment, she switched off her phone on April 12.

The same day, her friends and family members received messages that she had not paid the loan amount. She asked them to ignore it but her cousin sister told her that she received a WhatsApp message where her number and photo is given as that of sex worker. The woman then decided to approach the police.

What is loan scam cyber-fraud?

As per an awareness notice issued by the Mira Bhayandar Vasai Virar (MBVV) police station, cyber-fraudsters are running a ‘Short Time Online Loan’ scam where they lure people to take small loans of a few thousand rupees. For this they make them download an application on phone and to get a loan, they make it mandatory to give them access to a user’s contact list, video, photos and messages. They then target the users even after they pay back the loan asking for more money and if a person refuses to pay more money, they start extorting. The police have cautioned people not to install such apps and fall for such frauds. 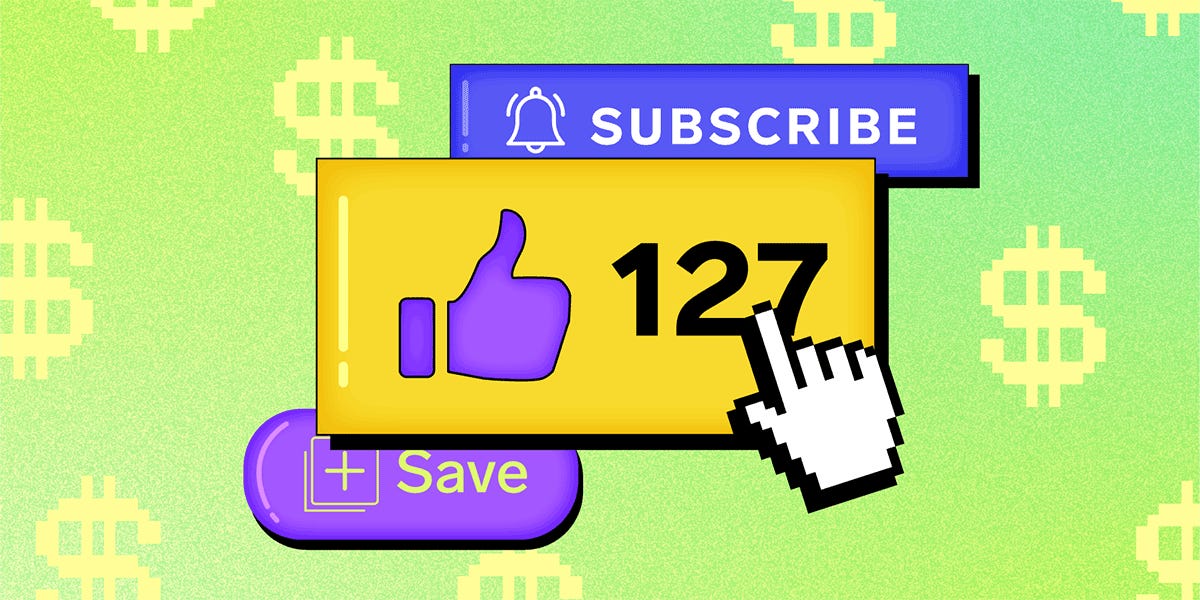 Next post California’s creative economy bounces back but expands unevenly