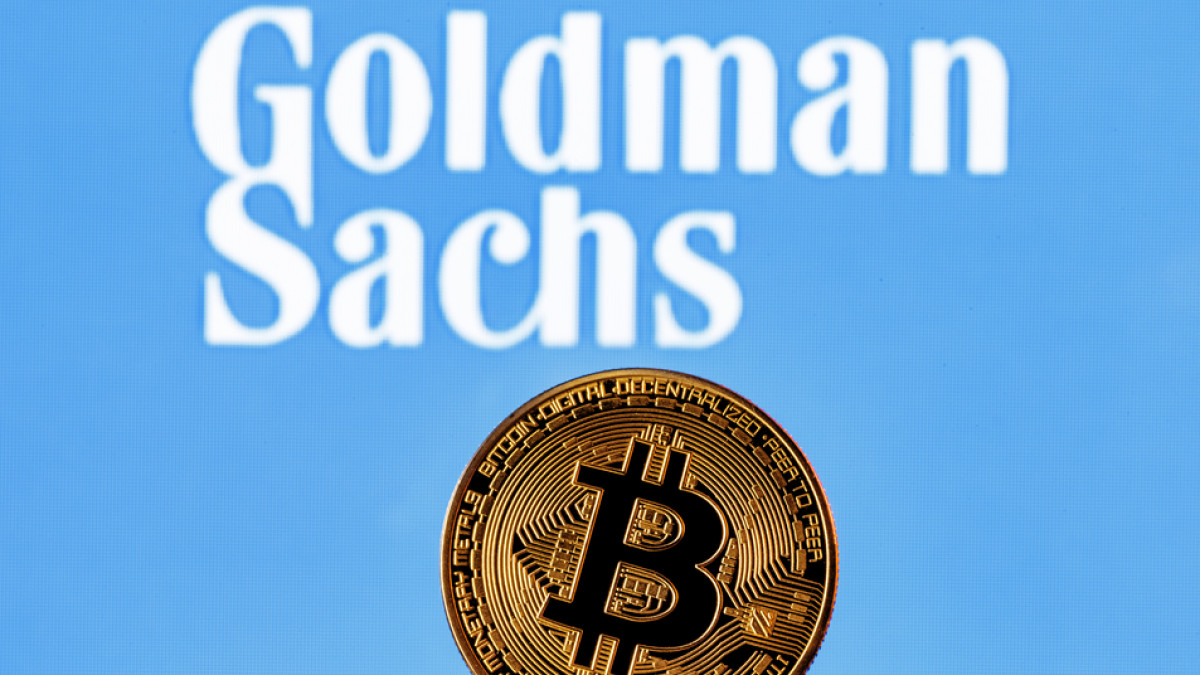 Crypto selloff is “very small” relative to the overall US household wealth, about 0.3 per cent of the households’ net worth, and price decrease will have negligible impact on the economy, US investment bank Goldman Sachs has said.

It said that the US households own about one-third of the global cryptocurrency market, and after the five-month selloff, this would equate to about $300 billion zapped this year. In comparison, stocks accounted for roughly 33 per cent of household wealth at the end of 2021, and recent price decreases have likely lowered household net worth by around $8 trillion.

Goldman Sachs researchers stated that equity price swings are the primary driver of changes in household net worth, with cryptocurrencies contributing very marginally. Due to the reduction in the value of crypto assets, the bank sees “little opportunity” for an increase in labour-force participation.

In other development, Krishna Juvvadi, who previously served as a trial attorney at the US Department of Justice has been roped in as the head, vice-president, of the legal team at Binance. The news comes days after parent company Binance Global job-listed 42 vacancies in its legal team.

Krishna will lead the day-to-day operations of the company’s legal department and will report to Binance US’ General Counsel, Norman Reed.

Binance CEO Brian Shroder wants to make Binance the most licenced crypto exchange in the world. The company is focusing on strengthening its legal teams across the globe.

Binance US also completed its first-ever external funding on April 6. It has raised over $200 million (roughly Rs. 1,525 crore) from various investors. Binance is looking to onboard legal personnel in Israel, Canada, UK, Portugal, Spain, Italy, Hong Kong, Singapore, and other regions.