WASHINGTON — The Biden administration arrived in Washington in January with a wind at its back. After months of struggles with Covid-19, new vaccines seemed poised to tamp down the virus and unleash a period of economic growth.

But something happened on the road to recovery: the delta variant of the coronavirus. It turned the summer of independence into a summer of hesitation, and now the great economic boom seems to be locked in a perpetual state of “coming soon” as Americans wonder whether more twists and turns are coming in the Covid pandemic.

Data from Gallup show just how quickly the story can and did turn this summer, in a matter of just a few short months.

By July, however, the “getting better” figure had dropped to 41 percent, and by August it had cratered at 15 percent. And in the same surveys, the figures for Covid’s “getting worse” moved in the opposite direction, from 3 percent in June to 46 percent in July and all the way up to 68 percent in August.

As a point of reference, the Centers for Disease Control and Prevention declared the delta variant a concern on June 15.

Those are dramatic swings in people’s perceptions of Covid, and as views changed, the economy reacted. Consumer confidence fell, “back to work” dates were moved, and jobs numbers became difficult to interpret — bouncing from week to week.

If you want a way to measure the impact of the delta variant, consider what has happened with travel in the U.S. One economic area stands out for being particularly susceptible to Covid concerns. Take a look at data about people flying from the Transportation Security Administration. The numbers compare travelers this year to travelers during the same period in 2019 (the last pre-pandemic year).

From January forward, the monthly numbers have shown travel getting closer and closer to pre-pandemic norms. That was true until August, when numbers inched away again.

The improvement in July compared to June takes into account tickets bought before the delta variant came to dominate the news. In the wake of the delta stories came the August dip — and there is more evidence of a travel slowdown in the weeks ahead.

A survey of regular travelers this month by Destination Analysts, a travel and tourism market research company, showed the impacts of the delta variant more directly.

That’s a lot of meals not prepared at restaurants and a lot of potential airplane seats and hotel rooms not filled — at least for now.

The real question, of course, is when will things get back to “normal,” and many Americans’ answer seems to be “let me think about that.”

Destination Analysts asked travelers in mid-August what month they were targeting for overnight trips and then asked again early this month, and the answers showed notable movement in the second survey. October became more popular, and 2022 or beyond was the biggest gainer.

The increases for later months, especially for the days stretching into 2022, suggest that the delta variant is pushing travel later, when travelers presume conditions with the virus will have improved. A number of other questions showed similar trends: hesitancy for the current moment but optimism for later dates and better days.

But those better days, right now, are theoretical. The mood could shift again, as it did this summer, with a new variant or extended troubles with the delta variant. A big lesson with Covid-19 is that certainty is hard to come by.

And, of course, there’s a big political element.

Nine months into the Biden presidency, “normalcy” remains the dream for Democrats. It would bring fuller airplanes and hotels, workplaces and restaurants — and a growing economy that they hope voters would notice.

But so far, that storyline has been elusive. As fall arrives, the path to normalcy seems, at best, unclear. And every day the calendar gets closer to 2022 and to the midterm elections.

Dante Chinni is a contributor to NBC News specializing in data analysis around campaigns, politics and culture. 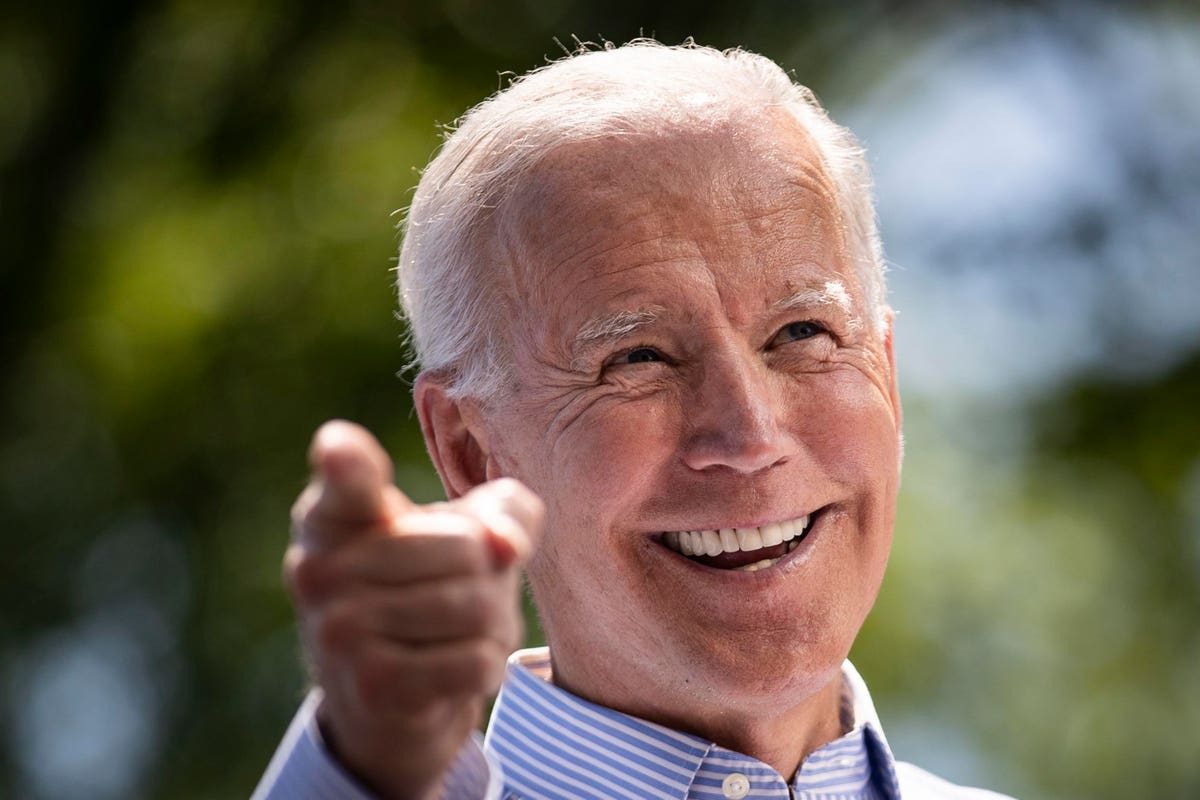 Previous post If Biden Doesn’t Cancel Your Student Loans, Do These 3 Things
Next post Teaching kids about money | Business