If higher rates continue, the revenue and earnings backdrop for the battered technology sector, which is dominated by growth stocks, has the potential to materially improve, according to American Century Investments.

American Century Investments’ senior portfolio manager, Brent Puff, said while higher inflation and interest rates would be a key factor in market performance in the near term, the conditions would affect sectors and companies differently.

While value indices tend to be more pro-cyclical compared to growth, according to Puff, they were also overrepresented by financial, industrial and commodity-oriented sectors, such as energy and materials – which explained their recent outperformance.

“However, if you deconstruct relative weights value versus growth, the two biggest differences are the weight of the financial sector in value and the growth indices,” he said.

“Basically, the financial sector is about five times larger in value. At the opposite end of the spectrum, however – the technology space – tends to be dominated by longer-duration growth stocks and has 3.5 times or so the representation in growth indices than value indices.”

Puff said as interest rates moved lower, loans and bonds that matured were reinvested at lower rates into tech and was a “very consistent pressure damaging [their] earnings power”.

“What’s happened more recently is the spread of the Delta variant disrupted the recovery to some extent, or at least slowed the trajectory. Interest rates have moderated the sector, and not surprisingly, we’ve seen growth stocks regain some of the ground they lost in the fourth quarter and first quarter,” Puff said.

He said the earnings backdrop in the second quarter was very good, both in the US and outside the US.

“Some of the surprises have been the velocity of the recovery in corporate profits. If you look at the S&P 500, right around 80% of companies reported second-quarter 2021 revenues that were above second-quarter 2019 levels, meaning they fully recovered from the COVID-19 disruption,” he said.

Puff said earnings expectations had “more or less doubled”, surprising the market which was expecting a 20% rise in S&P 500 earnings in 2021.

“Consensus estimates are now assuming a near-40% recovery in profits year over year,” Puff said.

“The outlook continues to be favourable despite some disruption created by the delta variant, supply chain challenges and rising costs.

“Companies have been able to offset cost pressures through to their customers. Thus, the forward earnings outlook has not taken a material dent from some of these challenges that companies are wrestling with today.” 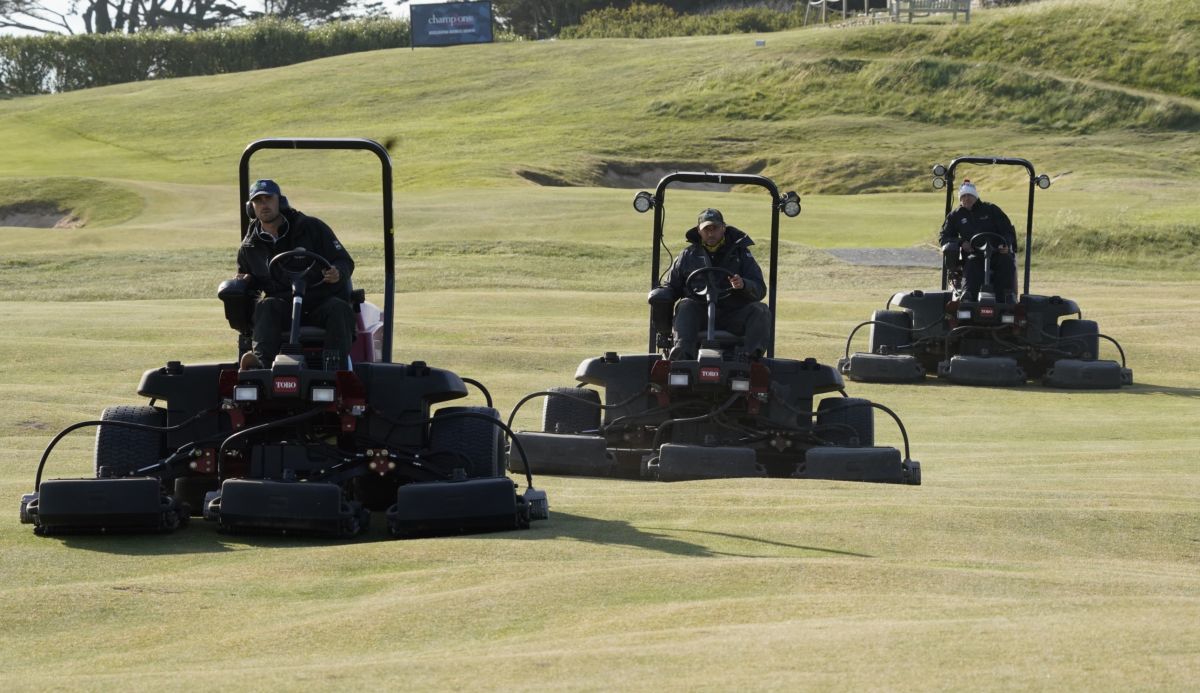