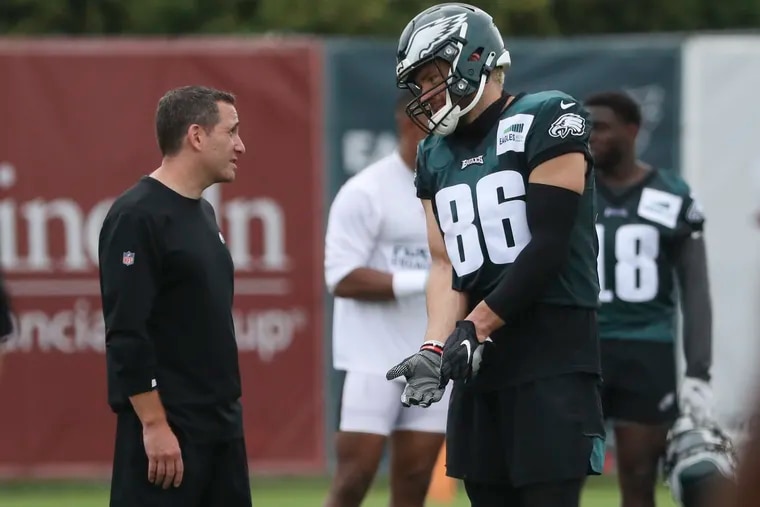 Former Eagles president Joe Banner is doing a weekly Q&A with Inquirer Eagles reporter EJ Smith. In part one of this week’s session, the two discuss the Zach Ertz trade and how it impacts Dallas Goedert’s future with the team, the salary-cap dollars it saves, and how to parse Howie Roseman’s comments on not selling at the trade deadline.

EJ: What was your reaction to the Zach Ertz trade?

JB: It’s pretty in line with what made sense. It made sense to trade either Ertz or Dallas Goedert, and it made more sense to trade Ertz. They got the return, with an OK draft pick and also enough long-term financial benefit, to say they got value.

It’s sad to see somebody who was a part of such wonderful moments here and loved being here leave, but it’s also probably in everybody’s best interest, including him for how he envisions the rest of his career, for him to have ended up where he did. I said before, it was most likely to happen and it ended up being good for everybody.

» READ MORE: Eagles trade Zach Ertz to the Cardinals, and as the deal was being finalized, he got a send-off in Philadelphia

EJ: What did you think of the return?

JB: It what I expected. It was an OK draft pick that’s absolutely worth having. It has value, but by itself, it isn’t great value. When you put it together with $5.5, $6 million saved, you can spend that on keeping additional players or going on the free-agent market and getting someone, that’s a good, solid move.

EJ: Eagles general manager Howie Roseman said he told Ertz the trade was coming on Tuesday, but wanted him to have one final game before he called to finalize the deal. How unusual is that? Have you ever done it?

JB: I’ve never done it. I’ve never heard of it. It’s highly unusual. The only reason is just because obviously once you’ve agreed on the trade, the risk of somebody getting hurt and derailing it is there. So I think it’s highly unusual, and I don’t think we’re going to see it become the norm. But I think in light of the time he’s been here and the way he wanted to depart, it made sense.

I’m sure they were holding their breath and trying to get through the game and hopefully have nothing happen that changed the planned outcome, but I’ve never heard of it and I’ve certainly never done it.

EJ: How do you think the Ertz trade changes things for Dallas Goedert? He’ll be an unrestricted free agent this offseason and wanted to sign an extension before the season. How much does this trade increase the likelihood that he signs a long-term deal with the team?

JB: It gives him a little more leverage. Basically, he knows that unless what he’s asking for is really ridiculous, they got to find a way to get the deal done. I don’t think that should scare either side. The market for the position is reasonably defined. I wouldn’t be surprised if they already kind of know the parameters of what it will be.

I applaud Goedert, I’ve been critical of players jumping to sign too quickly, too afraid of getting hurt and leaving too much money on the table. I think he played this out very smartly. Regardless of what happens on the deal, that’s to be determined, but from a philosophical perspective, I think what he did was very smart. He was calm and rationale, he didn’t overreact. I think the outcome will be that he’ll get a very good contract and he’ll be with the Eagles for a long time. Hopefully it’s one more position that they can feel good about having a young player at and they won’t have to worry about for a while.

» READ MORE: Joe Banner: Eagles in wait-and-see mode with Dallas Goedert, but it could cost them cap dollars

EJ: You mentioned the cap space they cleared in this trade, how significant is that for them in the next year or two?

JB: I haven’t seen it myself, I’m told it’s around $5.5 million, which sounds like a pretty reasonable estimate. Remember, they could use this next year, three years from now, whenever they want, they just push it forward. That’s a nice amount of extra money to have, especially if you’re trying to build a roster when you have some young players you want to make sure you’re in a position to re-sign, in other words, maximize retention, that’s a good chunk of change.

EJ: Roseman also said this trade isn’t an indication that they’re willing to offload veteran players in an effort to sell at the trade deadline. Do you take that at face value or do you expect more moves?

JB: I’m taking it at face value because, it’s the nature of the roster and the league, it’s likely to happen. And I don’t believe it, this isn’t just about the Eagles, but it includes them, if somebody came along and offered to overpay for a player that wasn’t in the team’s long-term plans, it’s conceivable to me that they’d at least engage in a conversation and hear it out. I still believe that there is no intent to make additional trades, like initiating a number of calls to see if they can make other deals. I don’t think the definitiveness of the way it was presented precludes the possibility that we could see more deals, though.

If you asked me what’s most likely to happen, I think they’re probably done. But if you asked me if I take his words literally that they’re done, I would take that with caution. 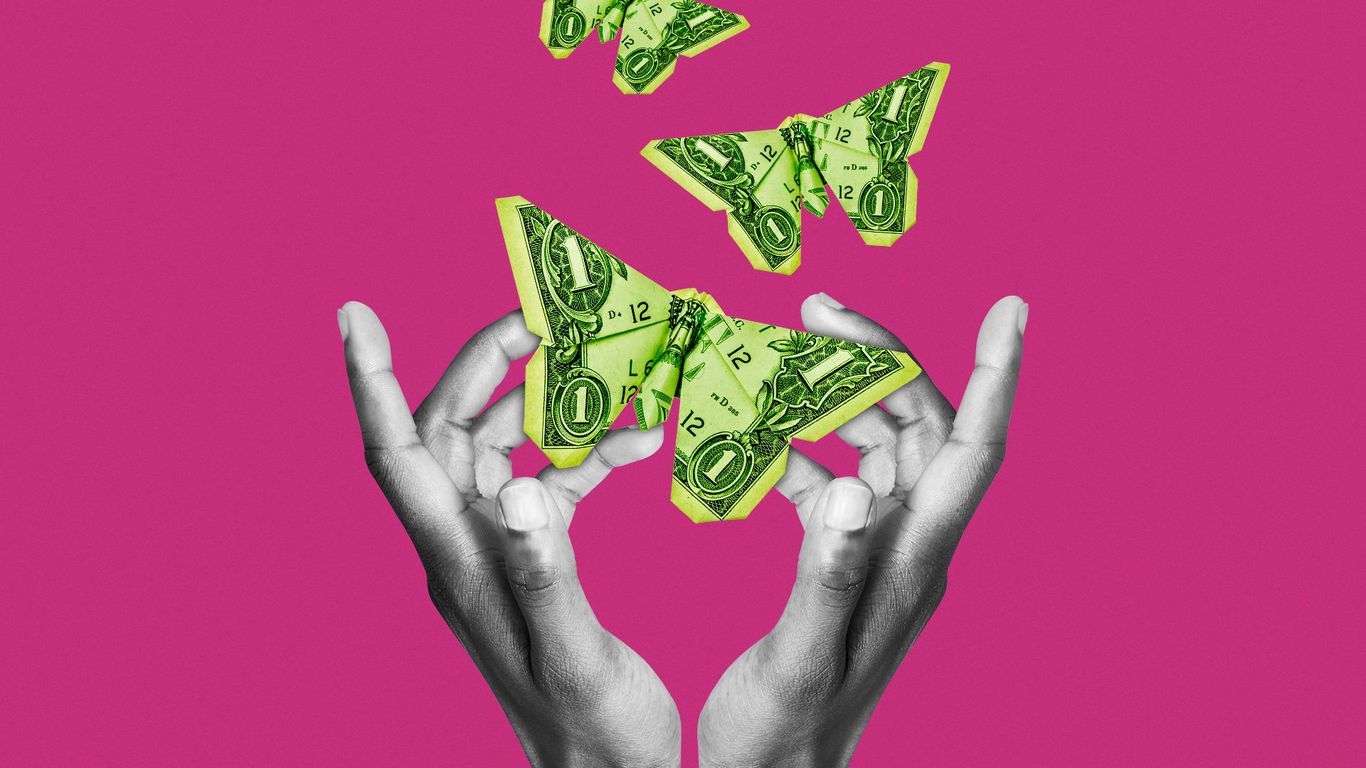 Previous post The creator economy is failing to spread the wealth 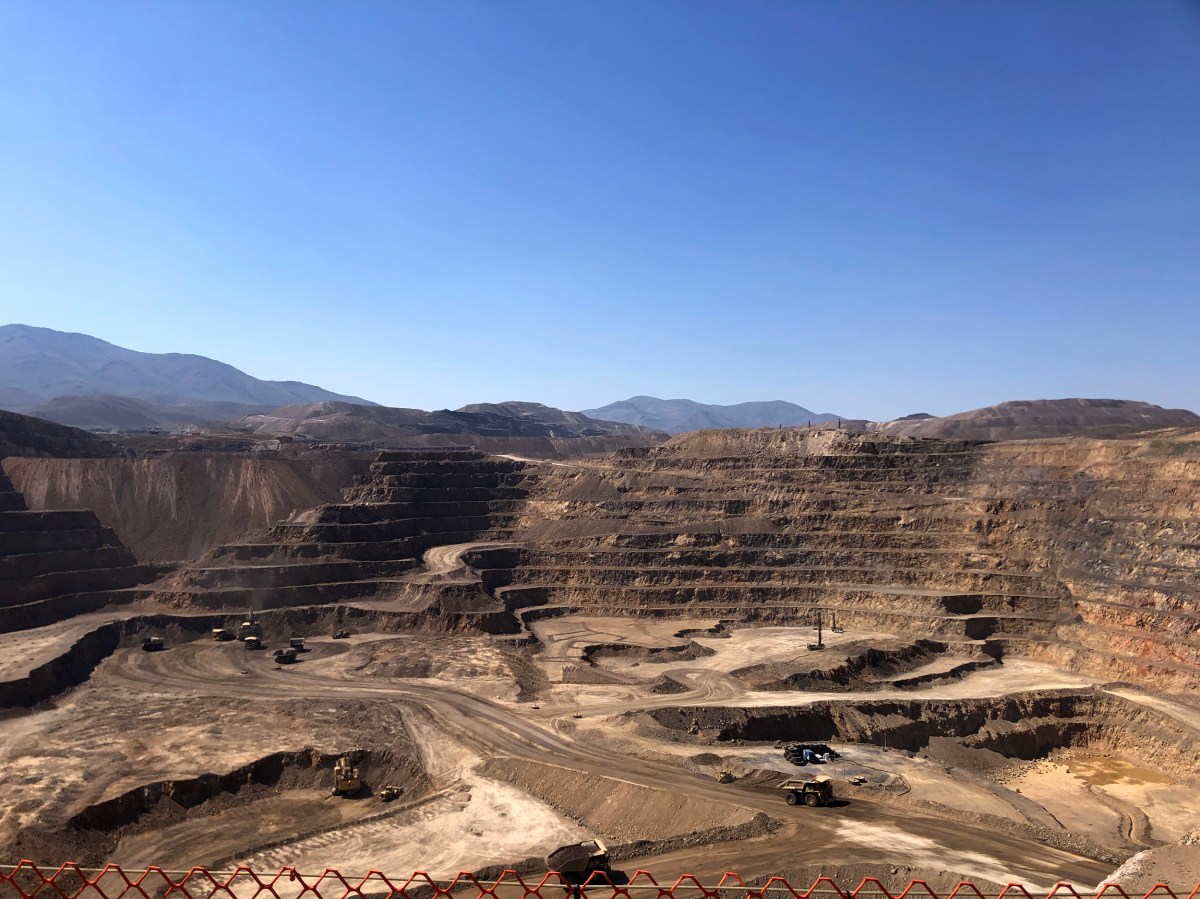 Next post Do we need more mining to curb climate change?