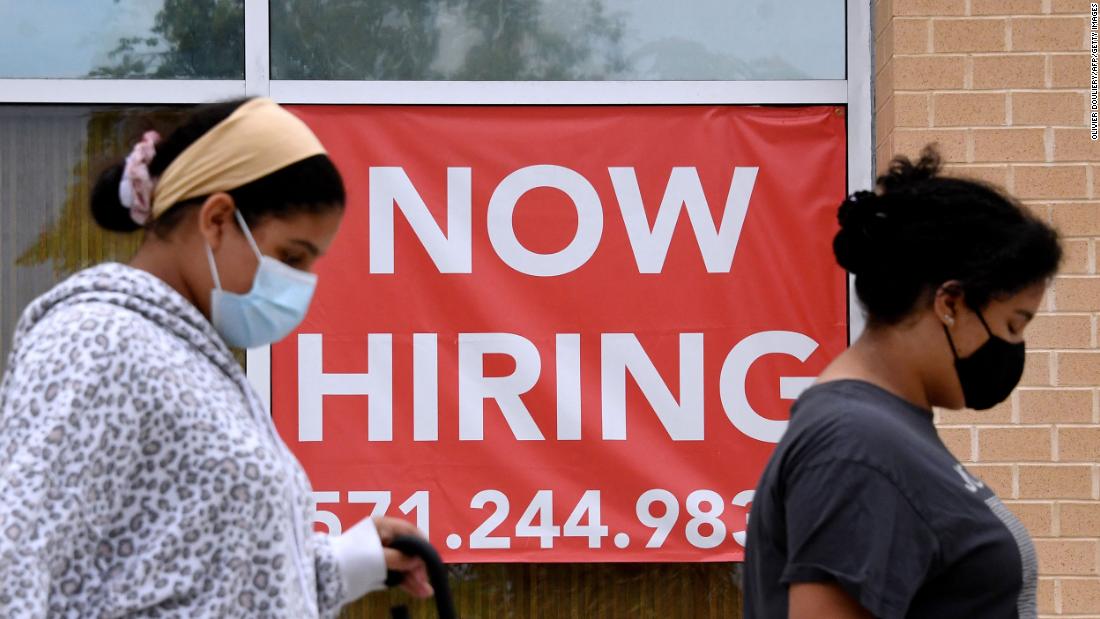 That nightmare scenario was avoided, in large part because of an unprecedented response from the federal government that included stimulus checks, small business loans and emergency credit programs. Later, the historically fast rollout of safe and effective vaccines paved the way for a rapid recovery.

Yet by many measures, the recovery from Covid is incomplete — especially for Main Street.

In some ways, it’s a confusing time to understand precisely what is going on in the economy. There are so many moving pieces clouding the view of the recovery.

For instance, the impact on the jobs market from the reopening of schools and daycares and expiration of enhanced unemployment benefits is only beginning to be felt.

In July, there were 10.9 million job openings in the United States, the highest on record going back to 2000. That’s up sharply from about 7 million unfilled positions in February 2020.

The Delta variant has slowed growth in high-contact industries as it spreads through various regions and then recedes.

The rapid shutdown and then reopening of the economy has caused supply chain nightmares, creating price hikes, congestion at ports and shortages of everything from new cars and lumber to computer chips.

The good news is that workers are making more money. But they are also contending with higher costs of living.

Although tech companies and other industries boomed during the pandemic, some parts of the economy remain hobbled.

The recovery has been more obvious on Wall Street, where stocks rapidly recovered from the bear market — and kept booming.

Per-share profits among S&P 500 companies is solidly above pre-crisis levels.

Household wealth has fully recovered from the pandemic because of the boom in stock prices and home values. However, wealth inequality remains glaring. 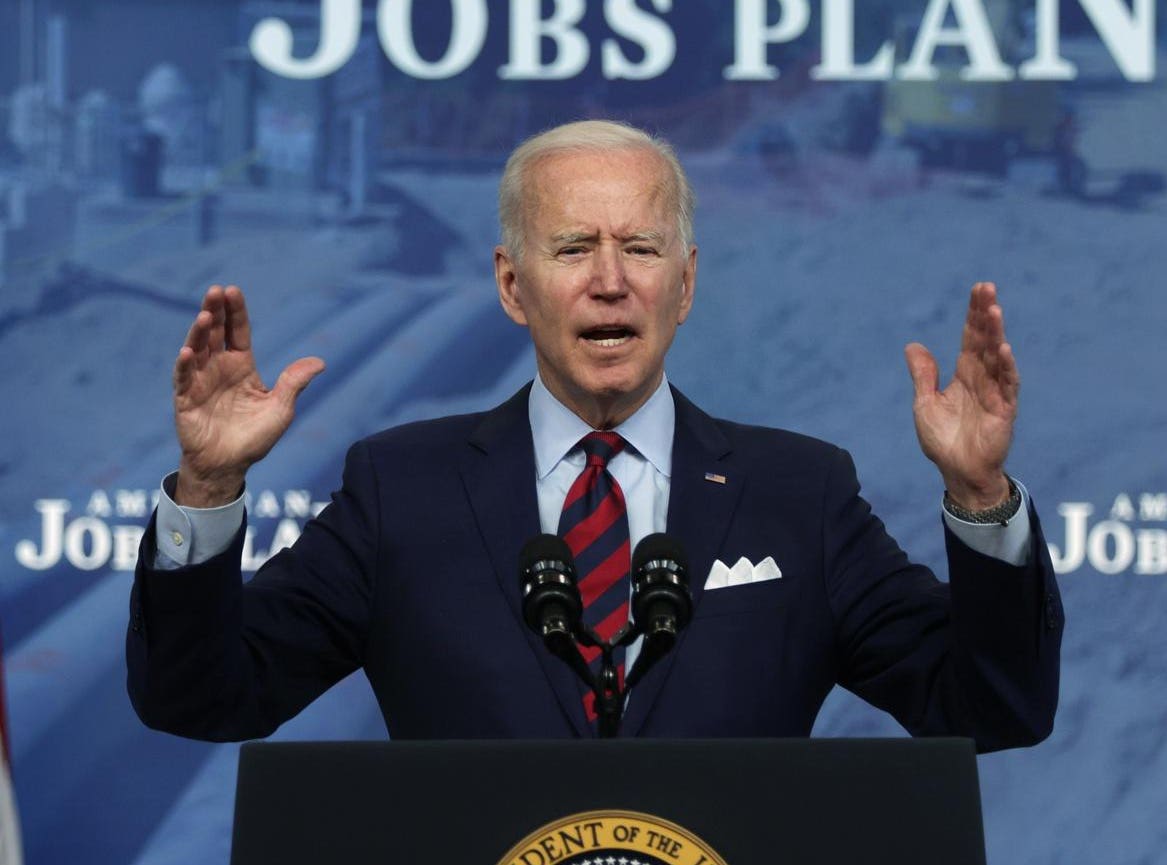