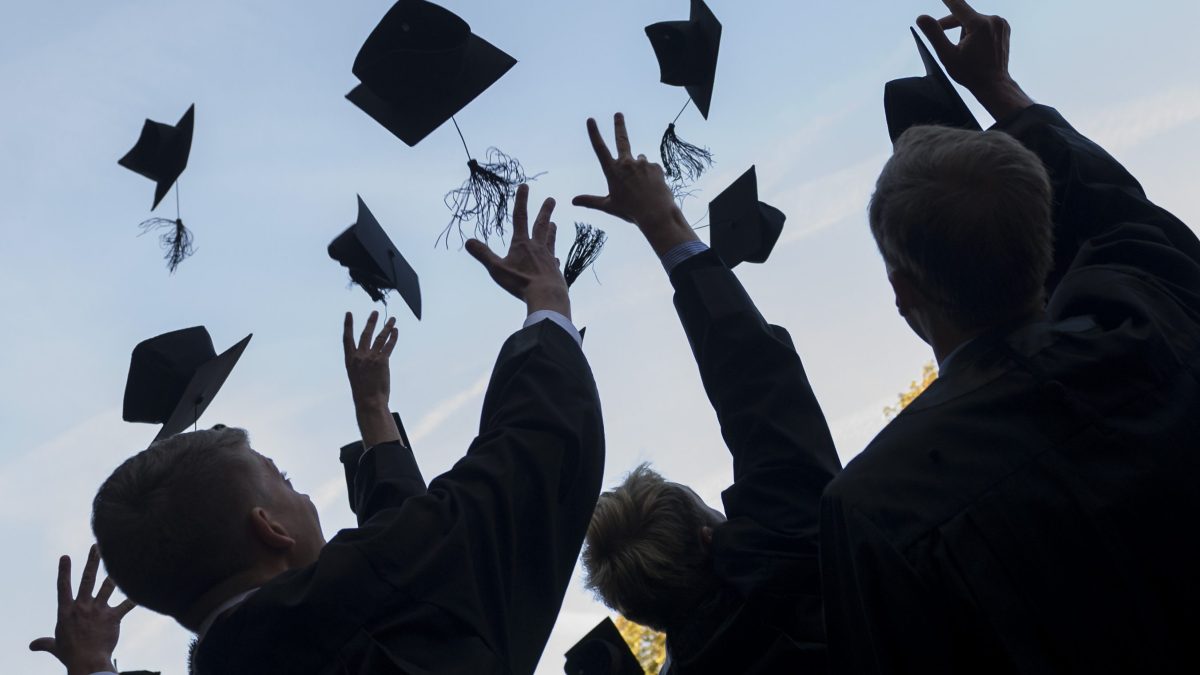 Earlier this week, the U.S. Senate confirmed Lael Brainard’s nomination as vice chair of the Federal Reserve, making her the third woman to hold the Fed’s No. 2 position.

With several key Democrats sidelined because of COVID-19, confirmation proceedings did not move forward for economist Lisa Cook, who faces more opposition from Republican lawmakers. If confirmed, Cook would be the first Black woman to serve on the Fed’s board of governors.

“It’s pretty well known by now that economics has a race and gender problem, and that’s something we’ve finally been trying to address as a field,” said Anna Stansbury, an assistant professor of work and organizational studies at MIT Sloan. “At some point, I noticed that a big thing that felt missing from the conversation was this other aspect of diversity, which was socioeconomic diversity.”

Faced with a lack of data on socioeconomic diversity in economics and other academic fields, Stansbury and another researcher, Robert Schultz, decided to study it themselves. “What we’ve found is that economics is actually the least socioeconomically diverse of any major academic discipline in the U.S., in terms of the parental education of people that get economics Ph.D.s,” she said.

Stansbury discussed those findings, which were published in a Peterson Institute for International Economics working paper in March, with “Marketplace” host Kai Ryssdal. The following is an edited transcript of their conversation.

Anna Stansbury: What we’ve found is that economics is actually the least socioeconomically diverse of any major academic discipline in the U.S., in terms of the parental education of people that get economics Ph.D.s.

Kai Ryssdal: Is it possible to intuit or infer why it is this way in economics?

Stansbury: So we can kind of trace it to a number of different parts of the pipeline. Some of it is who’s actually studying economics at the undergrad level, it’s partly which schools offer economics and promote economics to their students. And then something else is happening in that pipeline, further on, as people go into graduate school. And I think that’s more about mentorship and access to networks and access to knowledge about the right pathway.

Ryssdal: You know, one of the things you hear a lot when you talk to economists about their field is a sense of — well, there’s some pride and there’s some hubris, I suppose, about how they’re doing the most important social science work, because their studies, their research, actually influence policy, right? That they get into government, they get into these think tanks, and what they do becomes law and it affects people’s lives. This is gonna sound like a stupid question to ask an economist: Is that why this matters?

Stansbury: Yes, that is exactly it, you’ve hit the nail on the head. I mean, diversity in any field matters if you want to ensure that there’s equal access, you want to ensure there’s no barriers. But the reason that I think we need to care about this as a society, and not just as a kind of internal debate within economists, is exactly for the reason that you say. Because economists are really influencing policy and the public debate on all sorts of important subjects, you know: unemployment, inflation, the welfare system, all of these are issues that disproportionately are affecting the people that are not the most privileged. And at the same time, if we have a discipline [where] two-thirds of the U.S.-born economics profession is made up of people whose parents have graduate degrees, you know, that’s a very selected group that is maybe missing really important perspectives.

Stansbury: Yeah, exactly. You want your peers to be peers with different perspectives and different opinions, and you worry that we’re missing a lot of that.

Ryssdal: Right. So look, let’s talk solutions here for a minute, because you alluded to that a second ago. And and I’m obliged to point out that a couple of years ago, no less a noted economist than Janet Yellen was the head of the American Economic Association, and despite her best efforts — and she made some strides, I suppose — but there’s still a huge gender problem in economics, there’s an old white guy problem in economics. What do you do to solve this issue, which arguably has a longer pipeline problem than some of the other issues that economics faces?

Stansbury: Yeah, I mean, clearly, you’ve got to do things all the way along the pipeline. And if you look at gender, and if you look at race, that pipeline is leaking all the way through the academic discipline. It’s literally, you know, from age 18, and people are coming into college, all the way through to whether people are getting very, very senior leadership roles. And so there places that you can make an impact all the way through, The socioeconomic background, it seems to be the same, but we don’t actually have data on all those points in the pipeline. I think a lot of the problems are to do with, disproportionately intransparent access to opportunities, a role of insider knowledge. And a lot of that can mean that people don’t know what a career in economics would involve, how to get there, what to major in, whose recommendation letters to get. And those kinds of processes, just helping people navigate them, when it happens, makes a huge difference. It just doesn’t happen enough.

Ryssdal: Is there something — sorry, go ahead.

Stansbury: I was gonna say, I think there’s another another set of things that are important, which is, I think part of the way economics is portrayed — particularly to undergrads, and particularly in the kind of “Econ 101” tenor of some of the public debate — misrepresents the field. I mean, it’s economists doing it, so I’m not blaming anyone else. But you’ve got abstract math problems and people talking about terms that can seem kind of offensive, like “low-skill” or “unskilled” workers, and I can see why that would be off-putting to people and they think, “This isn’t a discipline that is going to answer the questions that I care about,” and so we’re losing a lot of talent, I think, right off the bat.