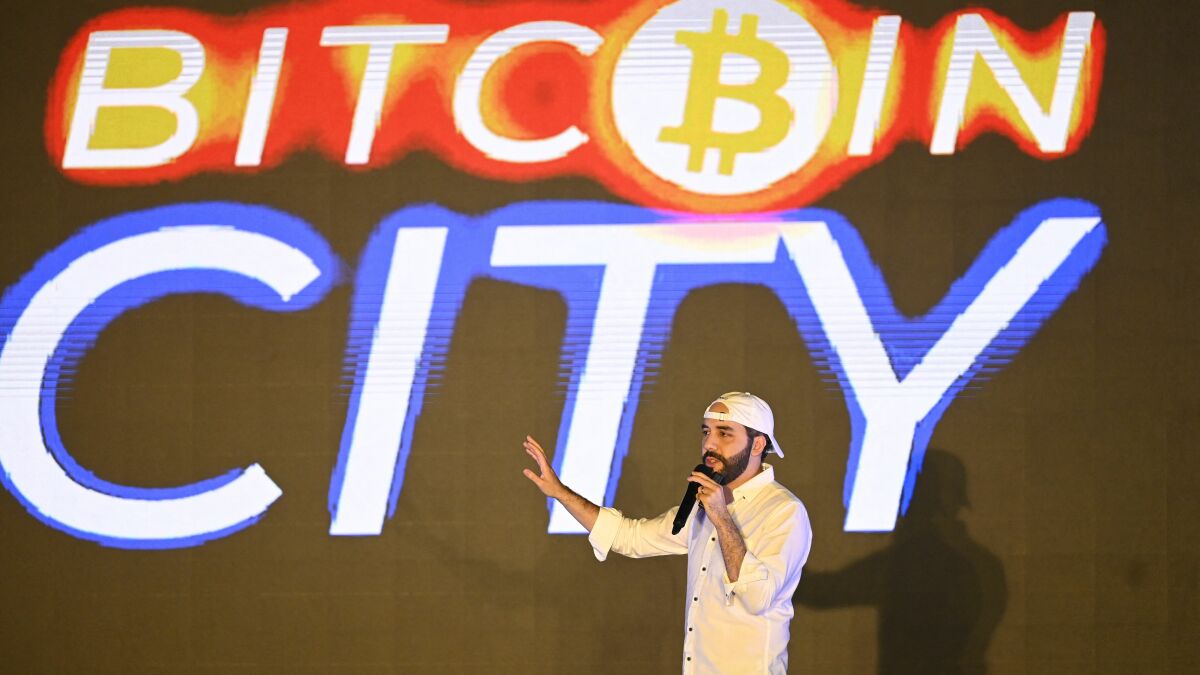 Are you a Bitcoin holder currently wallowing in despair seeing your crypto investment plunging off a cliff?

Don’t worry. It can always be worse. You could be El Salvador.

As of June 13, 2022, El Salvador’s Bitcoin investments are worth roughly half what Bukele paid.


Tweet may have been deleted
(opens in a new tab)

The current price of Bitcoin is around $23,000 and continuing to fall. This means that as of now, every purchase was a loser. There wasn’t a single purchase made under the current value.


Tweet may have been deleted
(opens in a new tab)

The country of El Salvador currently holds 2,301 Bitcoin, valued around $53 million at the time of publishing. That’s around 50 percent of the $105.6 million that Bukele invested.

The crypto market has tanked over the past month and a half, plagued by a series of events like the failure of the stablecoin Terra and the insolvency of a major DeFi lender, Celsius. Basically, anyone who discovered Bitcoin over the past 18 months and decided to invest (see: the mainstream public) is currently underwater.

This is obviously not good news for El Salvador, a country that was already facing financial turmoil. Bukele went all-in on Bitcoin, hedging his bets and even working to make El Salvador the first country in the world to accept Bitcoin as legal tender in September 2021.

Shockingly, Bitcoin did not solve El Salvador’s problems. Bukele, who has been described as an authoritarian by his critics, has still had to deal with the issues facing his country, such as a violent crime wave that led to Bukele jailing 2 percent of El Salvador’s adult population. On top of all that, he’s had to deal with protests, which were blowback from the Bitcoin laws he helped create.

The falling crypto market hasn’t changed Bukele’s mind on Bitcoin either. Bukele had planned to issue “volcano bonds” in order to raise funds, which would have been used to create a “Bitcoin city.” However, the bonds, which were supposed to launch in March, have since been postponed due to, well, the current crypto market conditions.

Now, it’s true that Bukele won’t have technically lost anything until he sells. Maybe if he keeps hodling, they’ll recoup some of the money he’s down. But time is not on El Salvador’s side. Thanks in part to these failed Bitcoin experiments, El Salvador looks like it may possibly default.

The apparent lesson is that, shockingly, gambling away taxpayer money on highly speculative crypto investments is not a good way to run a country. Previous post The Boom in Private Markets Has Transformed Finance. Here’s How Next post Cryptocurrency, Bitcoin investment: Four points you must check before parking money