With the city’s rejection of the Austin EMS Association’s proposed wage increase, the two sides now move to the interest-based bargaining phase of negotiations in an effort to achieve common ground on quality-of-life issues such as work-life balance and mandatory overtime. Eventually, both sides will come to an agreement on wages.

The association had asked for a substantial jump in starting pay for paramedics – to $27 an hour – not only to recruit and retain employees but to provide workers a shot at being able to afford to live in Austin, which is currently out of reach for many employees of Austin-Travis County Emergency Medical Services.

It’s not unusual for medics to drive to their shifts in Austin from homes in towns like College Station and Killeen, where housing costs are cheaper, association President Selena Xie told city labor negotiators last month.

From the city’s perspective, the association’s wage proposal is fiscally untenable. Labor lawyer Lowell Denton, speaking for the city, laid out the nuts and bolts of how Austin would be adversely impacted by the requested wage package. Offering some historical context, Denton reminded the association’s bargaining team of City Council’s 2017 rejection of the police contract, which would have cost the city an additional $57.4 million over five years for 1,908 uniformed staff. By contrast, the association’s proposed increase would cost the city more than $104 million over four years for 664 uniformed staff, Denton said.

When Council rejected the police contract in 2017, the chamber was filled with social justice advocates who spoke against the proposed contract. Many of those same activists are much more willing to advocate in support of wage increases for EMS workers.

The trick now is for the two parties to land on a wage package that won’t bankrupt the city or leave EMS association members out in the cold.

“I understand there’s an affordability issue to the proposal that we’ve made, but … we’re going to need to meaningfully provide a way to (get to) a living wage for our medics that is going to attract and keep people here,” Craig Deats, the union’s attorney, told city negotiators. “What we were trying to do with our initial proposal is identify how serious the issue has become for us – and I hope you got that message.”

The Austin Monitor’s work is made possible by donations from the community. Though our reporting covers donors from time to time, we are careful to keep business and editorial efforts separate while maintaining transparency. A complete list of donors is available here, and our code of ethics is explained here.

There are so many important stories we don’t get to write. As a nonprofit journalism source, every contributed dollar helps us provide you more coverage. Do your part by donating to the nonprofit that funds the Monitor. 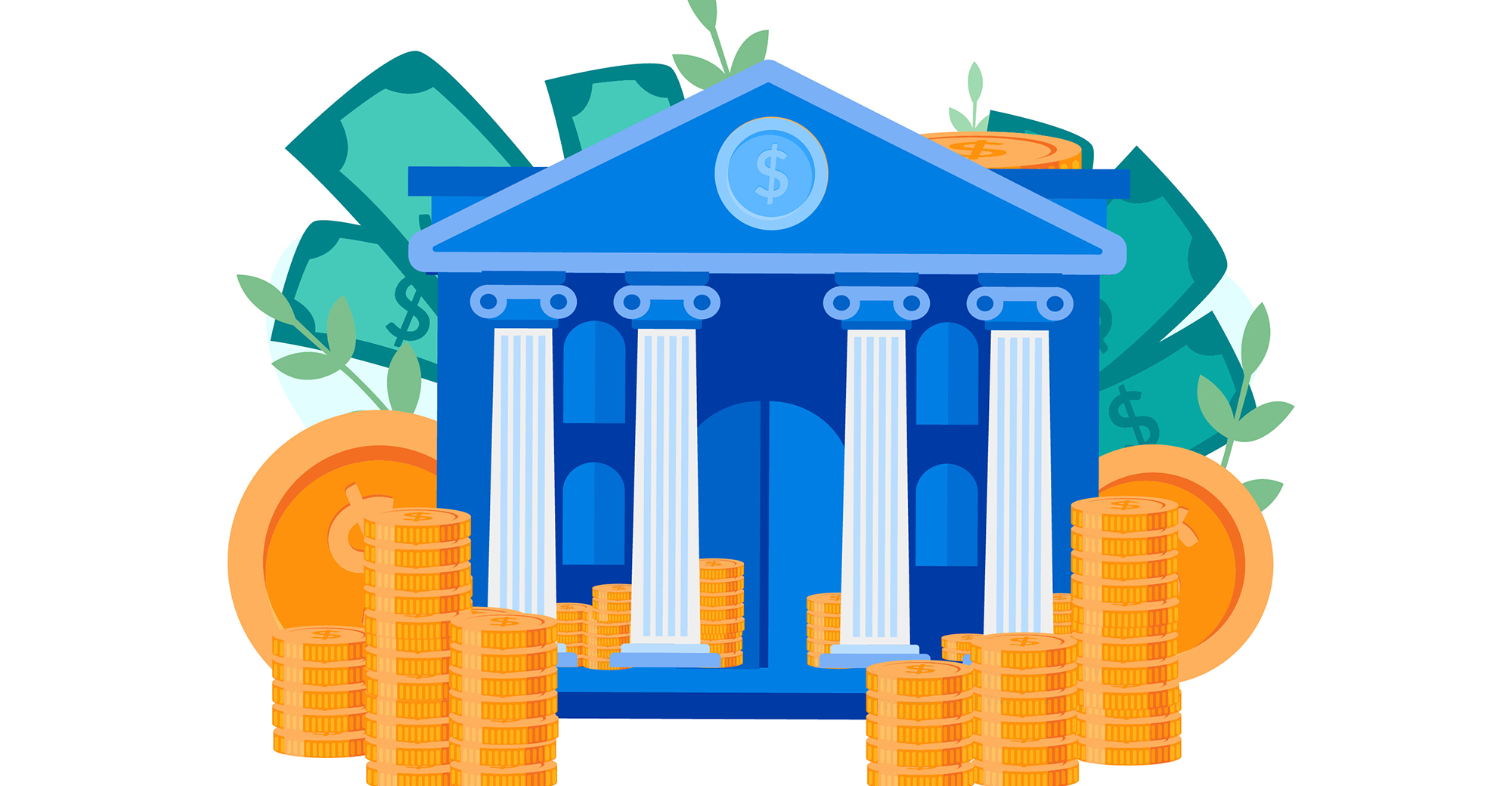 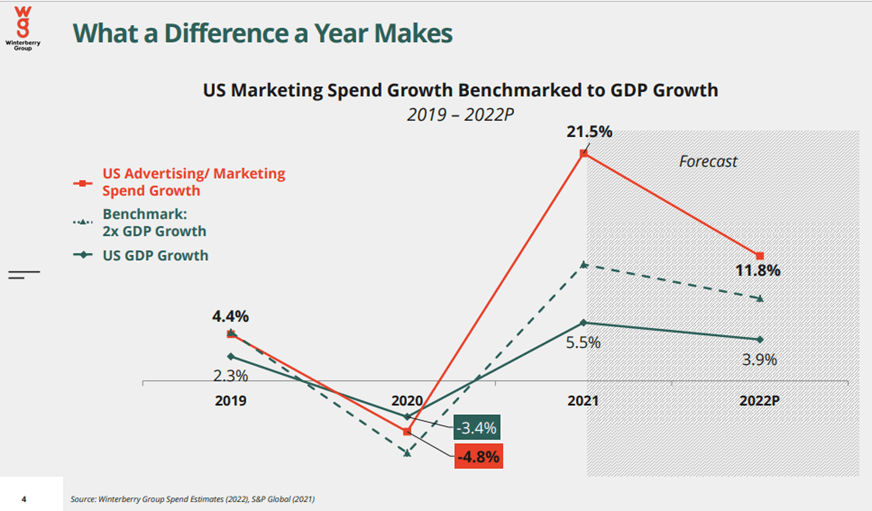