Dan Yergin, author and vice chairman of S&P Global, argues the world should brace for a ‘tough time this summer’ in terms of oil prices and gasoline.

Russian natural gas deliveries through a key pipeline to Europe will drop by around 40% this year, state-controlled energy giant Gazprom said Tuesday, after Canadian sanctions over the war in Ukraine prevented German partner Siemens Energy from delivering overhauled equipment.
Germany’s utility network agency said it did not see gas supplies as endangered and that reduced flows through the Nord Stream 1 pipeline under the Baltic Sea aligned with commercial behavior and Russia’s previously announced cutoff of gas to Denmark and the Netherlands, the German news agency dpa reported. The Federal Network Agency said it was monitoring the situation.
Spot gas prices rose in Europe, a sign of jitters over possible further effects of the war on supplies of Russian gas, which powers industry and generates electricity on the continent.

The logo of ‘Gazprom Germania’ is pictured at the company’s headquarters in Berlin, April 6. Russian state-controlled energy giant Gazprom says gas deliveries through a key pipeline to Europe will drop by around 40% this year.  (AP Photo/Michael Sohn / Associated Press)

The European Union has outlined plans to reduce dependence on Russian gas by two-thirds by year’s end. Economists say a complete cutoff would deal a severe blow to the economy, consumers and gas-intensive industries.

ISRAEL, EUROPE BOLSTER ENERGY ALLIANCE AS THEY LOOK TO ISOLATE RUSSIA
High energy prices are already contributing to record inflation of 8.1% in the 19 countries that use the euro.
Gas demand has fallen after the end of the winter heating season, but European utilities are racing to refill storage ahead of next winter with prices high and supplies uncertain.
“Gas supplies to the Nord Stream gas pipeline can currently be provided in the amount of up to 100 million cubic meters per day (compared to) the planned volume of 167 million cubic meters per day,” Gazprom said in a statement.
It did not provide a timeline for the planned drop in gas flows.

Siemens Energy said a gas turbine that powers a compressor station on the pipeline had been in service for more than 10 years and had been taken to Montreal for a scheduled overhaul. But because of sanctions imposed by Canada, the company has been unable to return the equipment to the customer, Gazprom.

RUSSIA’S MCDONALD’S SUCCESSOR, TASTY-PERIOD, OPENS IN MOSCOW
“Against this background we informed the Canadian and German government and are working on a sustainable solution,” Siemens Energy said in a statement.
Also Tuesday, the German government said it is making an emergency loan to a former subsidiary of Gazprom to prevent it from bankruptcy and safeguard the nation’s gas supply.
Germany put a government agency in charge of Gazprom Germania in April, saying the move was temporary to bring “order to the conditions” at the company after the Kremlin-controlled parent company cut ties with its subsidiary.

Gazprom Germania, which plays a central role in the trade, transport and storage of natural gas in Germany and neighboring countries, was subsequently slapped with sanctions by Russia in a tit-for-tat move for Western sanctions over Ukraine.
Dpa quoted unnamed government officials saying the loan would be between 9 and 10 billion euros ($9.4 billion to $10.4 billion).
The government said the loan would “avert a bankruptcy and prevent a cascade effect on the market.”

CLICK HERE TO READ MORE ON FOX BUSINESS
“The money will serve to shore up liquidity and procure replacement gas,” it said in a statement.
The government added that Gazprom Germany also would be renamed Securing Energy for Europe GmbH, or SEFE, as a “clear signal to the market that the goal of the measures taken is to ensure the energy supply in Germany and Europe.” 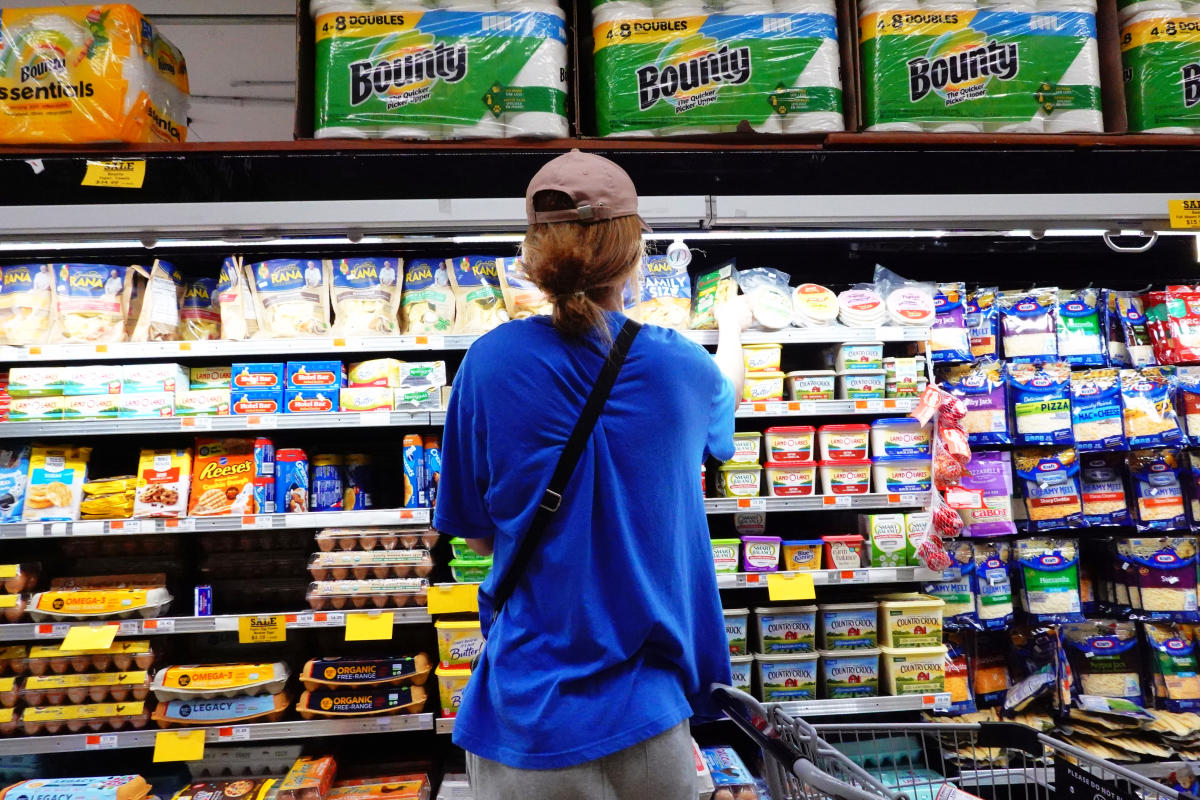 Next post ‘The real question’ about inflation at this point, according to a market strategist