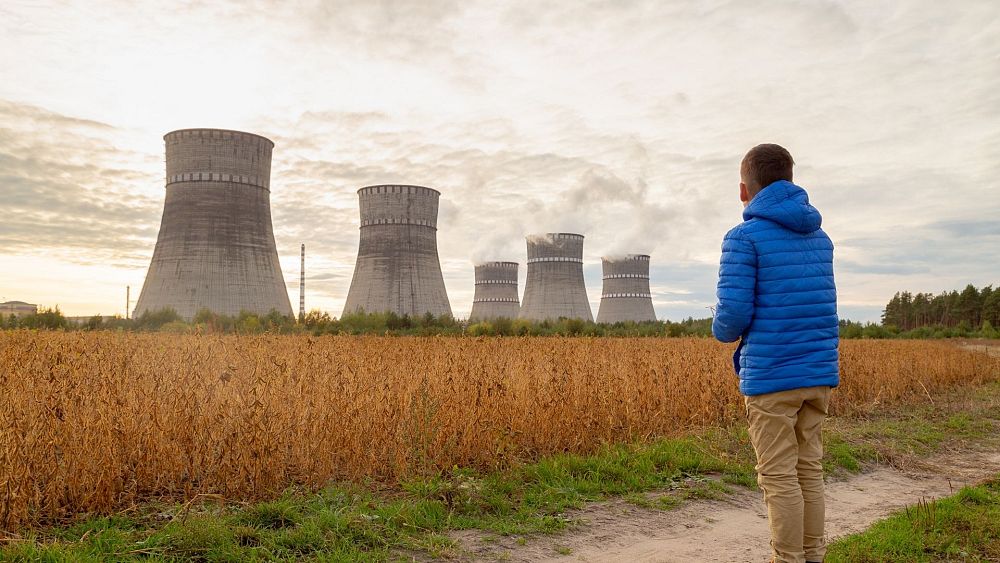 In December 2019, the European Commission and European Parliament agreed on a list of green investment rules known as the EU Taxonomy for sustainable activities.

These regulations on sustainable investing were supposed to send a clear signal to retail investors, bond issuers and money managers about the kinds of financial investments that can legitimately be called green.

Now the European Commission has released a second list of the technologies that can be included in the taxonomy. The list includes natural gas and nuclear energy – both of which set off a series of debates about what is considered a ‘green’ investment.

What does green investment really mean for the EU?

The EU’s Taxonomy Regulation first began in 2018 as a framework for facilitating sustainable investment.

The purpose of the rules is to help policymakers put pressure on the financial sector, encouraging the economy to prioritise green alternatives in the battle against the climate crisis.

In a sense, the regulation acts as a business roadmap that gives the EU an intelligent way to plan for the future. Much like businesses map out their goals and objectives to divest from carbon-heavy investments, the EU has built a framework to lead the financial sector away from investments that harm the environment.

Historically, the bloc has always been a progressive entity when it comes to regulation. Europe currently holds the highest number of professionally registered crypto-companies globally – at 48 per cent – which is evidence that regulation can be good for business.

So could the same end up being true for green investments?

What is included in Europe’s green investment rules?

This year, many EU-based companies, banks and fund managers will be made to disclose whether or not their investments meet the standards dictated by the Taxonomy Regulation’s classification system.

Before the new rules, critics noted that existing green methodologies resembled a bizarre mix of systems. This meant that financial specialists could label nearly anything they liked as ‘green’- without evidence to substantiate their claims.

But the Taxonomy Regulation is an attempt to help clarify exactly what can be described as sustainable.

Additionally, it sets out four conditions that an economic activity has to meet to be recognised as Taxonomy-aligned:

The Taxonomy then integrates mandatory and voluntary disclosure rules. Specifically, large financial and non-financial companies that fall under the Directive will have to disclose to what extent the activities that they carry out meet the criteria set out in the EU Taxonomy.

Also, financial market participants (such as asset managers) have to disclose to what extent the activities of their financial products meet the Taxonomy criteria.

This isn’t all either, there are also other investment disclosures regarding expanding or strengthening activities that are Taxonomy-aligned, or bringing others into alignment.

Voluntary use of the Taxonomy is also encouraged to help companies with their environmental and sustainability strategies and plans. The EU hopes to use the Taxonomy to attract investors interested in green opportunities.

As a bare minimum, the rules create a publicly accepted set of definitions for groups across the EU.

Regardless of whether or not companies agree, it will help create consensus about what can be described as sustainable – an essential step in the direction towards a greener Europe.

As the Taxonomy is incredibly expansive, there is more information on the EU’s website.

Can nuclear and gas ever be described as green?

Much of the recent controversy stems from the inclusion of natural gas and nuclear technologies in the framework.

To some, including these technologies is nonsensical. Werner Hoyer, the European Investment Bank chief, stated bluntly that the EIB has “no intention” of financing nuclear energy and that “gas is over”.

Ironically, 25.3 per cent of electricity generation in the European Union comes from nuclear, with France generating the highest amount at 70.6 per cent. As far as natural gas goes, the EU is also the world’s largest importer, with 41 per cent of the stuff coming from Russia alone.

Reliance on Russian gas has become a major source of contention in recent months.

As Putin’s invasion of Ukraine rages on it is unsurprising that these two technologies have been included in the Taxonomy Regulation.

It might provide the perfect opportunity to wean the EU off natural gas for good.

Is the EU’s Taxonomy regulation just a political tool?

Much of the concern surrounding nuclear and gas rests on the idea that the Taxonomy Regulation is nothing more than a political tool.

One group, which manages a collective fund of €50 trillion, cautioned that the inclusion of gas “hinders the capacity of our members to align their portfolios with net-zero”.

The Taxonomy combats this issue by including a yes/no form that discloses whether gas and nuclear are included in the investment. By including this screening tool, investors satisfied with the definitions can ignore businesses and investment products that answer “yes” on this form.

And by including this simple form, the regulations give investors a huge degree of choice without digging too deep into the dilemma of whether natural gas and nuclear can be clean.

Can the Taxonomy push the European Union in a greener direction?

Given the huge EU’s reliance on dirty fossil fuels, it’s hard to imagine that the soft-push created by the Taxonomy will be sufficient.

One critic remarked that there aren’t any alternative investments that check all the boxes. But this argument fails to acknowledge that the regulations are designed to be a push in the right direction. In time, the number of available green investments is sure to increase.

Many advocates argue that regulators should take this even further by implementing punitive measures for banks and insurers that have polluting holdings.

Such calls to action come at a time when many are asking that nature be given equal footing in climate change policy too. And the EU is already a world leader in these kinds of progressive measures.

In any case, the European Union is continuing its slow march towards its carbon neutrality target of 2050. 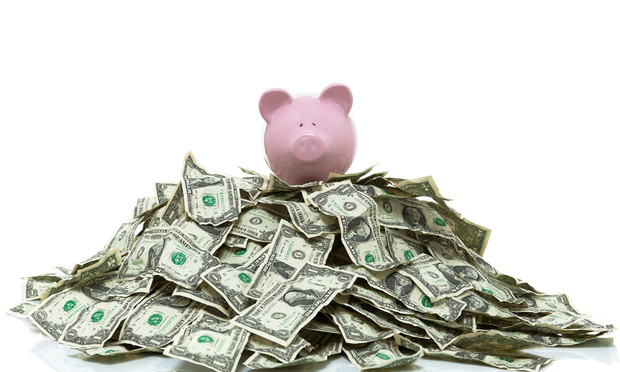 Chinese and U.S. flags flutter outside the building of an American company in Beijing, China January 21, 2021. REUTERS/Tingshu Wang/File...