When the troubled Chinese property giant Evergrande was starved for cash earlier this year, it turned to its own employees with a strong-arm pitch: Those who wanted to keep their bonuses would have to give Evergrande a short-term loan.

Some workers tapped their friends and family for money to lend to the company. Others borrowed from the bank. Then, this month, Evergrande suddenly stopped paying back the loans, which had been packaged as high-interest investments.

Now, hundreds of employees have joined panicked home buyers in demanding their money back from Evergrande, gathering outside the company’s offices across China to protest last week.

Once China’s most prolific property developer, Evergrande has become the country’s most indebted company. It owes money to lenders, suppliers and foreign investors. It owes unfinished apartments to home buyers and has racked up more than $300 billion in unpaid bills. Evergrande faces lawsuits from creditors and has seen its shares lose more than 80 percent of their value this year.

Regulators fear that the collapse of a company Evergrande’s size would send tremors through the entire Chinese financial system. Yet so far, Beijing has not stepped in with a bailout, having promised to teach debt-saddled corporate giants a lesson.

The angry protests led by home buyers — and now the company’s own employees — may change that calculus.

Evergrande is on the hook to buyers for nearly 1.6 million apartments, according to one estimate, and it may owe money to tens of thousands of its workers. As Beijing remains relatively quiet about the company’s future, those who are owed cash say they are growing impatient.

“There isn’t much time left for us,” said Jin Cheng, a 28-year-old employee in the eastern city of Hefei who said he put $62,000 of his own money into Evergrande Wealth, the company’s investment arm, at the request of senior management.

As rumors rippled through the Chinese internet that Evergrande might go bankrupt this month, Mr. Jin and some of his colleagues gathered in front of provincial government offices to pressure the authorities to step in.

In the southern city of Shenzhen, home buyers and employees crowded into the lobby of Evergrande’s headquarters last week and shouted for their money back. “Evergrande, give back my money I earned with blood and sweat!” some could be heard yelling in video footage.

Mr. Jin said employees at Fangchebao, Evergrande’s online platform for real estate and automobile sales, were told that each department had to put monthly investments into Evergrande Wealth.

Evergrande did not respond to a request for comment, but the company recently warned that it was under “tremendous” financial pressure and said it had hired restructuring experts to help determine its future.

Things were not always this way.

For more than two decades, Evergrande was China’s largest developer, minting money from a property boom on a scale the world had never seen. With each success, Evergrande expanded into new areas — bottled water, professional sports, electric vehicles.

Banks and investors happily threw in money, making a bet on China’s growing middle class and its appetite for homes and other properties. More recently, real estate has come under scrutiny from Chinese regulators who want to end the go-go years of the boom and have forced the industry to start paying off debt.

The idea was to reduce Chinese banks’ exposure to the property sector. But in the process, the regulators took away the money that developers like Evergrande needed to finish building houses, leaving families without the homes for which they had already paid.

“The Chinese financial system is really complex and when you see fissures like this you realize the impact it could possibly have on society,” said Jennifer James, an investment manager at Janus Henderson Investors. “If Evergrande were to disappear tomorrow, it could be a socially systemic issue.”

Ms. James and other investors said they learned about Evergrande’s wealth management strategy involving its employees only this month, when the company disclosed that it owed $145 million in repayments.

Evergrande has tried to sell off parts of its vast empire to raise new funds, but said last week it was “uncertain as to whether the group will be able to consummate any such sale.” It accused the news media of triggering a panic among home buyers with negative coverage.

But Evergrande’s funding channels started drying up well before last week. According to interviews with employees, state media reports and corporate documents seen by The New York Times, the company started forcing staff members to help bail it out as early as April, when it began peddling the short-term loans.

Around 70 to 80 percent of Evergrande employees across China were asked to put up money that would then be used to help fund Evergrande operations, Liu Yunting, a consultant for Evergrande Wealth, recently told Anhui Online Broadcasting Corporation, a state-owned news group.

A version of that interview was taken offline on Friday. Anhui Online Broadcasting did not respond to a request for comment.

The extent of the campaign and how much money it might have raised were unclear. Employees were told to each invest a certain amount of money in Evergrande Wealth products, and that if they failed to do so, their performance pay and bonuses would be docked, employees told Anhui.

Company management said the investments were part of “supply chain financing” and would allow Evergrande to make payments to its suppliers, Mr. Liu said in his interview with Anhui. “Because we employees had to complete a quota, we asked our friends and families to put money in,” he said.

Even before the protests last week, Evergrande was on Beijing’s bad side. Late last month, its executives were summoned to a meeting with regulators. Officials from China’s top banking and insurance watchdogs told executives to sort out their towering debt in order to maintain the stability of China’s financial market.

The biggest concern for the authorities is Evergrande’s unfinished apartments. The company has nearly 800 developments in progress in more than 200 cities across China.

Evergrande, which often presold apartments to raise cash before they were completed, may still to need to deliver as many as 1.6 million properties to home buyers, according to an estimate from Barclays.

Under heightened scrutiny, Evergrande gathered its top executives earlier this month and asked them to publicly sign what it called a “military order” — a pledge to complete unfinished property developments.

Wesley Zhang and his family are among the hundreds of thousands of families who are still waiting for their apartments, and they hope the company will be able to deliver. Mr. Zhang, 33, joined the other home buyers who protested in Hefei last week after he learned that Evergrande also owed money to its employees.

“Everyone is anxious, we are a bit like ants on a hot pan, having no idea what to do,” Mr. Zhang said, using a Chinese expression to describe the distress of watching a $124,000 investment potentially vanish. He said he hoped the protests would prompt the government to act before it was too late.

“We hope it will get the central government to pay enough attention,” Mr. Zhang said. “Then someone would come out to intervene.” 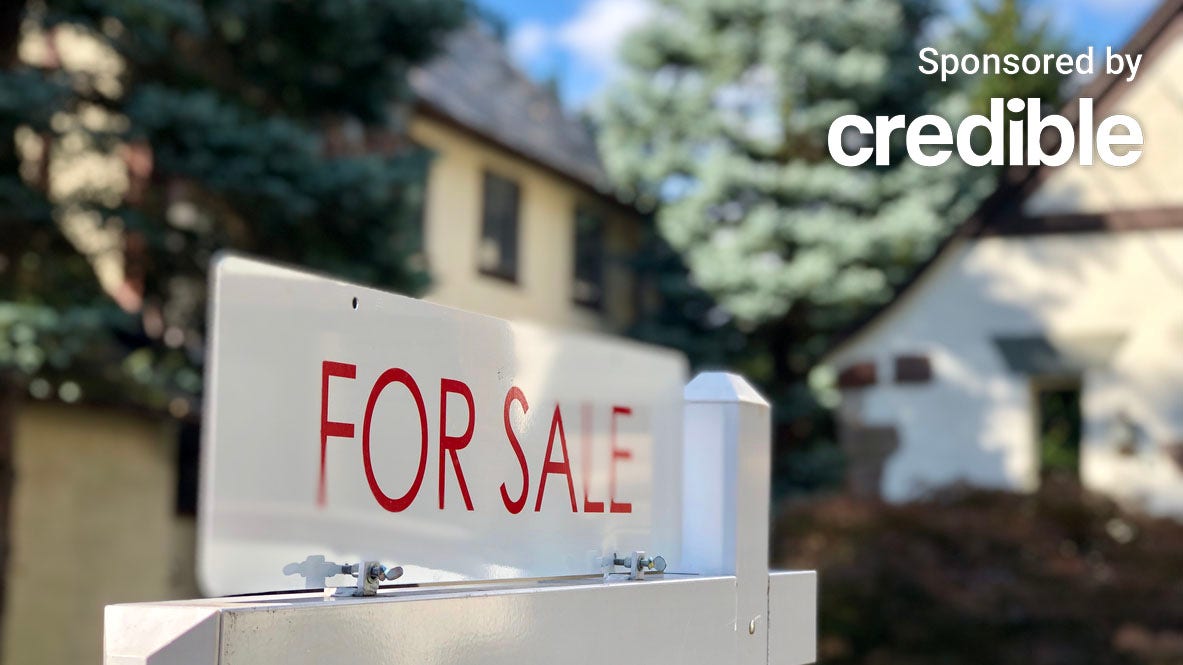 Next post 35% of millennials say student loan debt is preventing them from buying a home: survey