An appeals court has ruled in favor of former Lafourche Parish President Jimmy Cantrelle in a lawsuit he filed against the parish over a salary dispute.

Cantrelle, who served as parish president from 2016 to 2019, filed several complaints in 2019 alleging the council wrongfully reduced his pay.

Cantrelle argued in his lawsuits the council wrongly interpreted the parish ordinance that established the formula to calculate his salary. He asked the district court to rule on the proper interpretation.

The ordinance defines the parish president’s salary as the average pay of the Lafourche sheriff, assessor and clerk of court. Cantrelle argued that his salary was miscalculated because it did not factor in benefit compensation.

When Cantrelle began his term in 2016, his compensation had already been set for the year 2016 by the previous administration.

He filed an amended lawsuit in 2019 asking a court to grant him back pay.

The parish contended Cantrelle was at fault because the salary formula was “solely due to his own negligence and lack of due diligence,” according to court papers.

The parish also argued the parish president proposes a yearly budget to the council that includes a certification of his own salary, for which he is solely responsible.

The district court said Cantrelle was not at fault for the discrepancies in his compensation contained in the budgets he submitted to the council.

The parish and current Parish President Archie Chaisson appealed to the 1st District Court of Appeal in Baton Rouge, which upheld the lower court’s ruling Feb. 1.

The parish contended in its appeal that the district court erred in its interpretation of the salary ordinance and that Cantrelle was negligent because he approved his compensation when he was in office.

The appeals court rejected that argument.

“We haven’t made any decisions yet about whether we want to seek a review at the state Supreme Court,” Soignet said. “We have to sit down with the council during an executive session. Until we do that, we’re not going to make any decisions.”

The Lafourche Council is scheduled to discuss the matter Tuesday in a closed-door session during its regular meeting.

— Staff Writer Dan Copp can be reached at 448-7639 or at [email protected] Follow him on Twitter @DanVCopp. 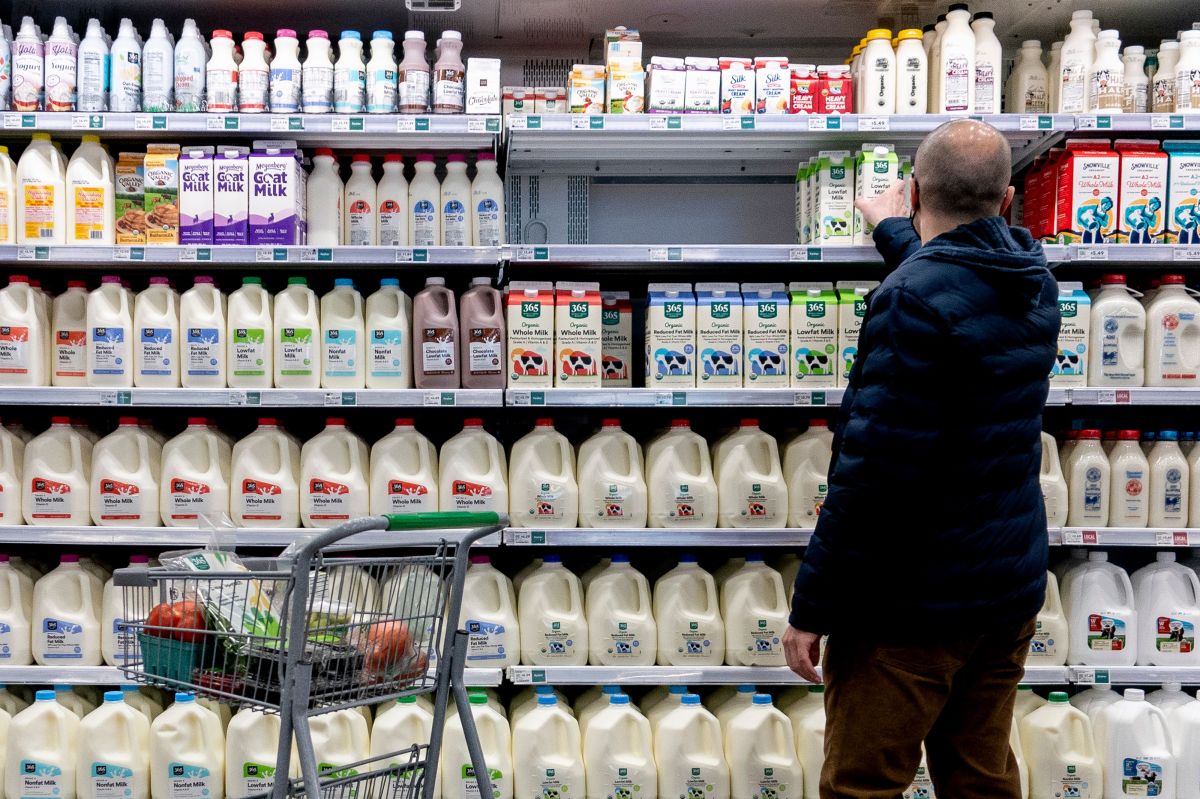