Mumbai: The Sharad Pawar-led Progressive Democratic Front (PuLod) coalition in 1978 had decided to name the Aurangabad’s Marathwada University after Dr Babasaheb Ambedkar, creating unrest in the dominant Maratha community and eventually leading to targeted violence against Dalits, especially Buddhist Dalits in the region.

Riding on such social tension, Shiv Sena spread outside the Mumbai-Thane belt and expanded in Marathwada creating a base among the upper and middle castes.

This also led to a counter-mobilization by Dalits and progressive groups. Union minister of state and Republican Party of India (A) leader Ramdas Athawale, a former foot-soldier of the Dalit Panthers, and Gangadhar Gade are products of the ‘Namantar’ (renaming) movement, which demanded the renaming of the Marathwada varsity.

The varsity was eventually renamed in January 1994 as the ‘Dr Babasaheb Ambedkar Marathwada University,’ with a new university named after Swami Ramanand Tirtha, the hero of the Marathwada liberation movement, at Nanded as a consolation to those opposing the renaming. The social cleavages that arose during the preceding decade-and-half continue to exist even today.

Today, Aurangabad is at the centre of another renaming controversy. Shiv Sena and Bharatiya Janata Party (BJP) are locked in a game of one-upmanship over the name of the city, which is based on that of Mughal emperor Aurangzeb. They seek to change the name to ‘Sambhajinagar’ after Chhatrapati Sambhaji Maharaj.

The MVA government has put the ball in the union government’s court. Last year, Uddhav Thackeray told the state legislative assembly that the renaming of cities fell under the jurisdiction of the Centre and not the state governments.

A detailed proposal for renaming Aurangabad as Sambhajinagar was received from the divisional commissioner on 4 March 2020 and legal opinion is being sought. The proposal will be sent to the Centre after all approvals are in place, Thackeray has said.

The renaming proposal may hit a wall of opposition within the MVA. In January 2021, revenue minister and Congress leader Balasaheb Thorat took umbrage at Aurangabad being referred to as Sambhajinagar in a tweet by the Chief Minister’s office about a cabinet decision.

Thorat said that renaming cities were not a part of the MVA government’s common minimum program (CMP).

Aurangabad-based journalist and political commentator Jaideo Dole noted, “The Shiv Sena and BJP were in power in the Aurangabad municipal corporation and had tried to rename the city, so the Sena alone cannot be blamed for any failures.”

Apart from Aurangabad, there are several demands and counter-demands for cities and places to be renamed. The Shiv Sena refers to the Osmanabad district as Dharashiv. The Sambhaji Brigade, which has pockets of support among the Maratha youth, has sought that Pune city is named after Chhatrapati Shivaji’s mother Rajamata Jijabai, while Dalit groups want the Dadar railway station in Mumbai to be named after Dr Babasaheb Ambedkar.

The Maharashtra assembly had in 2020 approved a resolution recommending the Centre that the Mumbai Central station be named after philanthropist Jagannath ‘Nana’ Shankarsheth, who played a major role in the development of Mumbai in the colonial period, while the RPI-A wants Ambedkar’s name for the station.

In 2020, the Maharashtra assembly approved a resolution recommending to the Centre that the Aurangabad airport be named after Chhatrapati Sambhaji. Soon after the war of words between the Shiv Sena and BJP over Aurangabad’s renaming, industries minister and Shiv Sena leader Subhash Desai met union civil aviation minister Jyotiraditya Scindia on 17 May to urge the Centre to expedite the renaming of the airport.

Shiv Sena, which has a strong base in Thane, Palghar and parts of Raigad, is also facing the heat over the demand to name the under-construction Navi Mumbai international airport after the late Di. Ba (D.B) Patil. Patil, who was a former Lok Sabha MP of the Peasants and Workers Party (PWP) and leader of opposition in Maharashtra. The Maharashtra government has decided to name the airport after Shiv Sena chief Bal Thackeray.

The emotive appeal of such demands, their links with caste and religious pride or of those in icons and the history of social conflicts make these demands a potent mix.

A social activist and Maratha community leader admitted that such emotive demands were made as people in Maharashtra did not respond electorally to an agenda centred around developmental politics. “Promises to improve health, education and launch welfare schemes do not fetch votes…. This is a case of yatha praja, tatha Raja (rulers respond to the needs of the masses),” he added.

“There is a demand from the Dalit community that the Dadar station is renamed Chaityabhoomi,” said former minister of state and RPI (A) leader Avinash Mahatekar.

P.G. Jogdand, sociologist and former dean of the faculty of arts, University of Mumbai, said, “At this rate, the names of all cities in India will have to be changed. Caste, religious or sectarian loyalties taking precedence is harmful for national integration… the existing names of cities have a historical context, and it is not right to do away with them.” 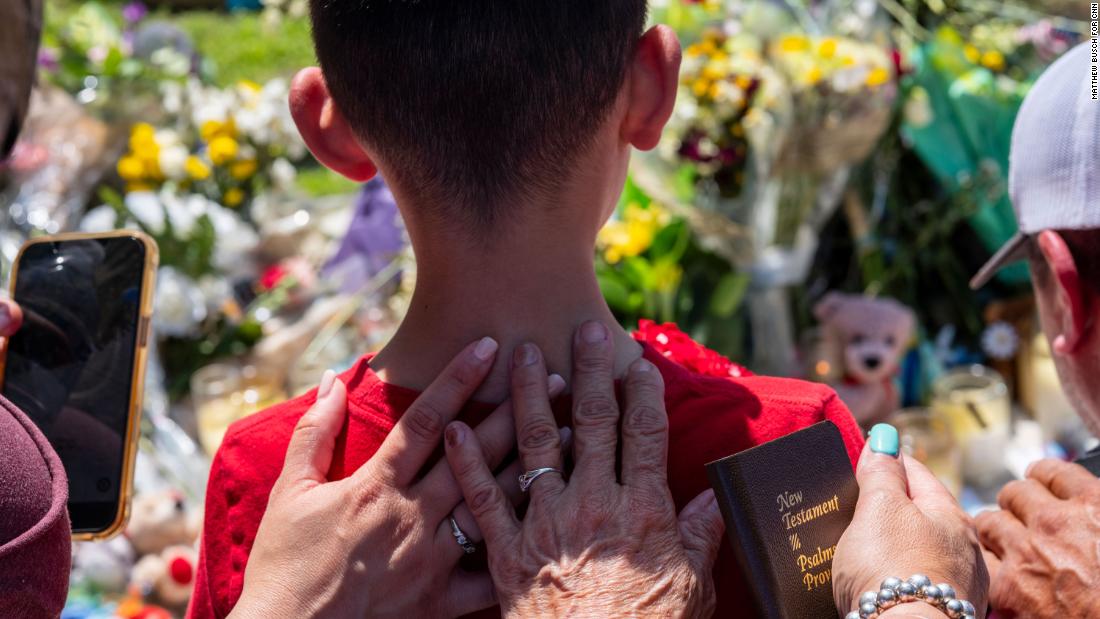