Here’s what you need to know about China’s wealth management products:

WMPs are investment vehicles marketed by issuers including banks and property developers to retail and corporate investors, often paying yields that are far higher than deposits.

Those issued by banks are usually categorised as fixed-income products, with investment portfolios that include bonds, equities, futures and other sectors.

They vary. China Merchants Bank, one of the country’s biggest lenders, offers wealth management products with an estimated yield ranging from 2.95% to 6%, according to its app. Regional lender Ningbo Bank offers WMPs with estimated yields as high as 9.5%.

Evergrande, by comparison, sold products promising annual returns of nearly 12%. Those products were issued in the name of Evergrande suppliers but guaranteed by Evergrande if the issuers failed to repay.

While the annualized returns of such products are usually higher than deposit rates, regulators have been moving to ban banks from luring investors with guaranteed yields.

The WMPs sold by companies such as Evergrande, however, are off the radar of banking and insurance regulators, and are registered in loosely regulated local financial asset exchanges.

In September, the Shenzhen city government said it launched a thorough investigation into “issues related” to Evergrande Wealth.

Wealth management units set up by Chinese banks are the major issuers of WMPs, typically raising funds from banking customers.

By the end of September, there was an outstanding 27.95 trillion yuan ($4.37 trillion) in China’s bank wealth management market, with nearly 71 million individual investors holding such products, according to Chinawealth.com.cn, an official website tracking the industry.

However, China’s years-long effort to deleverage its economy has also pushed companies, including property firms, to resort to off-balance sheet vehicles in search of funding, which are sometimes packaged as wealth management products to lure retail investors.

HOW BIG IS THE MARKET FOR CORPORATE WMPS?

There is no official data on the size of the market.

Evergrande Wealth, a unit launched by Evergrande in 2016 as a peer-to-peer online lending platform that originally was used to fund its property projects, sold WMPs products to more than 80,000 people – including employees, their families and friends as well as owners of Evergrande properties – and raised more than 100 billion yuan in the past five years, a sales manager there told Reuters. [L4N2QM1U0]

China’s economic growth has created a large investor class. Some 96% of urban Chinese households own property and more than 2 million people have at least $1.5 million to invest, according to HSBC. 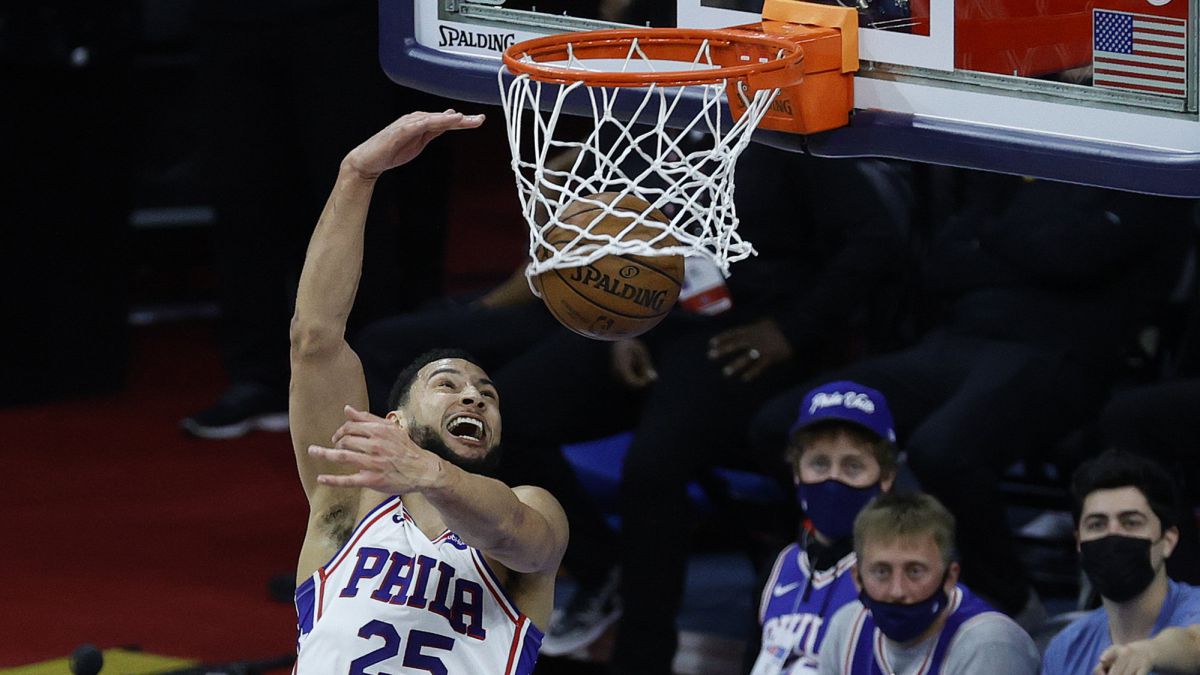