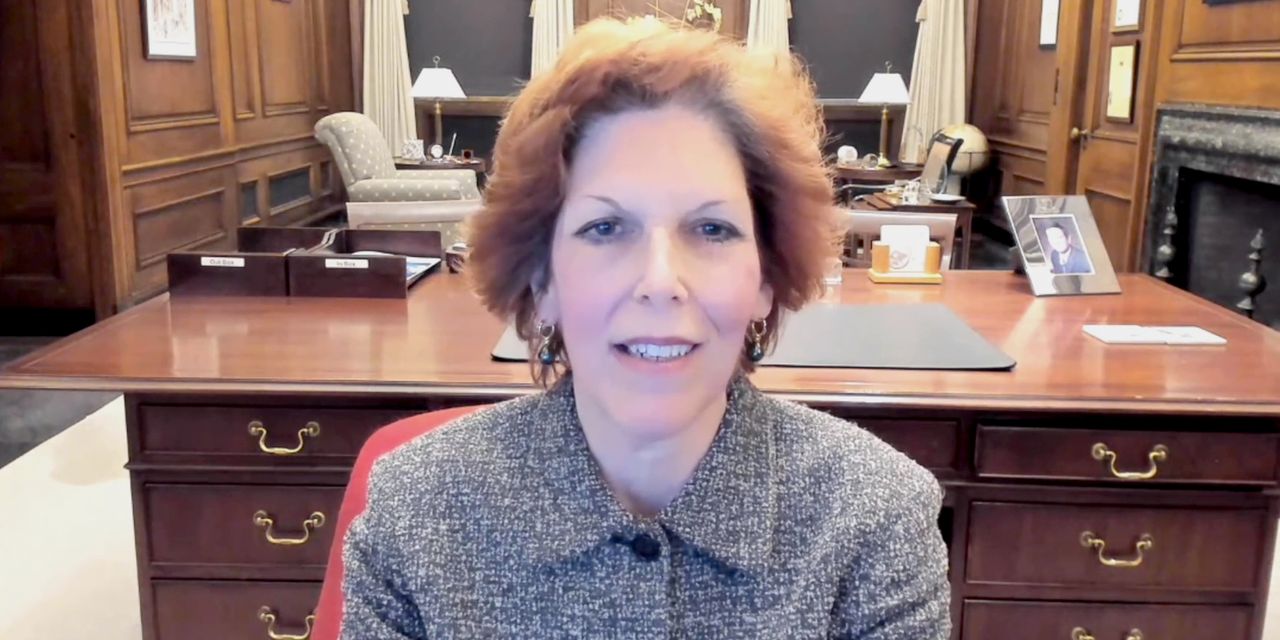 said Wednesday the U.S. central bank is on track to raise its short-term interest-rate target at its March policy meeting.

With inflation high right now, “the case is very compelling” for the Fed to move toward raising its short-term target rate, Ms. Mester said in a virtual appearance Wednesday at The Wall Street Journal’s CFO Network Summit.

“We need to take action to make sure” that inflation goes down and the public’s expected path of inflation remains consistent with the Fed’s 2% target, Ms. Mester said. “If things looked like they do today in March I would support raising, lifting off from zero at that point,” she said. The official reiterated she believes the Fed will raise rates three times in 2022.

Ms. Mester is a voting member of the rate-setting Federal Open Market Committee this year due to the rotation of regional Fed leaders on that panel. She spoke in the wake of the release of consumer level inflation data that showed the highest levels of price pressures since 1982.

An inflation surge of unexpected magnitude and duration has brought about a fast change in the outlook for central-bank policy. The Fed has accelerated the drawdown of its bond-buying stimulus effort, putting it on a path to end those purchases in March, and a number of central-bank officials expect the Fed will also be able to boost its near-zero interest-rate target range at that spring gathering.

Ms. Mester said she wasn’t ready to say what path she wants the Fed to take on the balance sheet but would like all options to be explored on the way toward smaller holdings. 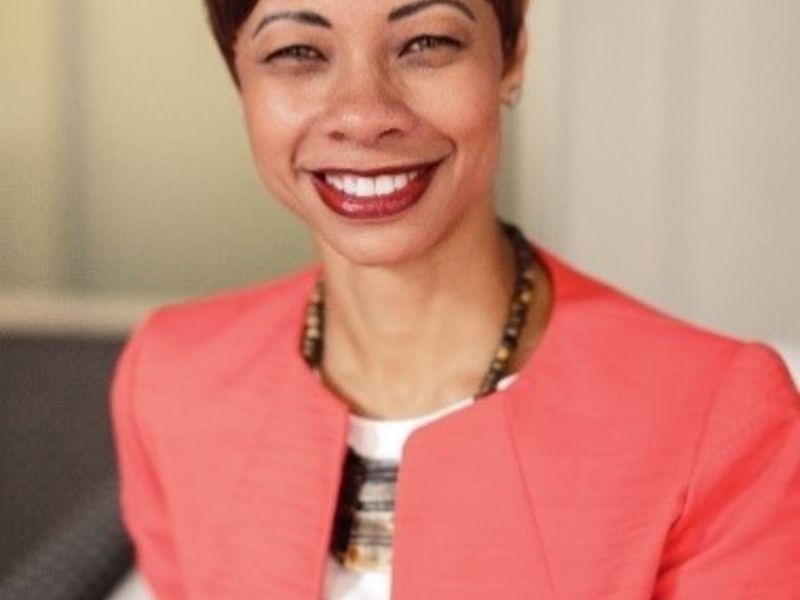