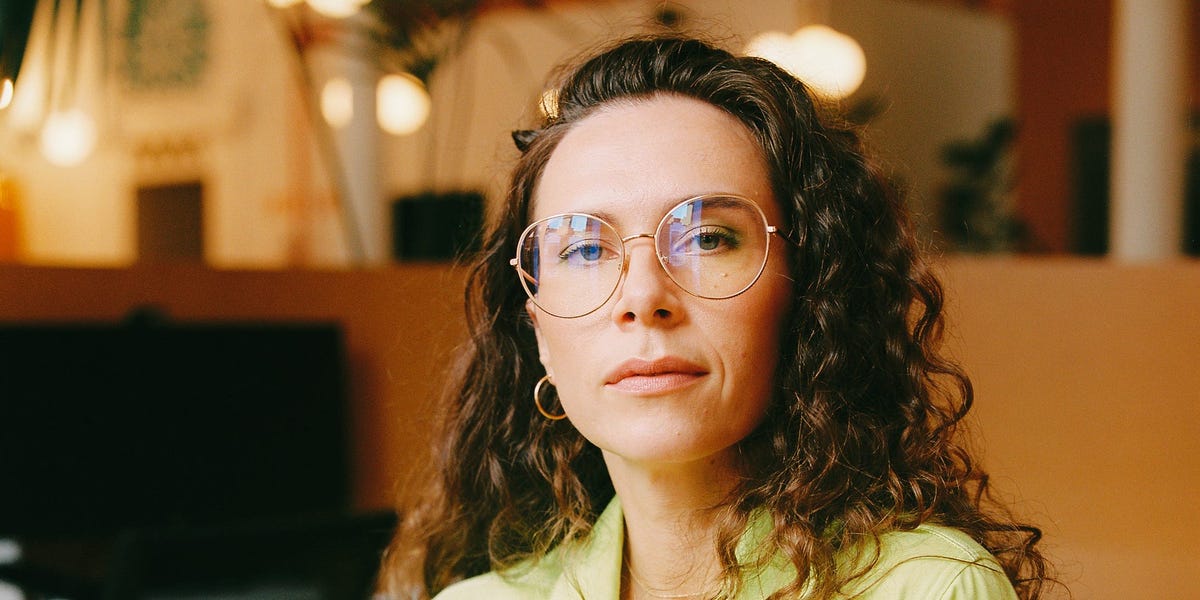 The company announced the “Baseline Freedom Salary” this week.

Feeld is headquartered in the UK and was launched in 2014. Originally called 3nder, the app initially targeted couples looking for threesomes, but now serves a broader user base seeking alternative dating, and what it descibes as ethical non-monogamy.

According to the New York Times, the app was created by founder Dimo Trifono, a graphic designer living in London with his partner Ana Kirova, a fellow designer. After Kirova told Trifonov she had feelings for a woman, he founded the app as a way for her to explore other relationships.

The company currently has 55 staff working across 20 countries in Europe, America, and parts of Asia. In April 2020, it appointed Kirova as CEO.

The company says its leadership is now 60% female, half of newly hired engineers are female, and 40% of the company does not identify as male, in contrast to the majority of tech startups and firms.

With the introduction of the Baseline Freedom Salary, the company says it is closing the male-female gender pay gap from 6% to 1%.

Kirova said in a statement that the aim of the salary was to “ensure unfair gaps in compensation don’t creep in as we grow.”

She added: “We feel it’s crucial all of our employees live meaningful and fulfilling lives and fair compensation is key. Hopefully, initiatives like this could serve as examples to spark positive change in other companies, especially in these times of drastic change to the workplace.”

Attracting diverse candidates was also a factor, according to the firm’s VP of people, Erin Shoji.

“It took into consideration a lot of the conversations we were having within the company around DEIB [diversity, equity, inclusion, and belonging],” she told Insider. “What barriers do people from different backgrounds have in earning certain pay, or even applying for jobs, or getting a job at Feeld?”

She added: “Hopefully, by us being able to put this salary publicly in the job description, we’ll help people make a decision on which job is worth their time to apply for. And we could hopefully attract a more diverse pool of candidates than we would if we didn’t have this baseline minimum salary.”

The change is set to have the most impact on conventionally low-paid roles. Even if a job might be lower-paid elsewhere in the industry, Shoji added, such as customer support, someone taking a similar job at Feeld would still start with the new base salary.

Asked if raising the base salary for the lowest-paid employees meant adjusting how much more senior employees were paid, Shoji said no, and that the firm was transparent about pay across different levels.

She added that change was less about trying to compete for developers or other technical employees, who generally command high salaries, and more adjusting the salaries for people who generally aren’t paid enough.

On how the company can afford to raise its base starting salary, Shoji said: “Every business has the authority to decide where they want to spend their money and for Feeld the way we treat our staff and the way we want to make them feel, was prioritized over other items on the budget.”

Other perks of working at the company include fully remote working since its launch, unlimited holidays and flexible working hours. 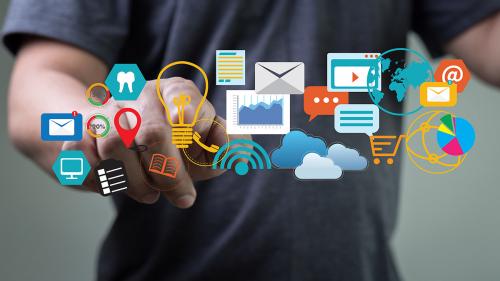