MACON — Co-defendants engaged in a scheme to defraud two agriculture-based financial institutions orchestrated by a former loan officer have pleaded guilty to their crimes.

“William Spigener recruited willing participants in a scheme to defraud two banks focused on supporting farmers and the agricultural industry, causing significant financial losses and harm,” U.S. Attorney Peter D. Leary said in a news release. “Our office will not hesitate to seek federal prosecution against fraudsters who take part in scams that hurt our local businesses, workers and consumers.”

“Spigener violated the trust placed in him by the bank he worked for and now will pay a significant price for his actions, with the potential of many years behind bars,” Phillip Wislar, acting special agent in charge of FBI Atlanta said. “The FBI will do everything in our power to get justice for companies that have been defrauded by corrupt individuals.”

According to court documents, Spigener orchestrated a scheme to defraud AgSouth Farm Credit and AgGeorgia Farm Credit in Perry, where he was employed as a loan officer from February 2012 until his resignation in February 2019. During this time, Spigener recruited co-defendants Farrow, Fuller and Bell to pretend to be borrowers with both institutions. In exchange for using their personal information and appearing at the loan closings, Spigener provided Farrow, Fuller and Bell approximately 10% of the loan proceeds.

Spigener would create documentation to ensure the loan applications were approved, even though Farrow, Fuller and Bell were not engaged in farming activity, nor did they have the collateral to back up the loans. Spigener made some repayments on the loans but was unable to repay the vast majority of the loans, and both financial institutions suffered losses. Spigener admits the intended loss amount was more than $550,000 but less than $1.5 million.

The case was investigated by FBI. Assistant U.S. Attorney Elizabeth Howard is prosecuting the case. 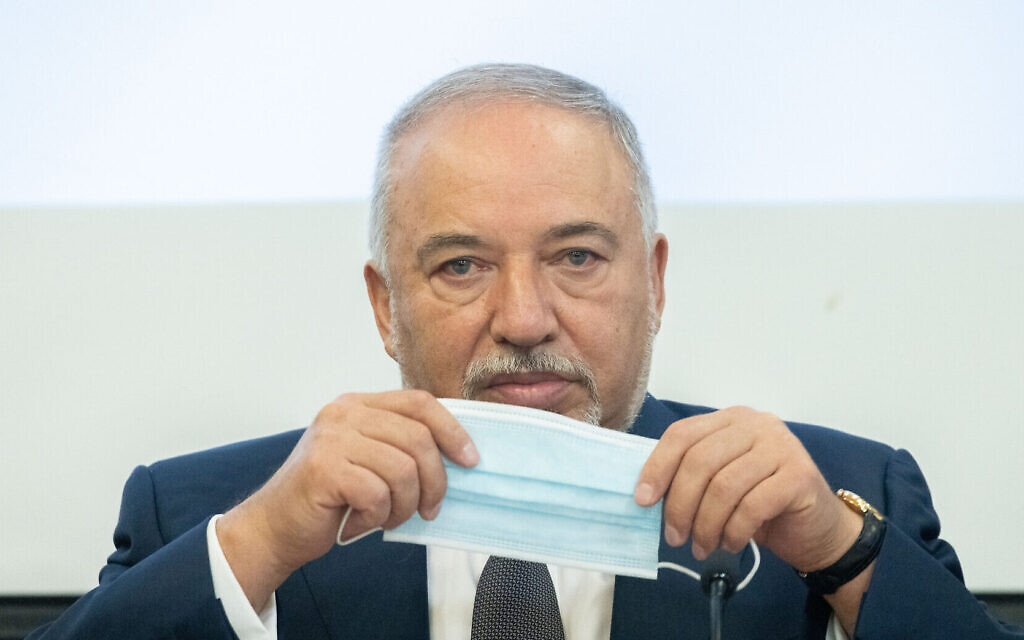