France is wooing Indian companies, particularly startups, for investments after it topped for the third year in a row an EY survey on most attractive investment destinations in Europe. Emmanuel Lenain, Ambassador of France in India, said President Emmanuel Macron leads the most pro-business regime which has brought labour reforms, reduced corporate tax and provided for a flat tax on capital gains to make it easier to do business in the country.

The nation is becoming a hub for batteries and EVs, which are of interest to India as well.

For Indian companies, France is the third favourite destination in Europe to invest in after the UK and Germany.

He said it has become complex to export from the UK to the European Union after Brexit.

“One of the big assets of France is to be able to reach out to Africa, to the Middle East,” he said at a media briefing. “We feel it is now a good place to invest.”

The ‘France Attractiveness Survey’ published by EY on May 31 identifies international businesses in Europe each year and analyses the perception that foreign economic decision-makers have.

According to the latest survey, France is the most attractive country in Europe for the third successive year, with 1,222 investment projects identified in 2021, an increase of 24 per cent compared with 2020.

“France’s attractiveness has been blessed for the third year in a row by the international leaders interviewed by EY,” he said.

Business France – the national agency promoting and facilitating international investment in France – has played its full part in this effort to attract investment, he said adding that USD 250 million in Indian investment flowed into France in 2021.

As many as 210 Indian companies are operating in France. From automaker Mahindra & Mahindra to IT services firm

and agro firm UPL have set up base in France. IT giant announced a new service centre in Poitiers last November.

“FDI toward France is gaining momentum with the reshuffling of the supply chain industry due to Brexit and China situation,” Lenain said. “Indian investors choose France as their HQ in Europe post-Brexit to benefit from the various incentives offered by the French government’s recovery plan 2030.”

Fajole said there were 1,222 new project decisions in 2021, of which 69 per cent were for extensions which meant that investors thought it was good to invest more in the country.

He said France is becoming a hub for batteries and EVs. Also, Indian startups should look at France for its strong R&D and innovation. 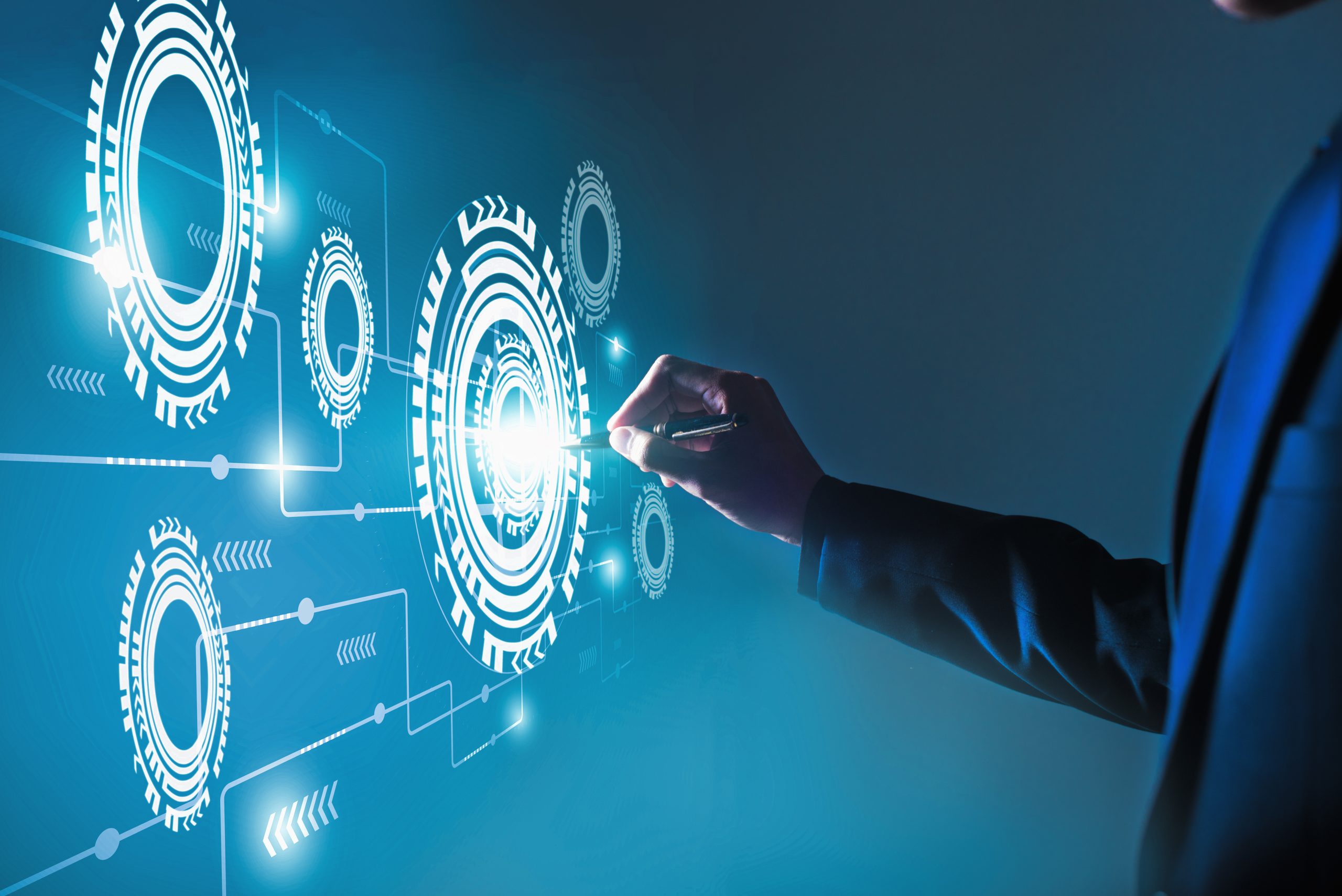 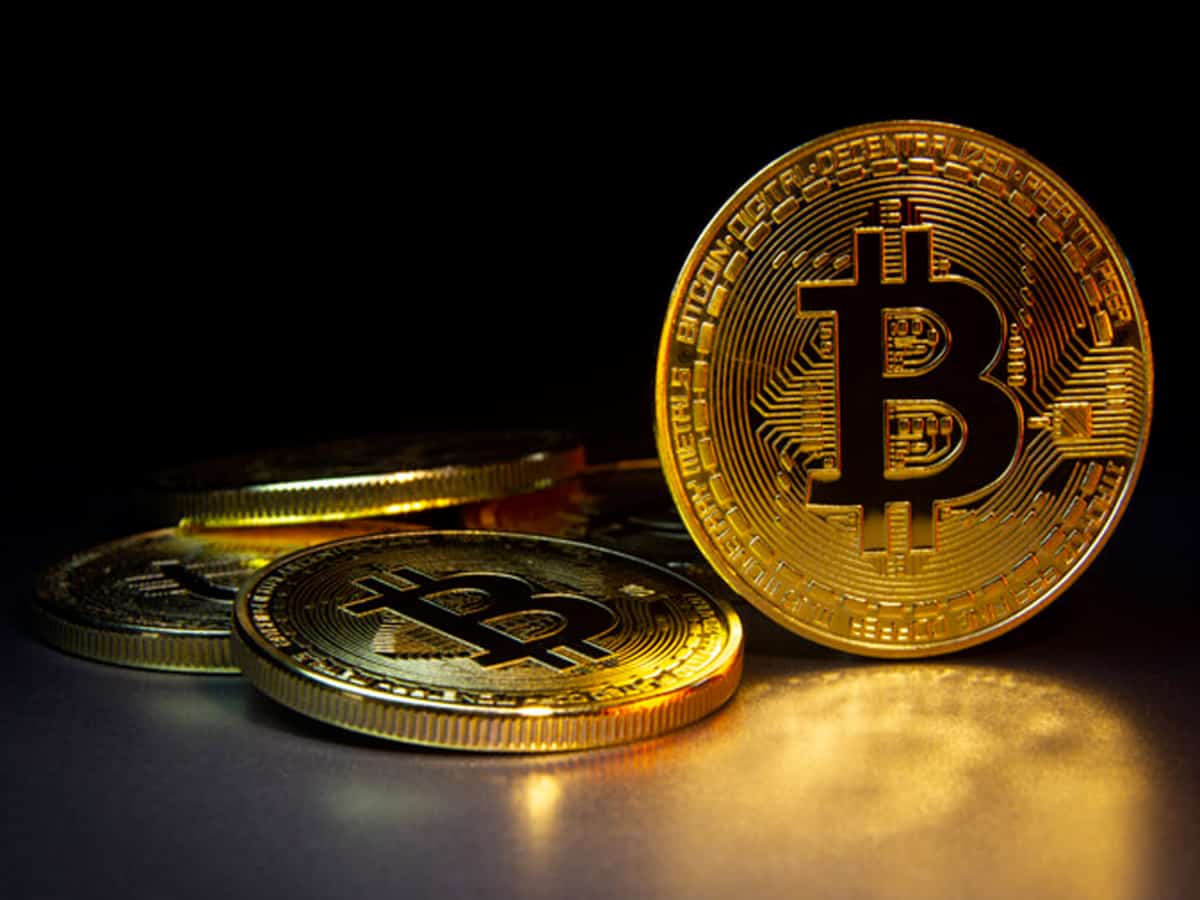 Chinese and U.S. flags flutter outside the building of an American company in Beijing, China January 21, 2021. REUTERS/Tingshu Wang/File...

In December 2019, the European Commission and European Parliament agreed on a list of green investment rules known as the...