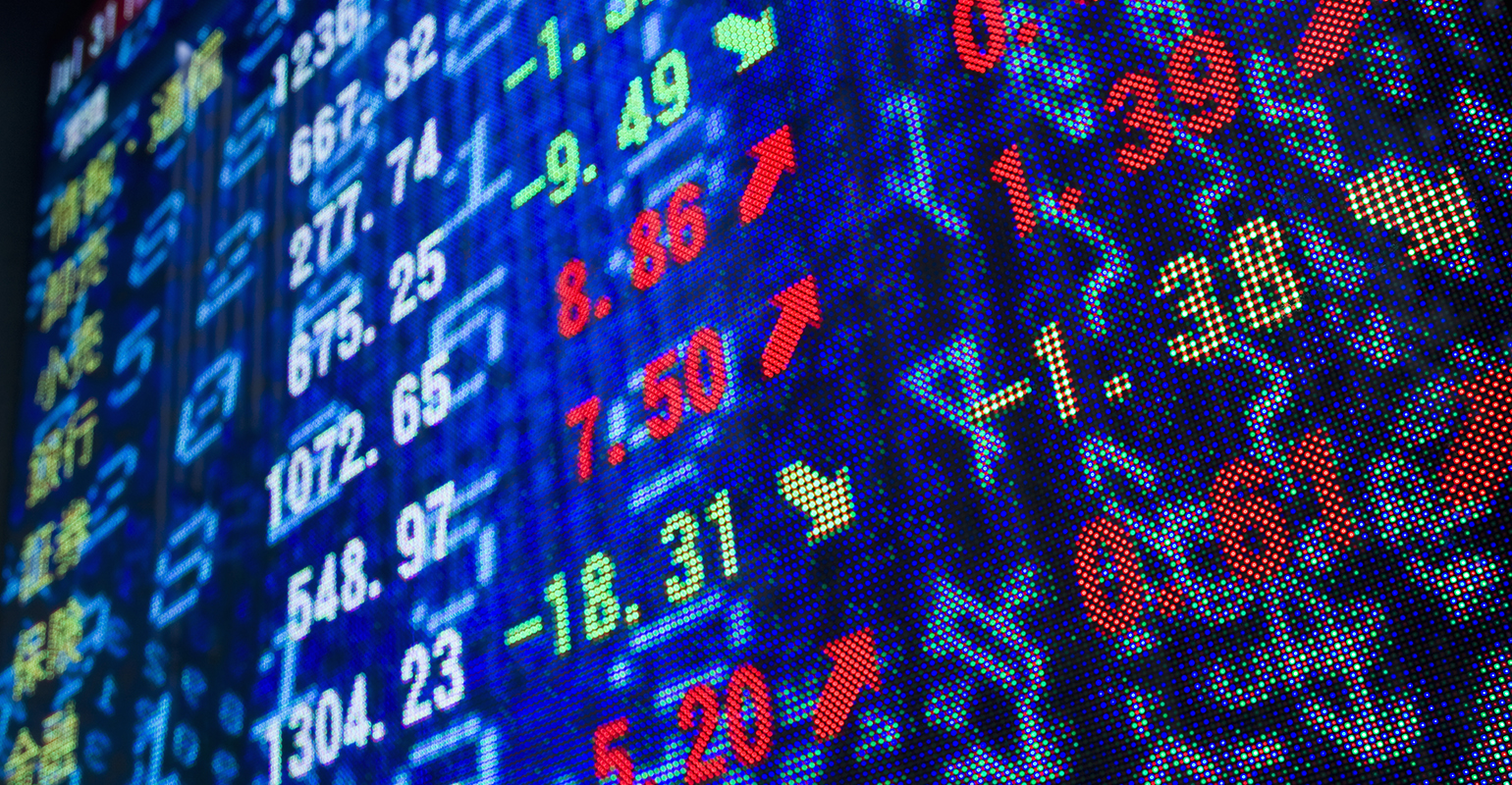 Several industry developments this week point to the continued rise of direct indexing. Direct indexing is an increasingly tantalizing way for financial services firms hoping to keep existing clients and win over new ones, particularly those interested in the after-tax advantages of the portfolios.

Vanguard said Friday it has closed on its acquisition of Just Invest, a wealth management technology company with a direct indexing offering, announced in July. The acquisition includes Kaleidoscope, Just Invest’s direct indexing platform. Those capabilities will be available at first through Vanguard’s Financial Advisor Services, which services RIAs and bank and broker/dealer advisors. The firm has already been running a pilot program to its RIA clients over the past year and half with Just Invest.

Earlier this week, Fidelity Institutional announced it is rolling out real-time fractional share trading of stocks and exchange traded funds for advisors who custody with the firm, starting this month. The firm plans to expand that capability to Fidelity’s clearing clients in the next several months.

And while the company said the announcement is not necessarily about a direct indexing offering, the rise of fractional share trading technology has been key to bringing direct indexing downstream to retail clients and advisors.

WealthManagement.com’s Samuel Steinberger learned this week that Charles Schwab is piloting direct indexing in a separately managed account, with expected availability to advisors and investors sometime next year, according to regulatory documents. Called “Schwab Personalized Indexing,” the SMA is currently undergoing testing with select Schwab employees and affiliates.

“Custom indexing represents the next progression of investing through indexing, ETFs and direct indexing,” said Patrick O’Shaughnessy, CEO of OSAM, in a statement. “As part of Franklin Templeton, we’ll have the opportunity to accelerate client growth at Canvas and continue to add to existing OSAM offerings.”

Vanguard also said it will lower the investment minimum required for its 401(k) clients in its Vanguard Target Retirement Trust II program from $250 million to $100 million.

“The new trust’s higher (50%) equity allocation in retirement is intended for participants whose wealth, risk tolerance and/or additional sources of income allow for higher discretionary spending in retirement,” Vanguard said, in a statement.

The fund mergers should be completed by February 2022.

Dimensional Fund Advisors has expanded its separately managed accounts, integrating hundreds of customization options and lowering the account minimum from more than $20 million to $500,000.

The announcement also includes a new digital SMA Center, which was developed with the help of financial advisors.

BlackRock has launched a new tool to help advisors allocate to private markets. The new Expected Return Analyzer is powered by BlackRock’s Aladdin software and will analyze a client’s portfolio and suggest alternative exposures meant to help them reach their investment goals.

“In today’s low rate world, there is a mismatch between investors’ return expectations and their exposure to private markets,” said Scott Reeder, head of the Alternative Investment team in BlackRock’s U.S. Wealth Advisory business, in a statement. “With volatile equity markets and bond yields near record lows, alternatives can have an increasingly important role to play as clients look to enhance returns, reduce risk and build portfolio resilience. We believe that the allocation to private markets in wealth portfolios should increase from 5% today to 20% over the next several years.”

The new tool comes as the Securities and Exchange Commission’s Asset Management Advisory Committee released its final report and recommendations for private investments. The committee said the SEC should expand retail investors’ access to private investments and outlined a set of safeguards for doing so.

The safeguards included favoring investments with some redemption opportunities or ability to be traded on secondary markets without the need to liquidate the underlying investment; building in chaperoned access; standardizing disclosure of fees, risks, key terms and returns; encouraging diversification; and use of the registered investment company framework, with some modifications. 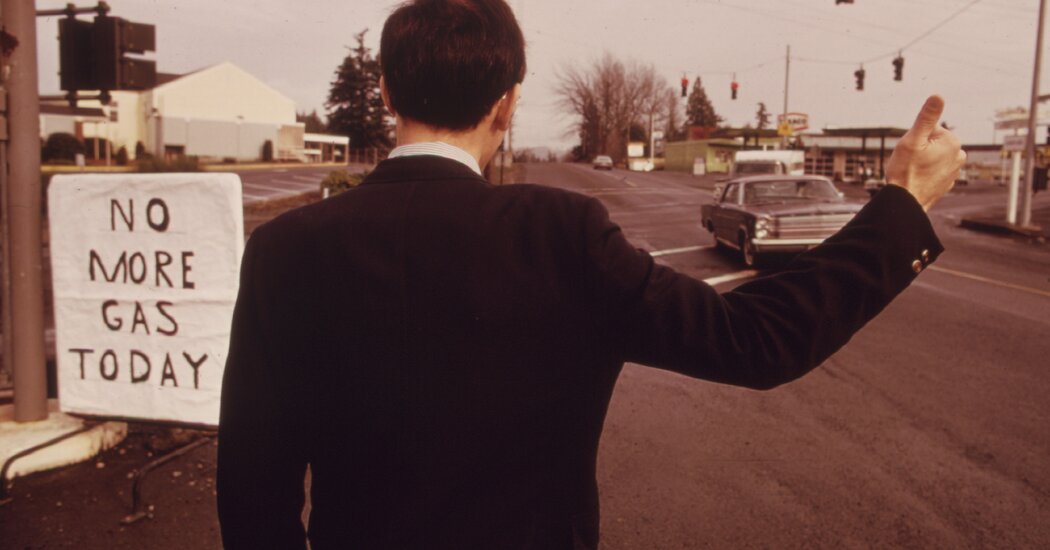 Previous post How Does the Economy Work? A New Fed Paper Suggests Nobody Really Knows 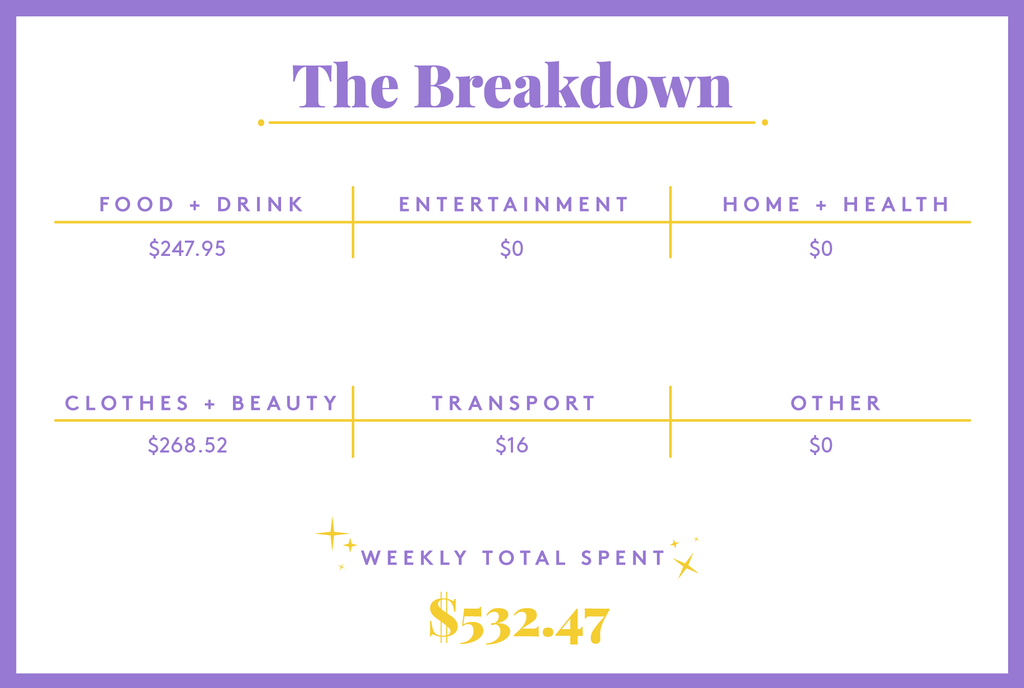