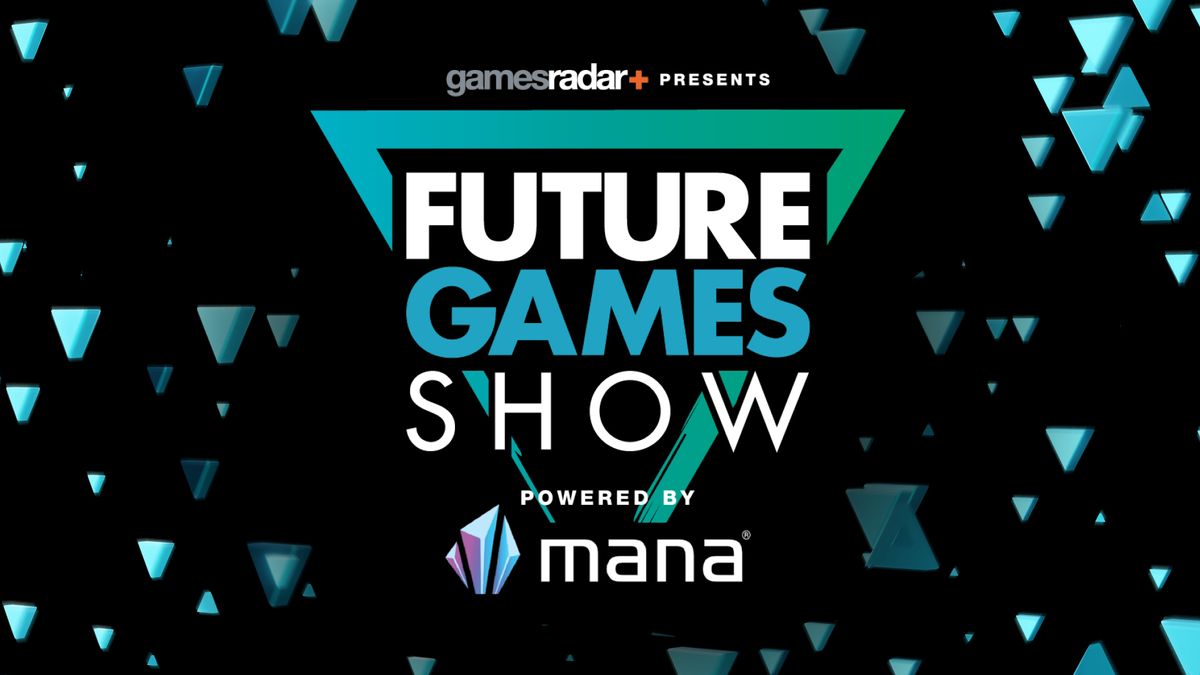 GamesRadar+ is delighted to announce that our flagship digital gaming showcase the Future Games Show Powered by Mana will return on Saturday, June 11 – bringing you fresh trailers and insights from the most exciting games of 2022 and beyond.

E3 is taking a holiday until 2023, but Future Games Show Powered by Mana is part of a packed (long) weekend of gaming showcases, which starts with Geoff Keighley’s Summer Game Fest broadcast on Thursday, June 9, with daily events leading up to Xbox and Bethesda’s hotly-anticipated show on Sunday, June 12. You can check out our regularly updated E3 2022 schedule right here for showtimes and info.

Our very own Future Games Show Powered by Mana will headline an eclectic day of programming on Saturday, June 11 that includes Guerrilla Collective and Wholesome Games Direct.

“The Future Games Show is focused on helping fans discover something new with a hand-picked selection of multi-format games that deserve your attention”, says Future Games Show’s content director Dan Dawkins. “We’ve featured over 200 games since our debut show in June 2020, including rhythm-action shooters, a canary-bird postal-service management sim, and a tactical vacuum action game with a 90s’ boy band soundtrack.”

Read on for details on how to watch the Future Games Show Powered by Mana on June 11 and how to join our official co-streamer program.

What is the Future Games Show?

The Future Games Show is GamesRadar’s flagship games showcase, which has featured over 250 games from publishers including Frontier Foundry, Sony, Square Enix, Warner Bros. Games, Team17, Sega, Ubisoft, Devolver and many more developers from around the world across all formats and genres.

Our multiformat games broadcast spans PS5, PS4, Xbox Series X|S, Xbox One, Nintendo Switch, Mobile and PC, and has reached over 200 million viewers over six shows since its debut in June 2020.

On March 24 we debuted the Future Games Show: Spring Showcase, our first show of 2022 hosted by Horizon Forbidden West stars Ashly Burch and John Macmillan. The one-hour broadcast delivered over 50 games across a wide variety of genres, including never-before-seen videos for Lego Star Wars: The Skywalker Saga, Death Stranding Director’s Cut on PC, and Flintlock: The Siege of Dawn; plus eight world exclusives, including The Outbound Ghost, Turbo Golf Racing and the adorable LEGO: Bricktales.

You can find out everything you need to know about the Future Games Show right here and watch highlights from previous shows.

How to watch the Future Games Show

The Future Games Show Powered by Mana will broadcast on:

How to join the Future Games Show official co-streamer program

The Future Games Show has launched a co-streamer program for 2022, with benefits including:

You can apply for the Future Games Show Official Co-Streamer Program directly through this short application form.

How to take part in the Future Games Show

The Future Games Show is a fantastic way to debut your unannounced game, share new information about an existing title, and reach new audiences. The Future Games Show has reached over 200 million viewers to date, with many titles seeing huge increases in Steam wishlists from appearing in the show.

Where you’re working on an Indie game, a AAA blockbuster, or something in between, we want to showcase the most exciting and innovative games of 2022 and beyond, with all titles considered for broadcast.

Developers can nominate their game by filling in the Future Games Show 2022 nomination form or getting in touch via the addresses below:

To take part in the Future Games Show please contact:

Keep your eyes on the Future Games Show Twitter channel, the ideal way to stay up to date with show announcements, and get in touch if you’d like to take part.

Don’t forget to follow the GamesRadar+ Twitter channel for major FGS updates and check out exclusive previews and hands-on reports from the show.

We’ll be back next week with news of our Future Games Show Powered by Mana hosts, and it’s safe to expect more big names from the world of video-game voice acting… but who?

Stay tuned to gamesradar.com for some exciting Future Games Show partner announcements and hosting details over the following weeks 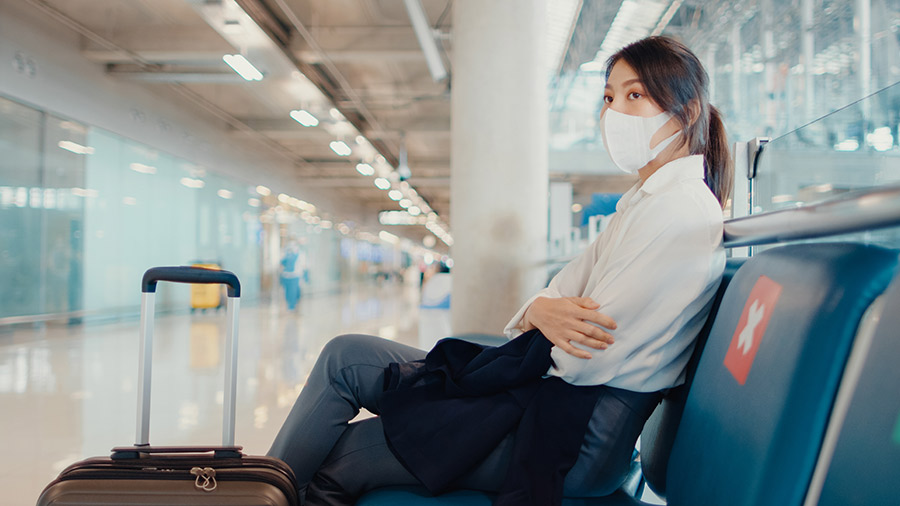 Previous post New Guidelines from May 19, 2022
Next post Protest art is popular, but should it become big business?

The Municipality of Callander wants to develop some waterfront land and are looking for developers to reach out with some...

That the future of humanity is digital plays up at every major conference with loads of inventions bringing to reality...