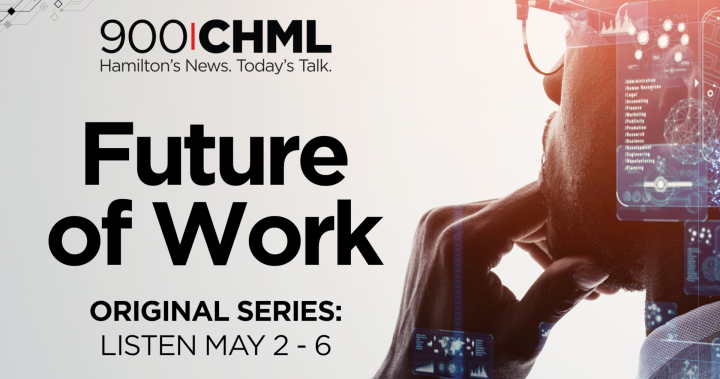 Not only did Kevin Koudys manage to save hours every weekday by skipping travel between Hamilton and Toronto during the height of the COVID-19 pandemic, but he also saved a lot of money.

Koudys’ typical Monday to Friday pre-pandemic commute included drives to Aldershot Station and an hour-long GO Train ride to and from Union station twice a day.

“I was probably spending north of $20 to $22 a day just on the train alone, plus gas,” Koudys told 900 CHML’s Good Morning Hamilton.

“And then you’ve got … the stuff you spend while at work on lunches or coffee or even just your upkeep that you have to have … while you’re going to work.”

All that would soon change with the onset of the pandemic as the office worker would find himself in a similar position as a third of Canadians did in 2020, performing the bulk of their duties from home.

“So the transition was instantaneous. One day we were in the office quite a bit, the next day we’re all working from home,” Koudys said.

“I sped up a lot of my savings because I made sure I was directing a lot of my income towards an emergency fund, into my RRSPs, TFSA, and all those kinds of things,” Koudys said.

Don Fox, executive financial consultant at IG Private Wealth Management, said Canadians finding themselves in the same boat as Koudys saw their savings rate balloon to about 27.5 per cent in the second quarter of 2020, according to Bank of Canada estimates.

“That’s kind of the norm when there’s uncertainty and people say, ‘OK, we’re not spending any money,’ Fox said.

“Plus, at that time, there was a lockdown so people couldn’t spend money anyways.”

Fox said the shift in personal money management has kept finance consultants busy since 2020 as residents, like Koudys, began looking at how these savings could be invested amid economic uncertainty, with home purchases and renovations at the top of many lists.

“You can see the money got shifted from a lot of fun items to … investing in homes, not to mention a lot of other investments such as TFSAs and RRSPs,” said Fox, who characterized the phenomenon as a “spring cleaning of finances.”

In Koudys’ case, his new-found cash allowed him to buy his partner’s engagement ring faster and get a handle on his student loans. Meanwhile, not having to travel daily allowed for a relocation to the Niagara region, where his living expenses are now more affordable.

Future of Work: Many jobs could stick with ‘hybrid’ model in the future, experts say

Fox said the “wake-up call” that was the pandemic also shifted thoughts on how long Hamiltonians plan to work as many of his clients came forward with plans either for a lengthier career or an earlier retirement.

“It really gave them a chance to reflect on where they are now and where they’re going and going to be,” Fox said.

His advice for Hamiltonians, amid the shifting financial picture in Canada, is to keep an eye on interest rates and inflation.

Apart from supply chain issues in North America driving up the cost of pretty much everything, variable mortgage rates could also trip up many who will need to find extra cash to keep up with each interest rate hike.

“For those that put some money aside, I would definitely say put some money against any high-interest debt and pay down things that are going to help cash flow,” Fox said.

“Maybe even have an emergency fund because your interest rate on your mortgage as it goes up … you’ve got to have that.”

Despite his pandemic windfall, Koudys does expect some travel expenses to return in the near future as he is planning for occasional trips back to the office in Toronto.

“There’ll be times where I want to go into the office to see my colleagues — you know, brainstorming sessions, socials, that kind of stuff,” he said.

Future of Work: Savings spiked during pandemic as many Canadians worked from home 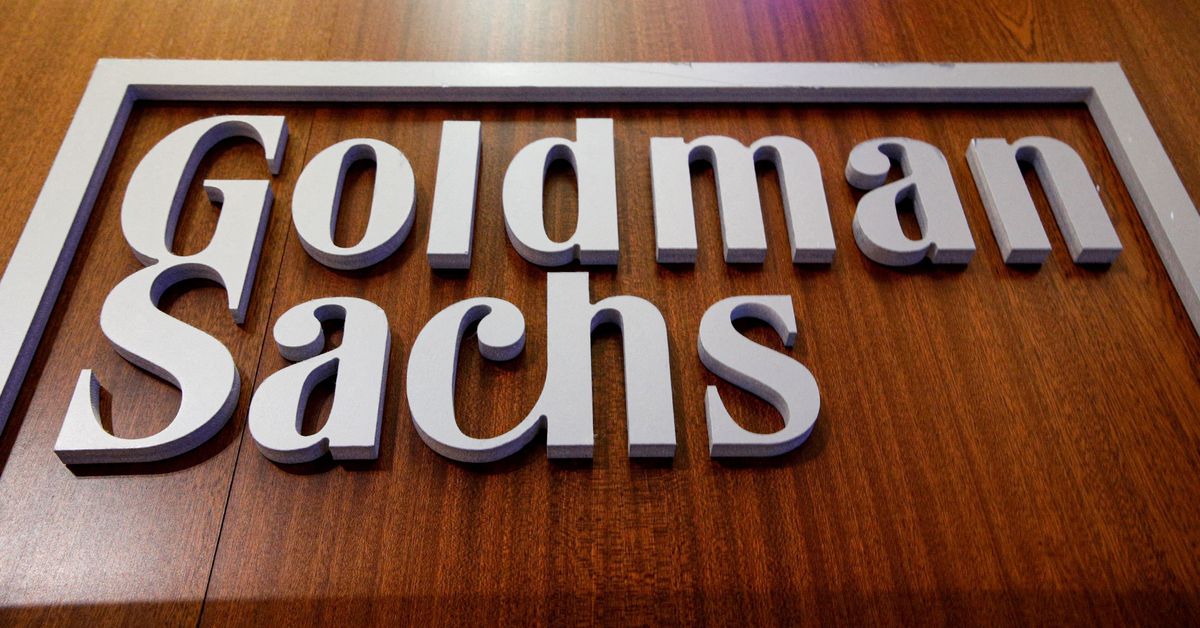 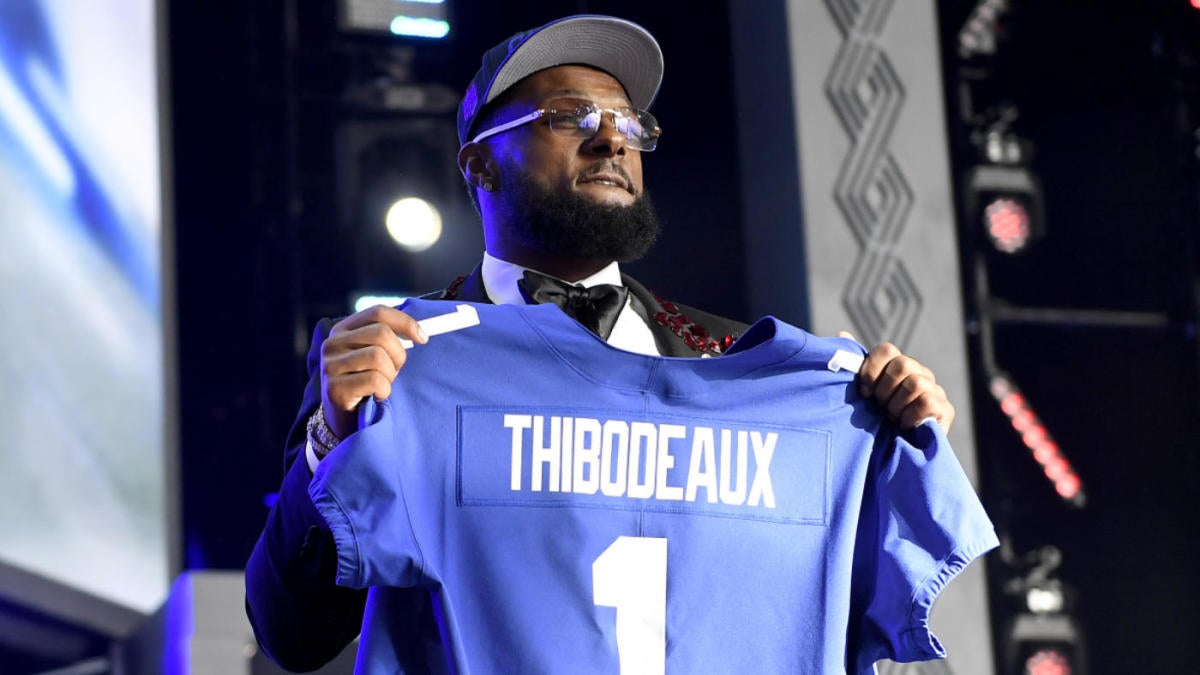