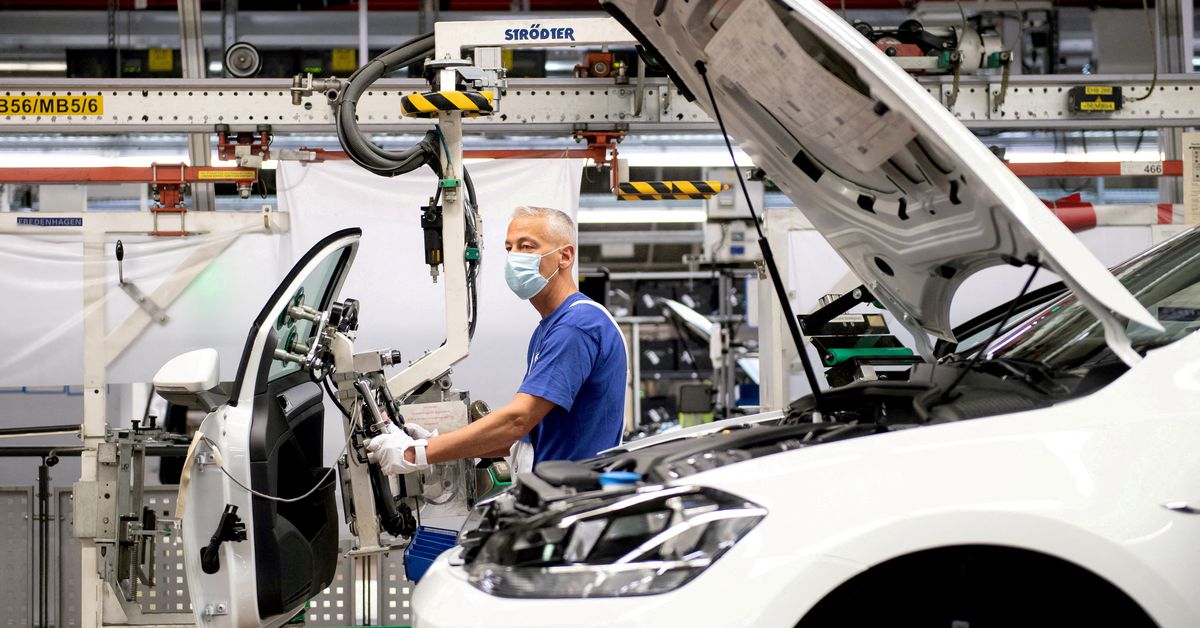 A worker at the Volkswagen assembly line in Wolfsburg, Germany, April 27, 2020. Swen Pfoertner/Pool via REUTERS//File Photo

BERLIN, Jan 14 (Reuters) – The German economy failed to return to its pre-pandemic size in 2021 as microchip shortages hit production in the car industry and further COVID-19 restrictions slowed down the recovery of Europe’s largest economy in the final months of the year.

Gross domestic product grew 2.7% in 2021 after plunging 4.6% in the first coronavirus crisis year 2020, preliminary figures from the Federal Statistics Office showed on Friday.

The figures, which were in line with analysts’ forecasts in a Reuters poll, mean that Germany’s economic output was still some 2% below the pre-crisis 2019 level, the office said.

The world’s fourth-biggest economy shrank in the final three months of 2021 after growing in the previous two quarters as resurgent coronavirus infections led to renewed restrictions in retail and hospitality, the office said.

An early estimate pointed to a fourth-quarter contraction between 0.5% and 1.0% quarter-on-quarter, a spokesperson added.

The main growth drivers in 2021 were a jump in exports and massive public spending to cushion the impact of the pandemic, the office said.

However, the development and domestic production of a groundbreaking COVID-19 vaccine by German start-up BioNTech (22UAy.DE) also boosted growth considerably, a statistics office spokesman said, without quantifying the impact.

Economic institutes have estimated that BioNTech alone added 0.5% to Germany’s economic output last year, which would account for nearly a fifth of the overall expansion.

“I can’t think of another single German company that has ever contributed so much to overall economic growth,” said Sebastian Dullien from the macroeconomic policy institute IMK.

The public sector deficit of all state levels rose to 153.9 billion euros or 4.3% of economic output.

The economy ministry said in its monthly report that ongoing supply bottlenecks for important primary products in manufacturing were likely to persist for a while.

Most economists expect the German economy to shrink again in the first three months of 2022, driving it into another technical recession, defined as two consecutive quarters of contraction, after the economy shrank in the first two quarters of 2020. 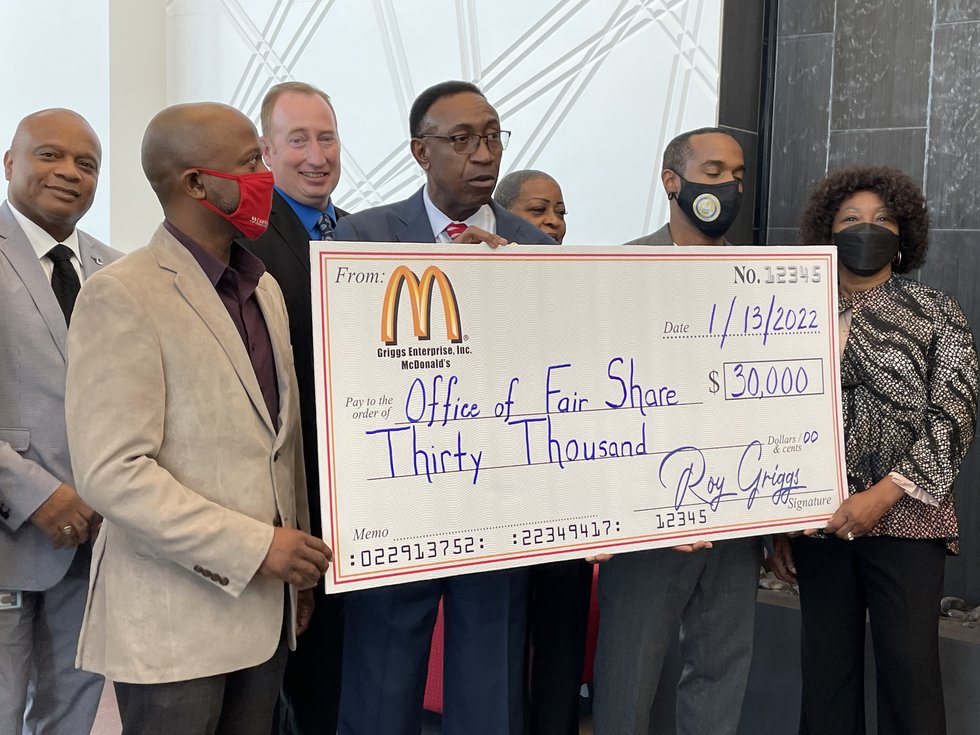 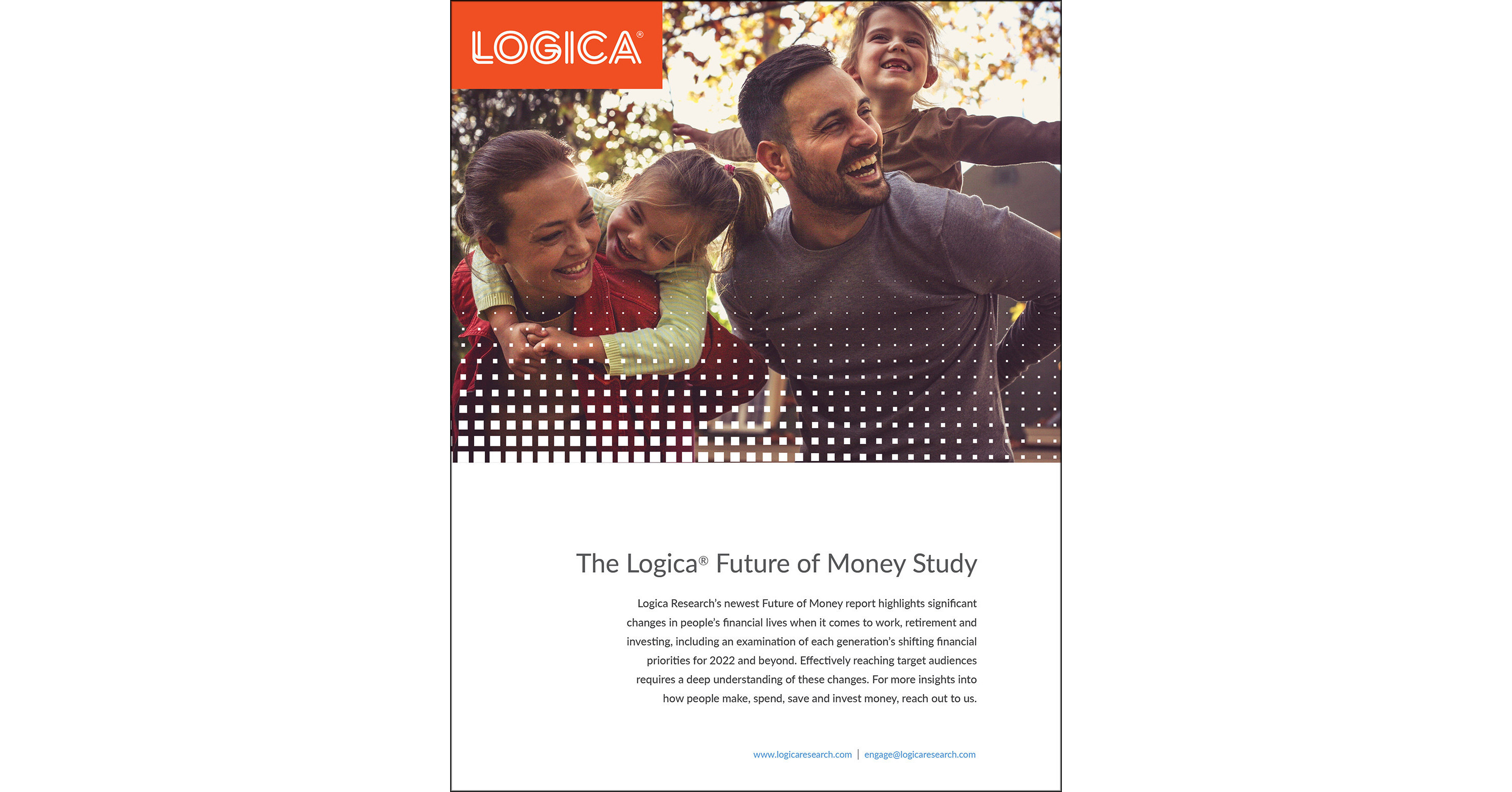