In conversations with lending-industry experts, CR found that there are a number of ways to save money, even if you have a suboptimal credit score.

Know your credit score. Experian recommends checking your credit score at least once per year as a matter of course. That way, you’ll know where you stand so that you can manage expectations regarding loan eligibility, and be aware of what you have to do to bring up your score. You should also look for errors in your credit report, which can affect your score, Bell says.

“Luckily there is no shortage of sites you can visit online to get a free credit score,” says Nana-Sinkam. “All the major credit bureaus offer one free credit report annually.”

If there’s time, improve your score. A credit score can be improved in a number of ways, mostly by paying bills on time. Always pay credit card and other bills when they’re due, even if it’s only the minimum payment. This is good advice for any loan—the more you pay up front, the less you’ll pay in the long run.

Get prequalified. Much like knowing your credit score, getting prequalified for a loan from your bank helps manage expectations about what’s possible.

Talk to your financial institution and see what’s available. Nana-Sinkam says that before you get prequalified, it’s a good idea to review your credit report to see whether there are any disputable items. Every little bit helps, and just a few corrections can get you a better rate. Getting approved for a loan before you go to buy a car gives you yet another bargaining chip.

“Have a rate you can take to the dealer to see if they can beat it,” says DeLorenzo. “The dealers may have access to programs that can get subprime borrowers a better rate.”

See what the dealer’s manufacturer is offering. If you’re in the market for a new vehicle, manufacturers such as Chrysler, Hyundai, and Kia often have programs for subprime borrowers, says DeLorenzo. You have to dig around on their websites to see what’s out there, and keep in mind that this type of deal is going to be found on less-expensive cars.

“Most of the subprime lending you’ll see is on entry-level and economy cars—the bottom end of the product lineup,” he says. “I don’t think any manufacturer wants to leverage a subprime buyer into a high-margin vehicle like a luxury car or a pickup truck.”

Consider buying a used vehicle. In general, used cars cost less money, and the value of a used car is more likely to stay stable for longer than a new car, which will depreciate rapidly. That means used-car transactions pose less risk for the lender, and there is a higher likelihood that a subprime borrower will be approved for a loan.

“In our experience, most subprime buyers shop the used-car market because they’re looking for vehicles at a lower price point,” says Wang.

Report suspected discrimination. Racial discrimination in auto lending is nothing new. Ally Financial, which services loans for several automakers, settled a discrimination lawsuit for $80 million only a few years ago.

An academic report published in December 2019 found that Black and Hispanic borrowers were 1.5 percent less likely to be approved for a loan and that they pay 0.7 percent higher interest rates, regardless of their credit. The study found that although bank loans—which are federally regulated—were much less likely to be discriminatory, more than 80,000 Black and Hispanic borrowers were denied loans they would have been approved for had they been white.

Loans offered by dealers are known as indirect loans, because the dealer arranges financing through a third-party company. But the dealer doesn’t have to share loan offers that come back from the lender with the borrower. This is how they mark up loans for profit, and as outlined in last year’s study, how dealers were able to charge minority borrowers more. A federal rule enacted in 2013 placed auto lending under the guidance of the Consumer Financial Protection Bureau (CFPB), and reduced discriminatory auto lending by 60 percent. But the rule was overturned by Congress several months before the 2018 midterm election.

“Unlike mortgage lenders, who report each application through the Home Mortgage Disclosure Act, auto lenders do not systematically report application or loan level data, making it difficult for regulators to monitor lenders for discriminatory practices,” says Erik Mayer, one of the authors of the study. “We find the strongest evidence of discrimination in the Deep South, the Ohio River Valley, and parts of the Southwest. Our estimates of discrimination in auto lending correlate strongly with state-level measures of the prevalence of racial biases.”

If you suspect discriminatory lending, Mayer suggests filing a complaint with the CFPB or the Federal Trade Commission. 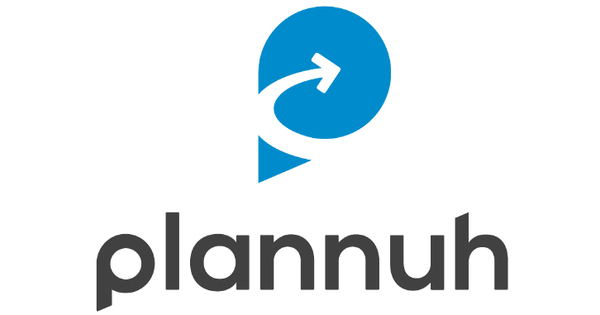 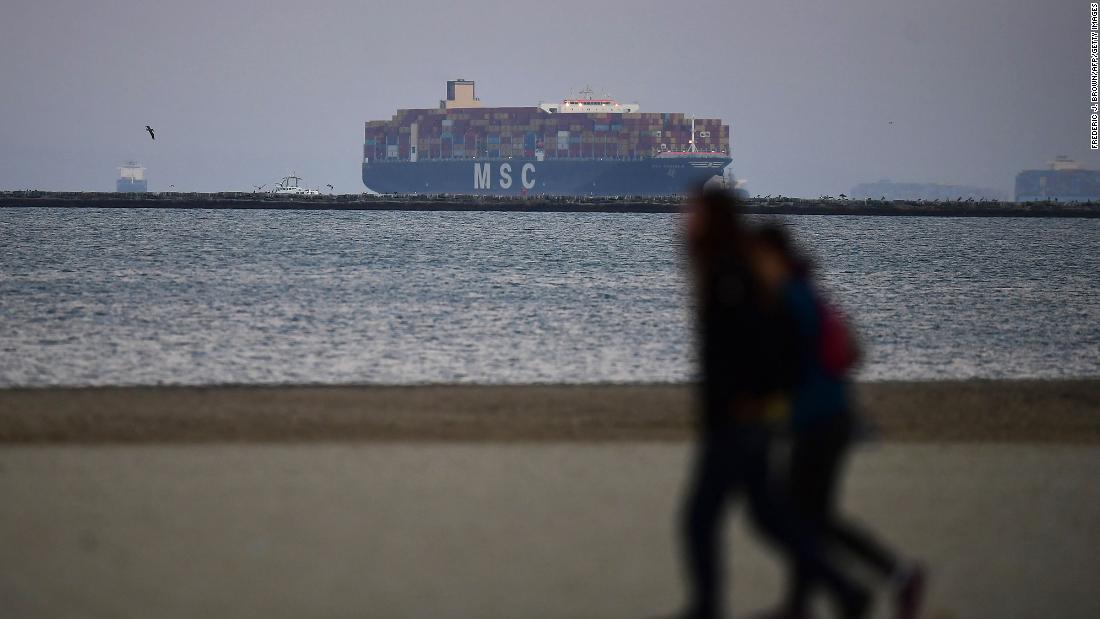