The overseas British territory wants to become a global hub for crypto firms.

Gibraltar has unveiled new regulations for the cryptocurrency industry, taking aim at potential market manipulation and insider trading in the fast-evolving space.

The overseas British territory, located on the southern tip of Spain, published an amendment to existing regulations Wednesday requiring firms dealing in bitcoin and other digital currencies to respect the integrity of markets in which they operate.

In a guidance note for regulated crypto companies, the Gibraltar Financial Services Commission says firms must combat “manipulation or improper influencing of prices, liquidity or market information, or any other behaviour which is inimical to market integrity.”

While perhaps better known as a seaport and popular vacation spot, Gibraltar is a hub for a number of other industries, including financial services and gambling. Its latest move forms part of an ongoing bid to lead the way in regulation of the digital currency industry.

Despite its small size, Gibraltar has a track record of developing rules for the crypto market. The region, which borders Spain but is under British control, first introduced a licensing regime for blockchain firms back in 2018.

Some fairly large names have set up shop in Gibraltar and obtained licenses from local regulators, including FTX, Huobi and Bullish, which is backed by PayPal co-founder Peter Thiel.

Executives from Binance, the world’s biggest crypto exchange, also visited Gibraltar “some months back,” but does not have a license, Isola said. The company is seeking to become a friend rather than foe to regulators after facing crackdowns in numerous countries last year.

The Gibraltar Stock Exchange recently agreed to be acquired by Valereum, a blockchain firm, in a bid to become the world’s first regulated bourse for share and crypto trading. It’s an aim Switzerland’s SIX Swiss Exchange is also seeking to achieve with the creation of an exchange for trading blockchain-based securities.

The latest rules arrive as various major world economies, including the U.S. and U.K., are now introducing new rules to bring crypto into the regulatory fold.

However, Isola insisted Gibraltar is “not doing this to market ourselves,” adding: “We want a very small but quality number of firms within our jurisdiction.”

Gibraltar has previously been criticized for being a “tax haven.” Several major U.K. gambling firms, including Entain and 888, set up shop in the rocky peninsula, in part due to its favorable taxation regime. More recently, however, Gibraltar has sought to distance itself from such a reputation.

The region is “fully compliant with all transparency and exchange of information standards applicable in the U.K.,” Isola said, adding this was at odds with descriptions of Gibraltar as a tax haven. Such transparency standards also apply to crypto, Isola added, meaning “the bar to entry is high.”

Spain last year agreed to take Gibraltar off its list of tax havens after coming to a tax cooperation deal with the U.K. The issue has been a sticking point in London’s negotiations with Madrid following Britain’s withdrawal from the EU. 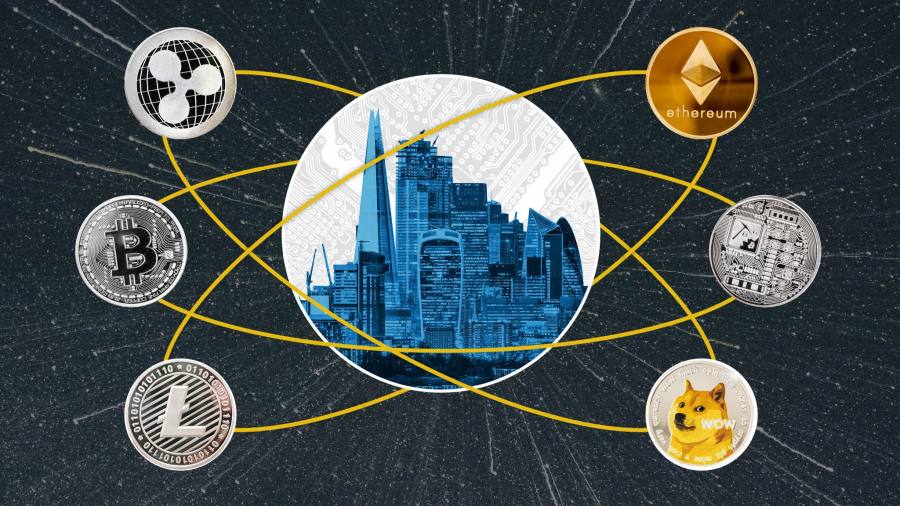