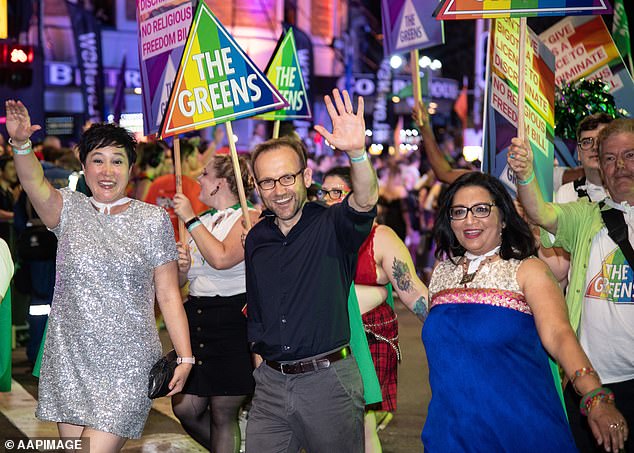 The Greens are promising to scrap all student loan debts if they hold the balance of power after the federal election.

That would mean all Aussies with student loan debt would not be required to pay it back.

The Greens have been plotting the policy for a while before education spokesperson Mehreen Faruqi spruiked it in media appearances on Thursday.

‘Student debt should not be an added burden on people who are already struggling, especially after the impacts of the pandemic,’ she said.

‘Many current MPs, including the Prime Minister, went to university when it was free, but now students are being saddled with tens of thousands of dollars in study debt that often takes decades to repay.’

The Greens want to make childcare, school and university free.

They will pay for their measures by increasing Australia’s public debt and levying new taxes on the wealthy and big business.

The Greens have proposed a billionaires’ tax which takes six per cent of wealth from anyone with a net worth of more than $1billion.

They also want a Corporate Super-Profits Tax, which applies a 40 per cent tax to companies with revenue over $100million a year. 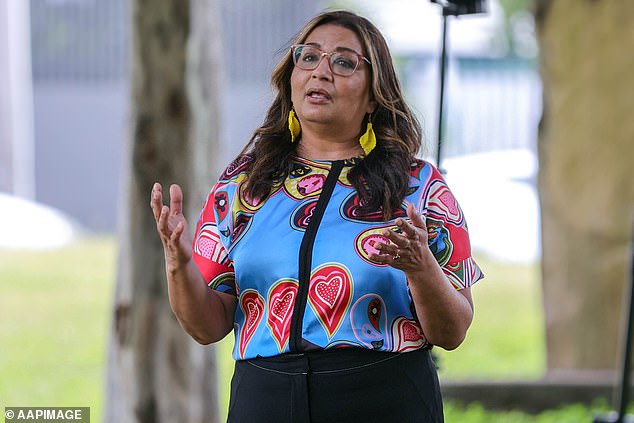 University was free in Australia from 1974 but fees were re-introduced in the mid 1980s.

The Greens hold only one seat in the House of Representatives but are targeting more at the May election.

Labor has insisted it will not form a Coalition with the Greens if it fails to win a majority.

This means there is slim chance of The Greens policies ever seeing the light of day.

Anthony Albanese has pledged to fund up to 20,000 extra university places and 465,000 free Tafe places – but has no policy on student debt. 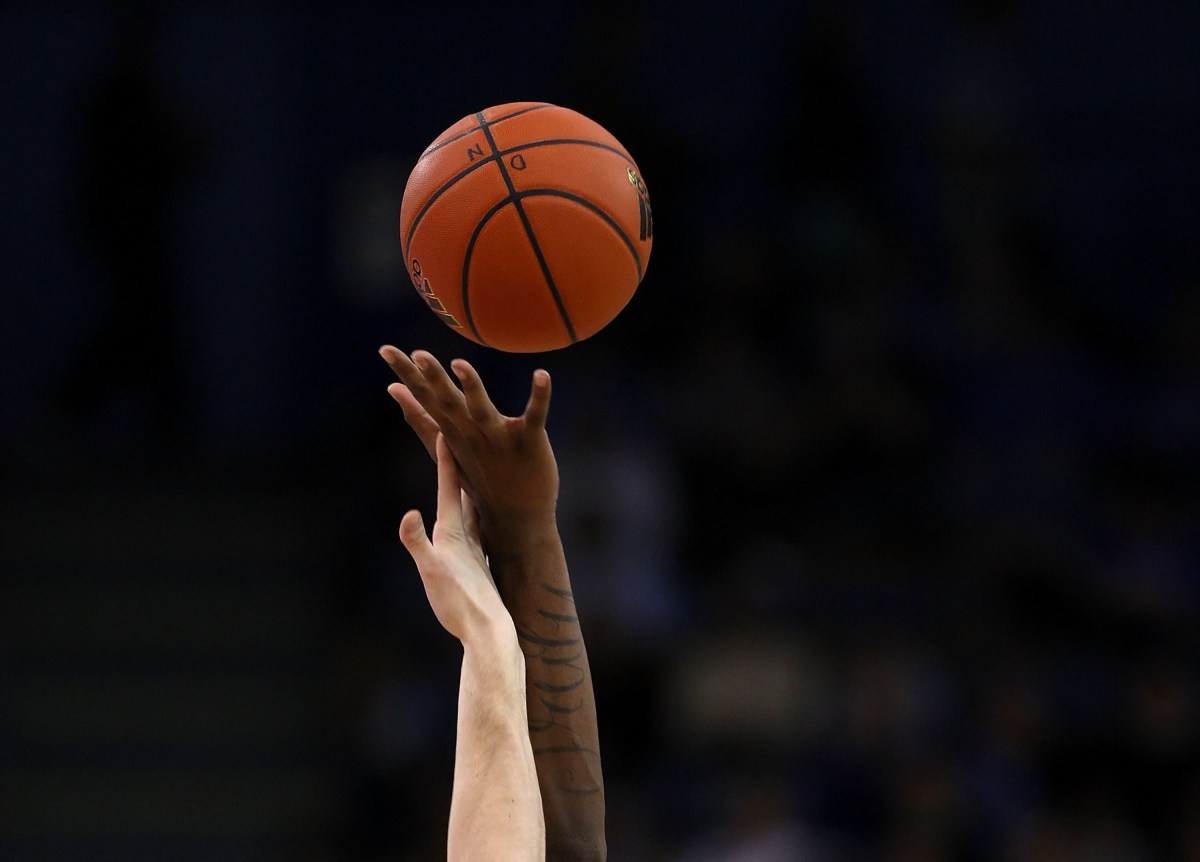 Previous post Is the “hot hand” phenomenon all in our heads?
Next post Egyptian pound slides as central bank raises interest rate | Business and Economy News