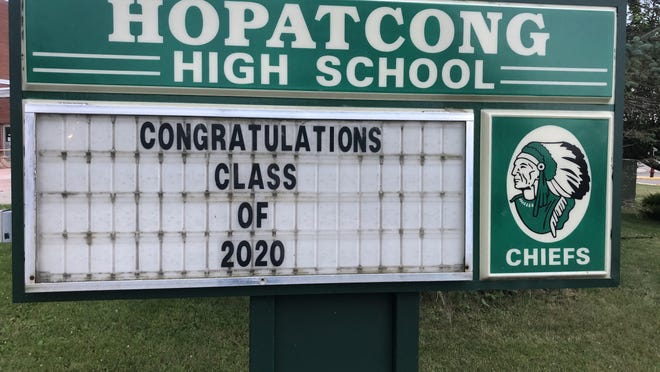 The Hopatcong School District lost over $23,000 in much-needed state aid due to application mistakes by the school and opened the door to fraud as a result of improper cash management and reporting over the past three years, state auditors reported Thursday.

Auditors with the New Jersey Office of the State Comptroller’s Office pored through thousands of district documents and interviewed employees between June 2017 and June 2020, identifying a litany of problems that also included ethics violations, improper allocation of shared costs and an employee who had access to change employee salaries, including their own.

Despite the harrowing report that outlines 11 recommendations, the school’s newly-hired superintendent Joseph Piccirillo said in an email Thursday he is already working closely with new business administrator Jeff Hallenbeck to correct some of the issues. Kevin Walsh, acting state comptroller, confirmed that the district has “already improved its operations and services it delivers to the kids.”

Administration at Hopatcong — a district that has been hit hard over the years with state aid cuts including a 27% decrease for the current school year — has been ever-changing over the years; the district has had five full-time or interim superintendents since 2013.

Piccirillo took over the top position in July from Art DiBenedetto, who retired in June but stayed on for a few additional months to help with the transition. DiBenedetto, who started at Hopatcong in 2018, came from the Vernon school district where he battled allegations and a vote of no confidence in his leadership by the Vernon teachers’ union in 2017.

The district, which encompasses four schools and educates 1,500 students, has also cycled through multiple assistant superintendents, business administrators, directors and administrative assistants over the years.

Piccirillo said the school hired a new payroll secretary and a treasurer of school monies will begin next year to help correct problems and prevent them moving forward.

Auditors laid out their findings in the 13-page report, finding irregularities with the district’s standard operating procedures for reporting and managing monies. The procedures, the auditors found, had not been updated since 2014.

As a result, disparities were found, among other things, in monthly cash reports including the treasurer’s and board secretary’s reports that were later approved by board members during the 2019-2020 school year, the report shows.

“The district’s failure to reconcile its financial reports allows for significant errors or fraud to occur and go undetected or uncorrected,” the auditors wrote. “As a result, (district administrators) could have made financial decisions based on inaccurate financial information.”

And the district was aware in prior audits that issues existed in poor accounting of money, but had not taken the proper steps to fix it, the report states.

Piccirillo, in a letter of rebuttal to the comptroller’s office on Sept. 21, admitted that while there were several inconsistencies with monthly reports, the process has improved “tremendously.” The school’s standard operating procedures will be updated as part of the district’s corrective operating plan, he said.

Payroll processing and human resources responsibilities were not handled separately, which is required under state administrative code. As a result, the payroll/benefits coordinator, auditors found, had unrestricted access to process and distribute paychecks without secondary supervisory approval. The coordinator had the ability to alter salaries, including their own, but auditors found none of that occurred.

The district incorrectly reported costs for in-district students in Extraordinary Aid applications for the 2017-2018 and 2018-2019 school years, according to the report. Extraordinary aid is partial reimbursement for costs to educate students who have an individualized education plan who require intensive services.

Piccirillo said major improvements have been made and new training has been done, which effectively helped secure the school over $300,000 in Extraordinary Aid for the 2020-2021 school year.

The auditors also highlighted non-existent policies and procedures for shared expenses between the district and the Sussex County Regional Transportation Cooperative, which provides bus transportation to school students across the county and is governed by the Hopatcong Board of Education.

Road closure:Get ready for nine months of detours as Route 206 bridge is replaced in Andover

The auditors also flagged two contracts that should have been reported by the school to the state comptroller, as per state statute: The district paid $6.7 million for health insurance coverage and received $2.1 million for the sale of an easement for a cellphone tower.

The district also paid an employee-owned vendor $14,430 between 2017 and 2020 for routing and billing software and web maintenance and hosting, a move that went against the district’s code of ethics. The employee, Piccirillo said, was chosen to complete the work after the district found other outside services would be significantly more expensive. Another employee-owned vendor was paid $9,800 in September 2017 for tennis court repairs, auditors found. That employee no longer works at the school and does not provide any more services, Piccirillo said.

The audit also shows the district’s cooperative allows bus drivers to refuel using charge cards. Districts are required to expend funds only by issuing vouchers and not by using cards, according to state statute. Piccirillo said it would be a waste in both money and time if bus drivers did not have charge cards, since it would then require they refuel in Hopatcong any time they need fill their tank. He has put in an inquiry to Gayle Carrick, Sussex’s executive county superintendent of schools, to see if an exception can be made. The auditors also found charge cards were used to purchase $30,000 at home improvement retailers.

The Hopatcong Board of Education, in efforts to remediate issues found in the audit before the report was released Thursday, passed a resolution in April listing their Corrective Action Plan moving forward. 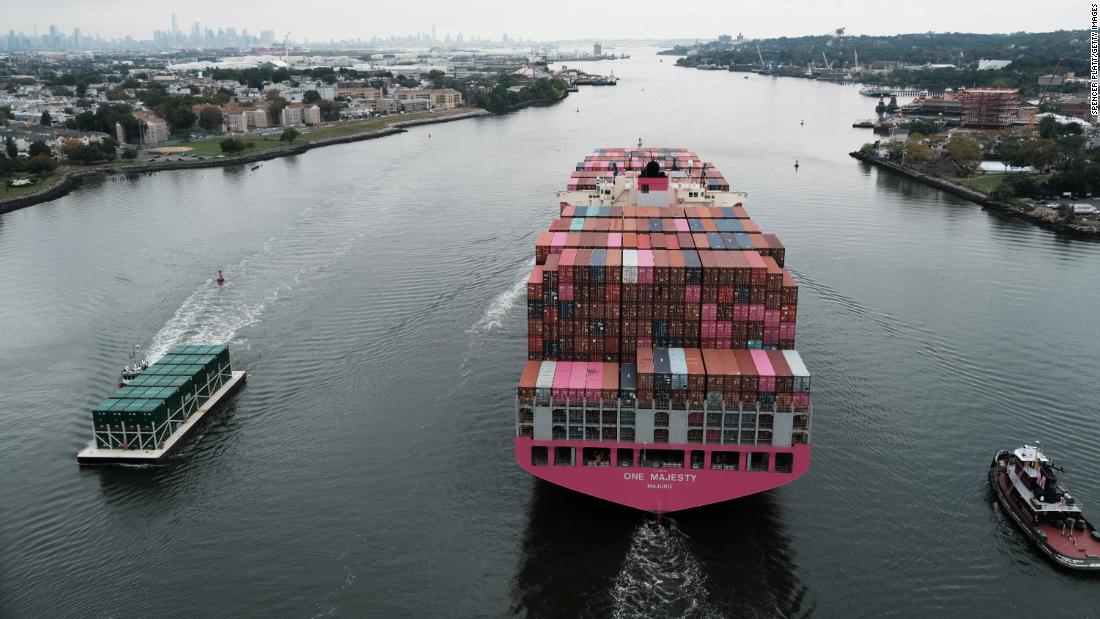 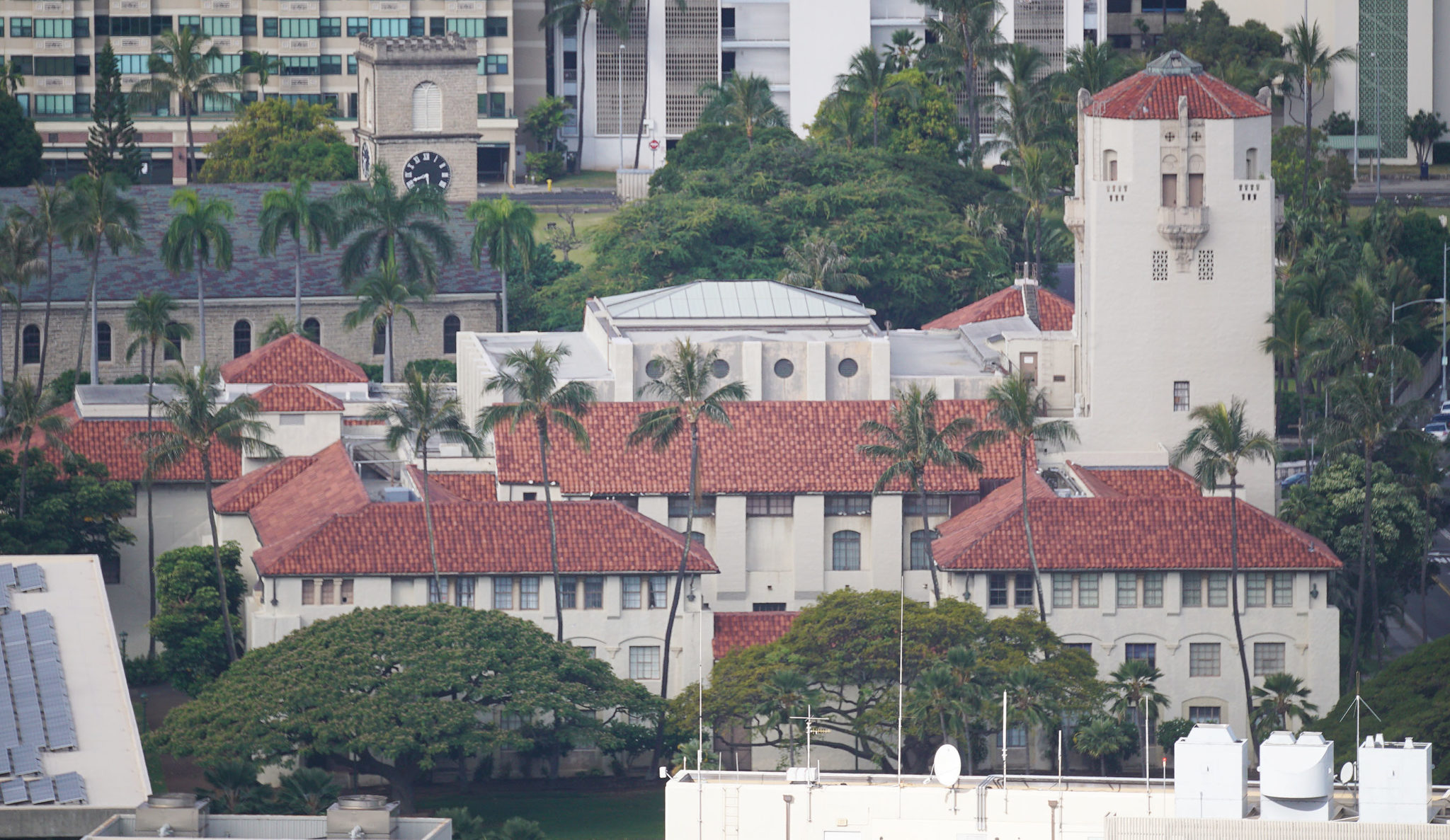